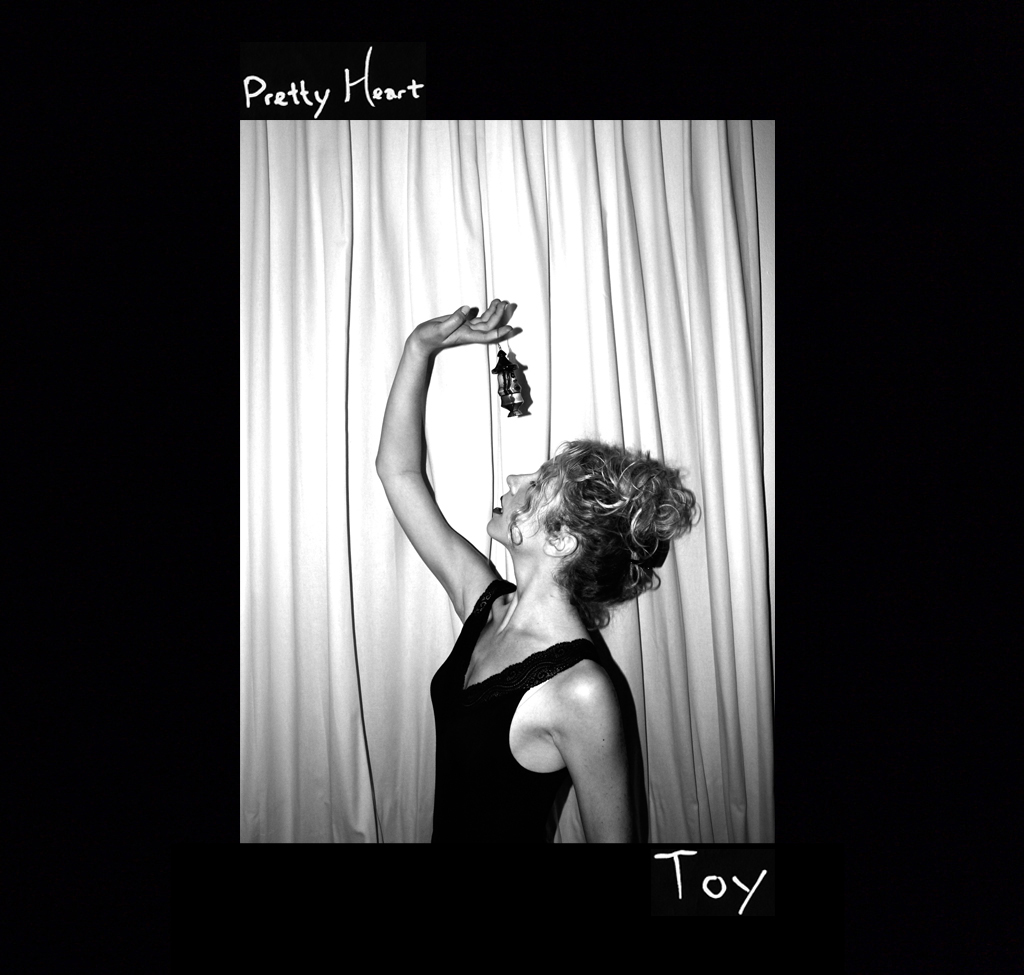 So what can we tell you about Pretty Heart?  Well not a huge amount to be honest, the biography on her Facebook page is hardly what one might term Tolstoian in scope simply stating – “I‘m 20.  I make music in my bedroom.”  Ok, so what else?  Well her real name is Morgan Holliger, she’s from Ohio, she has already released a remarkably accomplished, and rather wonderful EP entitled ‘Half Asleep,’ but perhaps the most surprising aspect to emerge in our information gathering exercise is the fact that Pretty Heart is currently unsigned.  Is it any wonder big labels are haemorrhaging credibility and money faster than the Lib Dems are losing voters? Especially when you peruse the arrant nonsense they attempt to pass off as “the next big thing” and yet here we have an ingenious imaginative highly creative artist releasing music herself with no deal?  Oi!  “Big Music” are you completely mad, open your ears and wake the f**k up!

Pretty Heart’s latest song ‘Toy’ is available as free download and is as seductive and mesmeric a slice of dark, mystical  lo-fi electronica as your likely to come across in this life or the next.  There’s such vast potential here that if we won the lottery we’d be sorely tempted to put our money where our mouth was.  Alas, at present, we are as poor as a church mouse whose ‘cheese allowance’ has been ruthlessly slashed by Ian Duncan Smith and his ruthless ideological henchmen.  But hey, we can still listen to the music and dream ;)


And here’s one of her earlier songs which has ‘cult hit’ written all over it !