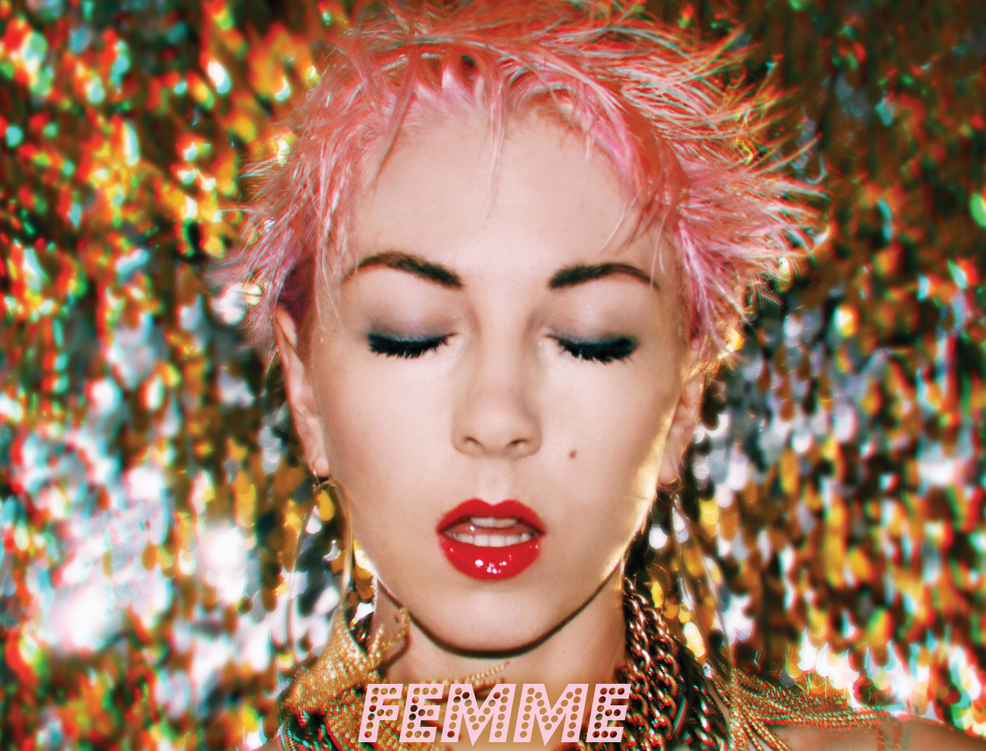 Quite possibly FEMME’s best tune to date ‘Gold.’  It’s is a killer, woozy pop tune, not unlike an off-kilter Kylie falling down the rabbit hole, and which findsFEMME looking beyond a glossy veneer and finding all that glitters isn’t necessarily gold. It seems she’s been influenced by ABBA ‘Gold’ (c’mon we’ve all got a copy, right ?) and Goldfinger as she reveals “I wrote ‘Gold’ after spending many days watching ABBA videos and late nights dreaming of Shirley Bassey. It’s about being blinded by someone’s immaculate golden veneer to the point of not realising you may not be in love at all.” Which is probably very much how Nick Clegg felt after eagerly leaping into bed with David Cameron. 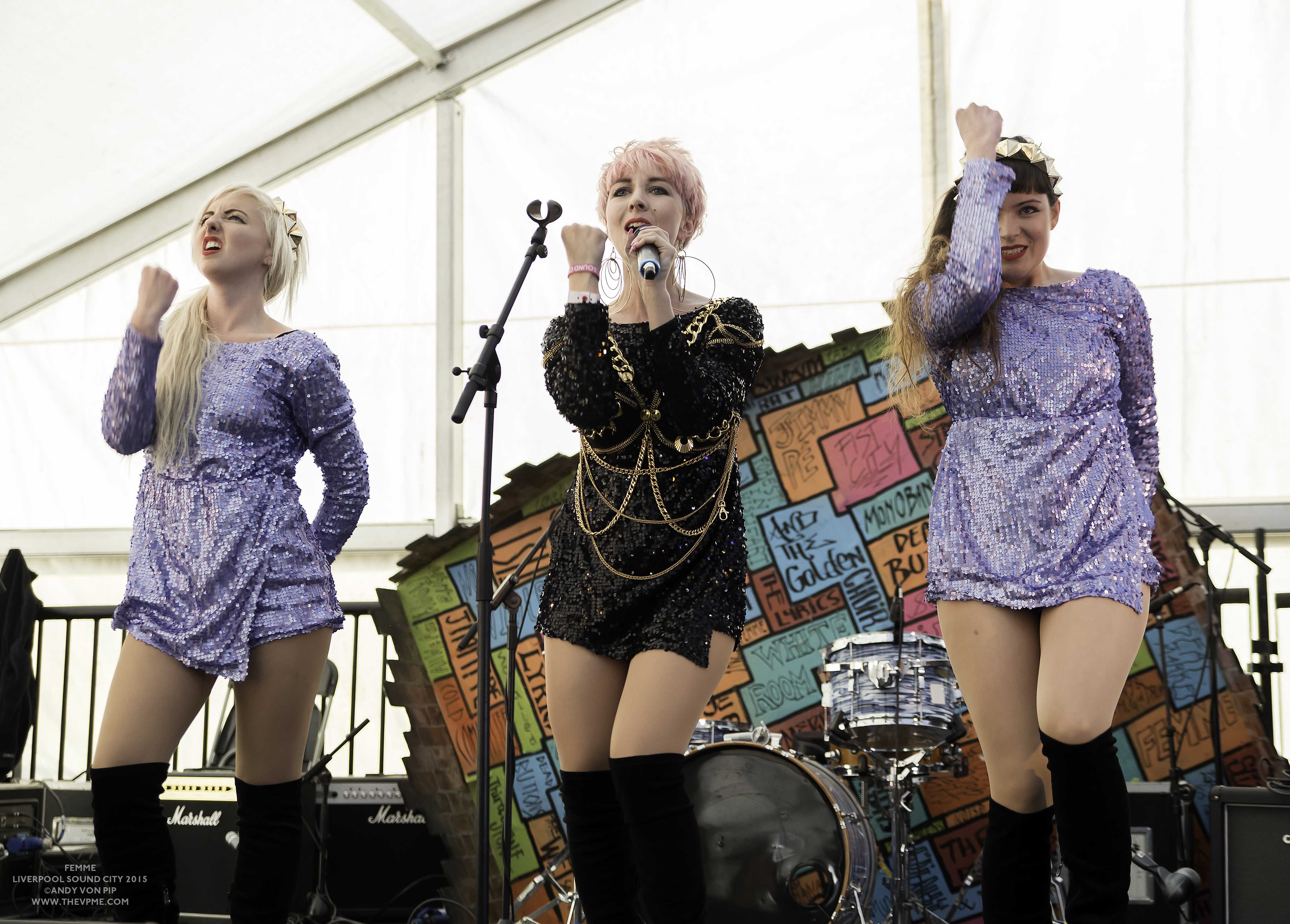