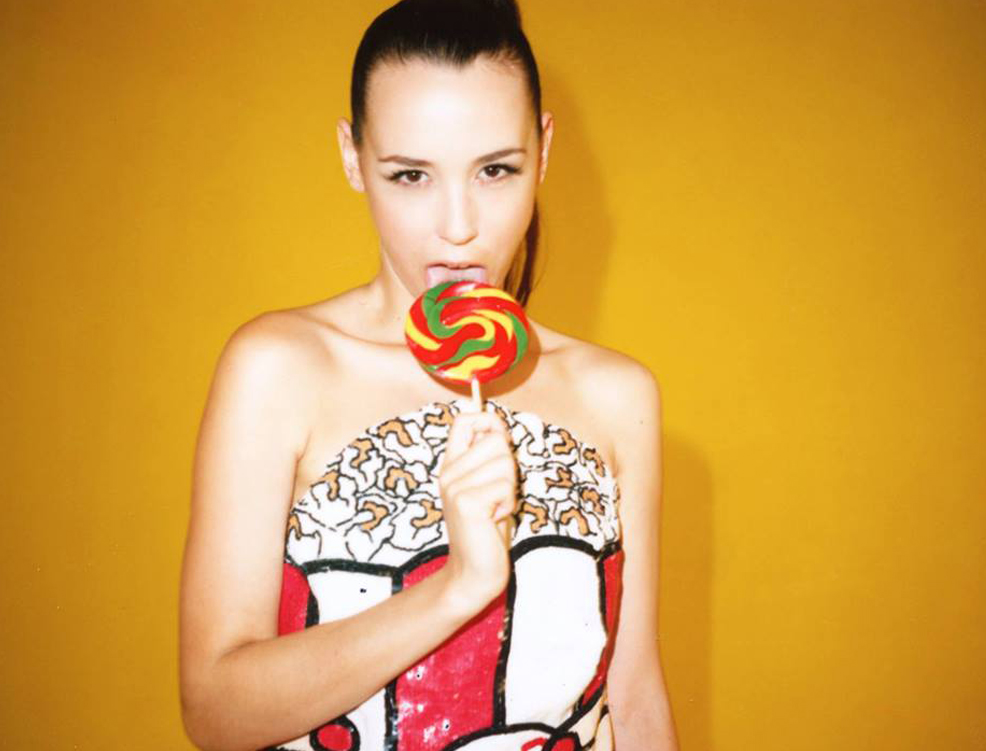 Findlay returns with a new single and hard-hitting video in the shape of ‘Junkfood,’ with the promise of the long-awaited debut album in 2016. If there were any worries that big labels might be attempting to turn Natalie Findlay into some sort of vapid, homogenised pop princess, she was clearly having none of it and has decided to go her own way!  Her latest offering ‘Junkfood’ features distorted vocals, buzzing guitars and is thematically the sort of provocative pop that would have had many label execs reaching for the valium.

The song was prompted by Protein World’s controversial body shaming  “Are You Beach Body Ready?” advertising campaign which was accused of  making women feel physically inferior to the unrealistic and quite obviously photoshopped body image of the bronzed model featured in their posters. Thankfully being blessed with a body that was practically designed to wear Speedos it’s not something we’ve had to worry about, but it is an important issue. What better way to sell ‘product’ than to play on our insecurities?   The video is intercut with what looks like intensive factory farming as the band and bikini clad models get smeared with delicious  ‘Junkfood.’  Natalie explains “The main point of inspiration for the track is to mock the societal pressures we all face to look a certain way, consume a certain way and turn a blind eye the negative impacts our behaviour has on each other and the planet.” 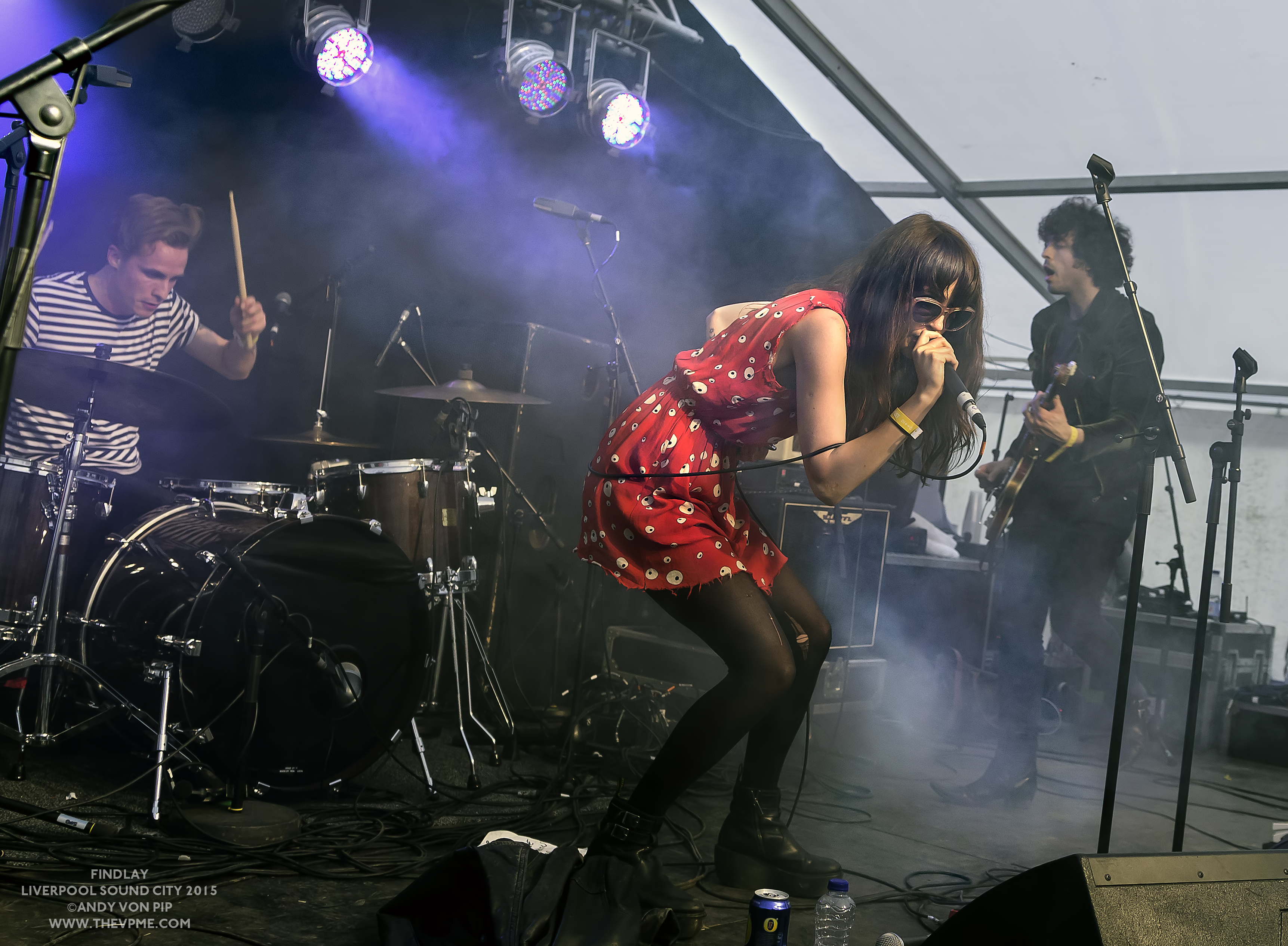