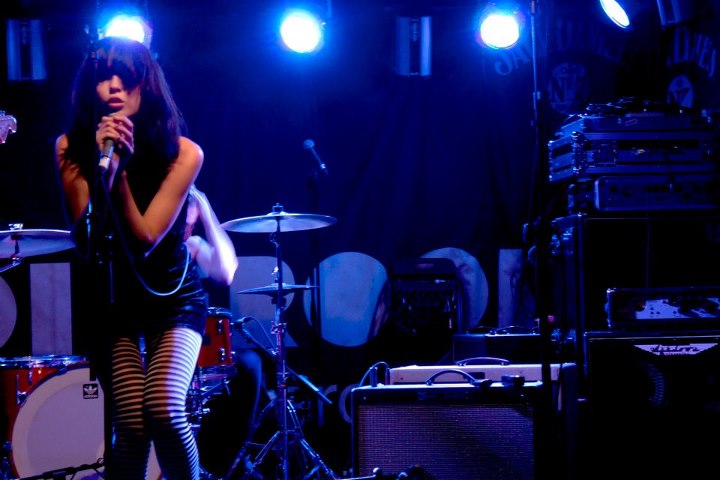 Findlay was described to me once as ‘a female Iggy Pop, albeit much better looking” (fun fact -her cats called Iggy) and yeah, we get what they mean, there’s a raw primal, hot sweaty dynamism to her music.  A lascivious kind of swank ( that’s with an “s”) that’s instantly appealing and if she carries on producing songs of such visceral undiluted power, she’ll soon make Alison Mosshart seem about as sassy as Debbie Gibson at a Mouseketeers’ reunion.  She’s full strutting insouciance but there’s so much more to FINDLAY than attitude and pout, under the surly punk stylings resides an artist who genuinely possesses a remarkable honey cracked blues tinged voice of some substance, this girl’s gonna be a star or I’m a Dutch man!

Check out her latest offering ‘On and Off’ , download it for free, at emailunlock.com/findlay-music/findlay-off-on   Alternatively – zaphod.uk.vvhp.net/vvreg/7112-268886  read our interview HERE and then catch her live when you get the chance.