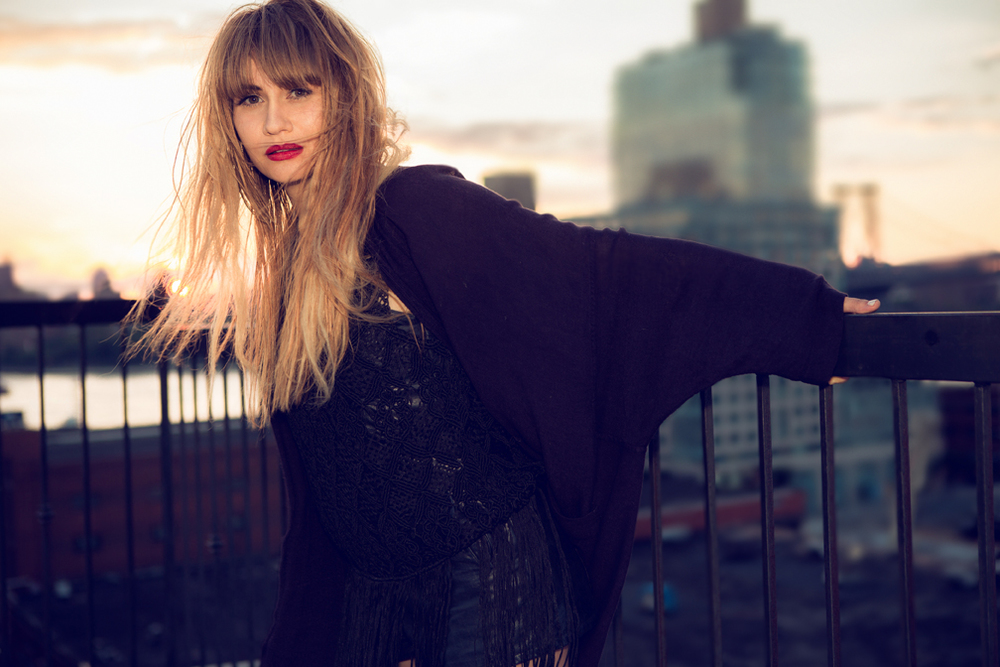 Ahead of the release of her latest album ‘Herein Wild’, Frankie Rose has unveiled a new song- ‘Street Of Dreams.’  When we say new, it’s actually her take on an old song by those wonderfully underrated punk/Goth stalwarts The Damned which was the opening track from their 1985 album Phantasmagoria.  It was an album, which saw Vanian and Co continue to embrace a more grandiose Gothic sound, and was very different from the early chaotic punk thrash of ‘Damned Damned Damned’.  An apt choice then for Miss Rose as she too has transformed herself from lo fi garage girl gang affiliate to dream pop mega babe.  If her previous album ‘Interstellar’ was something of a musical chrysalis, then ‘Herein Wild’ sees her emerge with her musical vision fully realised.

On this track, Vanian’s stentorian gothic crooning is replaced by gossamer light vocals imbued with a celestial ghostly beauty, and if you enjoy Frankie’s interpretation of this song, then we guarantee you’ll love the collection of original songs on ‘Herein Wild.’  It’s an album brimming with melody and ethereal beauty and is a confident and compelling statement of just who Frankie Rose the artist is in 2013.