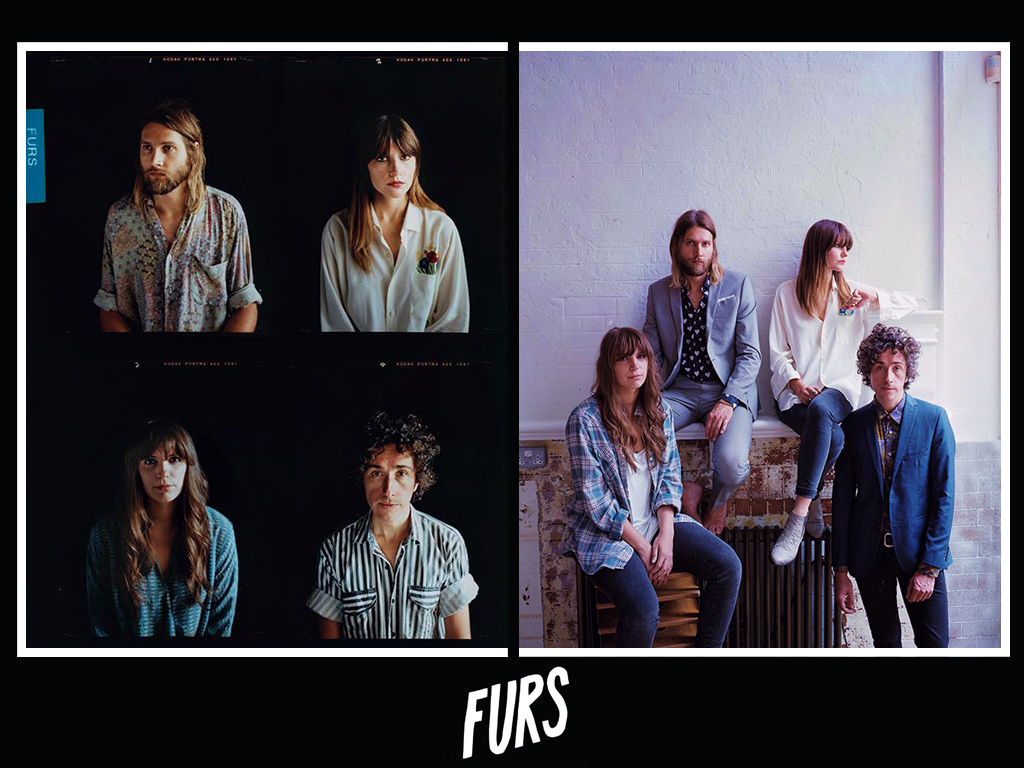 Not content with being one the most exciting new bands to emerge in the last few years, London based FURS could also quite conceivably be dubbed ‘most photogenic new band’.  This accolade is further cemented with the addition of Scanners bassist Amina Bates who joins brother and sister Liam and Elle Wade alongside Olly Betts (the Duke Spirit) as the band return as a foursome with a brand new single ‘An Eye On The Vicious’. One of our tips at the end of last year, FURS deliver another rousing slice of cinematic 60’s infused dreamy psychpop which is the second tune to emerge from their forthcoming debut album following last years spiralling pop nugget ‘Just Kids’.

The album’s due out in early 2015 and was recorded and produced by Liam and Olly from the band at the Crows Nest Studios in London, in the meantime ‘An Eye On The Vicious’ or ‘ A Ne Yeo Nthe Vicio Usfurs’ according the graphic below is released on 3rd November with the band playing The Lexington in London on 7th October 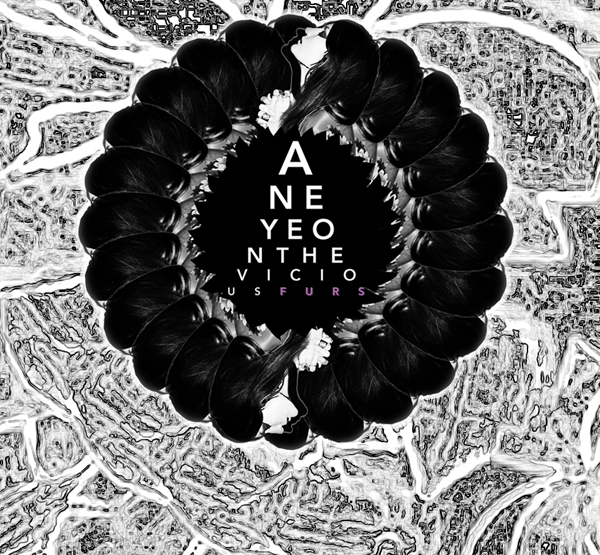 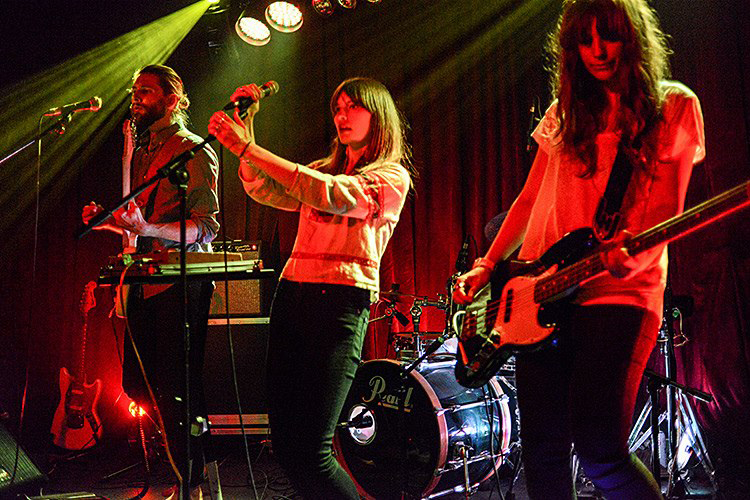