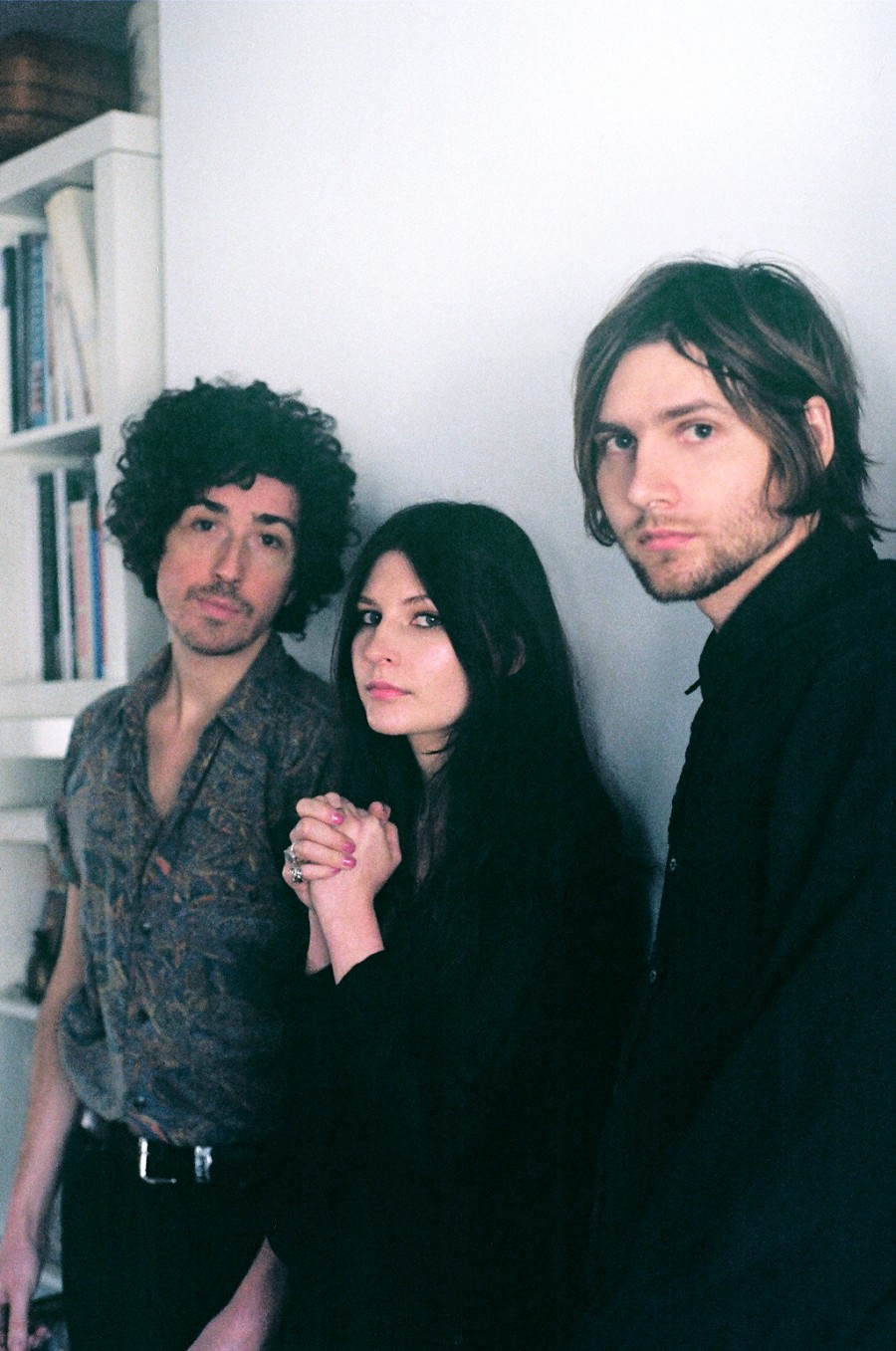 Major ear-worm alert ! “Noise pop” trio F.U.R.S release their second single, the melodic swaggering tour-de force that is “Just Kids“on I tunes on 9th July. And from 19th August 2013 it’ll also be available on limited edition clear vinyl from the bands website www.fursband.co.uk and will include the début single Striptease as the B side.

It’s a genuinely fabulous track with a sultry Chrissie Hynde meets Shirley Manson cool as fuck insouciant vocal delivery from front woman Elle Wade. And as much as we loved their debut single “Striptease” , “Just Kids” doesn’t just raise the bar, it launches it into the stratosphere. If their album, due for release later this year is half as good as this song, we’ll have a début to cherish.