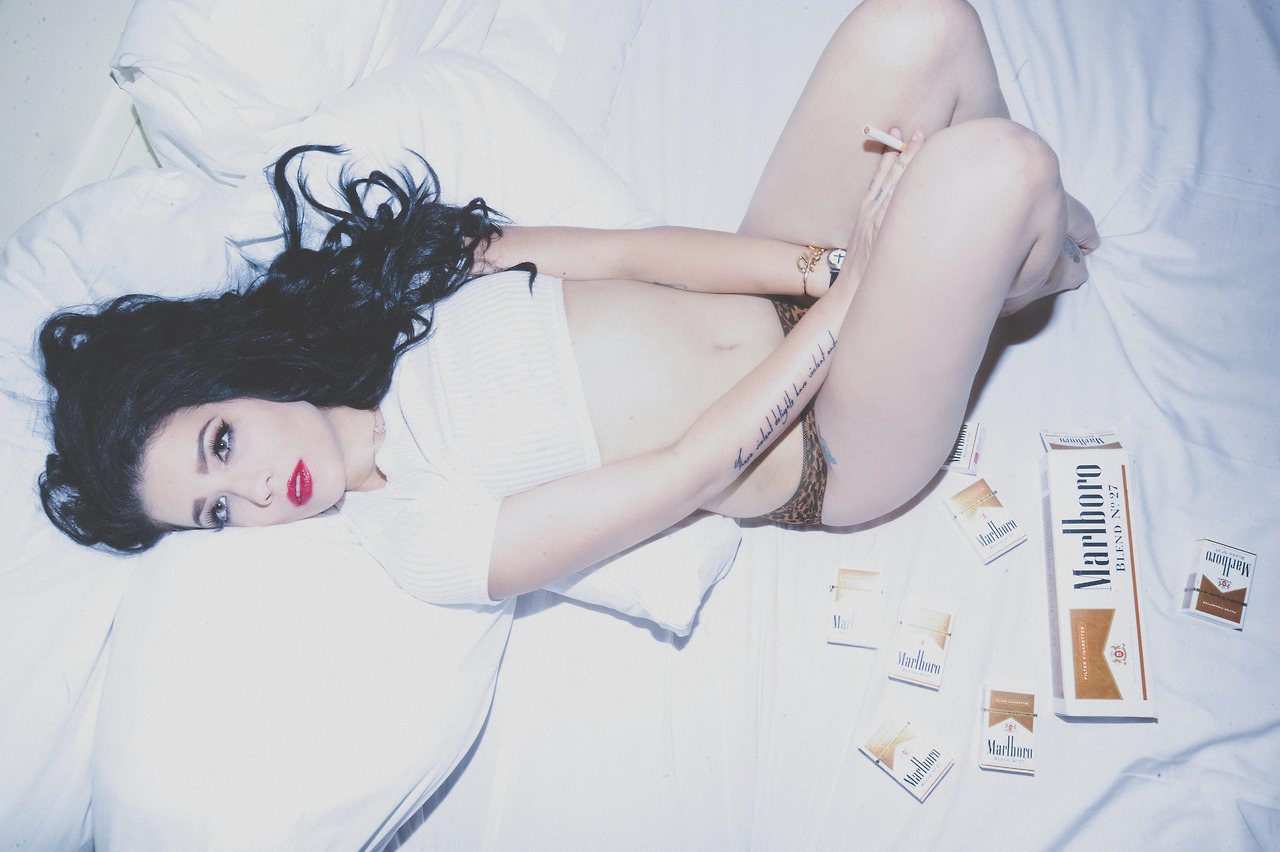 Like Lorde, NYC singer Ashley Frangipane AKA Halsey is proving that it is entirely possibly to produce pop music with commercial appeal without being sucked into a vacuum of inanity.  Because in all honesty despite people reassuring us we are in a “golden age of pop,” we aren’t feeling it.  What we often do feel is we are being buried under a veritable tsunami of ghastly empty-headed sing-a-longs performed by dead eyed automatons with the sort of lyrics that most kids at kindergarten would reject as being unsophisticated.  However, this year Halsey has restored some of our faith that there is still life on planet pop.  Her first release ‘Ghost’ was quickly followed by ‘New Americana’ which got its first UK radio play when we tipped it on Shell Zenner’s Amazing Radio show.  Both of these tunes have racked up a whopping amount of online plays and although it’s still unclear, in this age of digital music and social media, exactly what sort of effect these numbers have on an artist’s ability to break on through it certainly seems to have done Halsey no harm at all.  She’s off on tour with The Kooks in the USA and has joined the likes of Bat For Lashes, Röyksopp, Kylie and The Chemical Brothers on Astralwerks, who obviously know a good thing when they hear it

She’s now readying her debut debut EP, ‘Room 93,’ which is due out on October 28th and features ‘Hurricane’ which continues in a similar vein to her previous releases.  It’s another evocative, reflective slice of high quality electronic pop that frankly puts the chart bothering shitemesiters to shame; this is how it’s done kids!  ‘Hurricane’ will certainly enhance her burgeoning reputation and gain her more fans…  In addition, if that’s not enough for you she also has the best eyebrows in the business.  And that’s quite enough to keep us happy today ;) 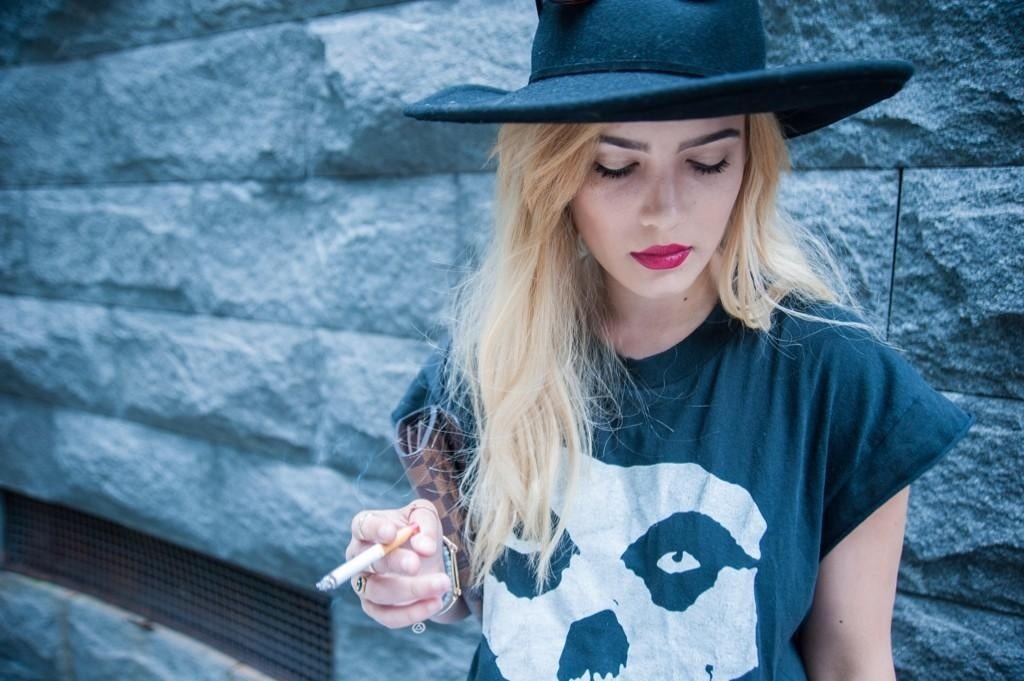 Halsey on tour with The Kooks: 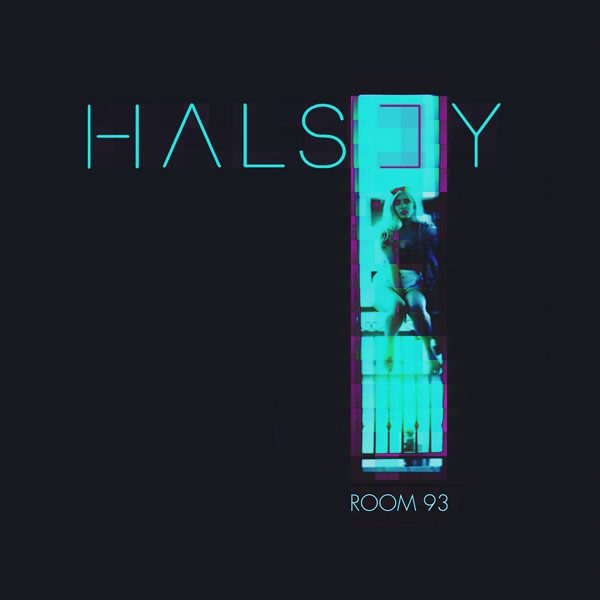