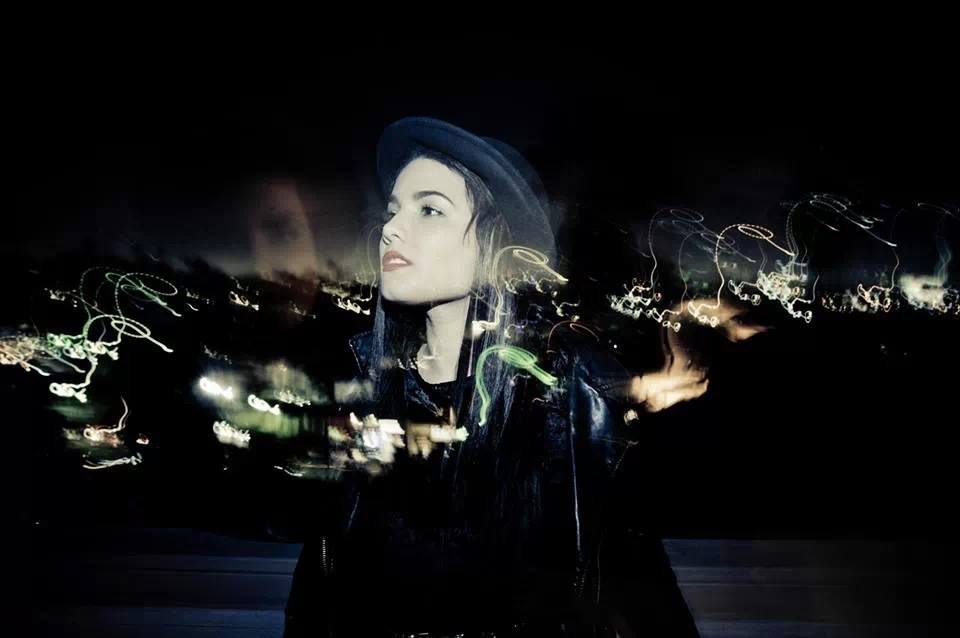 In February we introduced Halsey (anagram of Ashley) the musical alter ego of New Jersey singer songwriter Ashley Frangipane who hit the pop bulls-eye with with her début single ‘Ghost.’  She’s back with a fantastic new track ‘New Americana’, which is one of THE best pop songs of 2014 so far.

We believe this track, which has a Lana Del Rey meets Chvrches vibe and with it’s irresistible refrain of  “We are the new Americana/ high on legal marijuana ” it has the potential to be bigger than Lordes ‘ Royals’ ( scuppered only by the fact that she’s giving it away as a free download ;) )  Furthermore, we genuinely believe Halsey really could be the next new pop sensation to break big this year – *sigh* if only all pop music was this good –  let the A and R scramble commence! 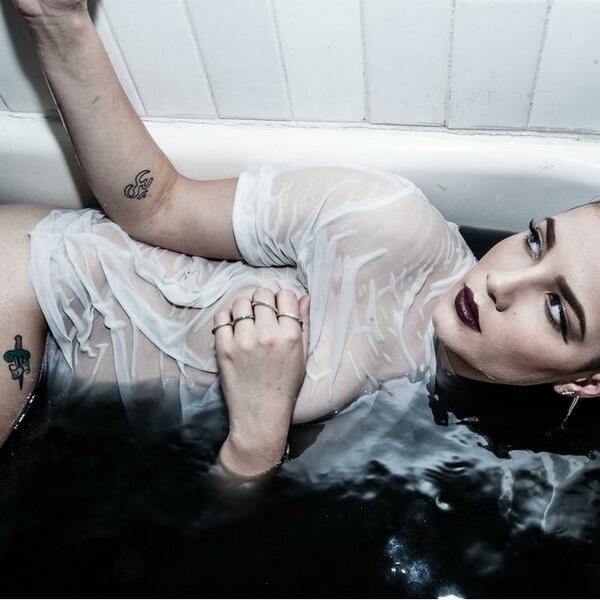