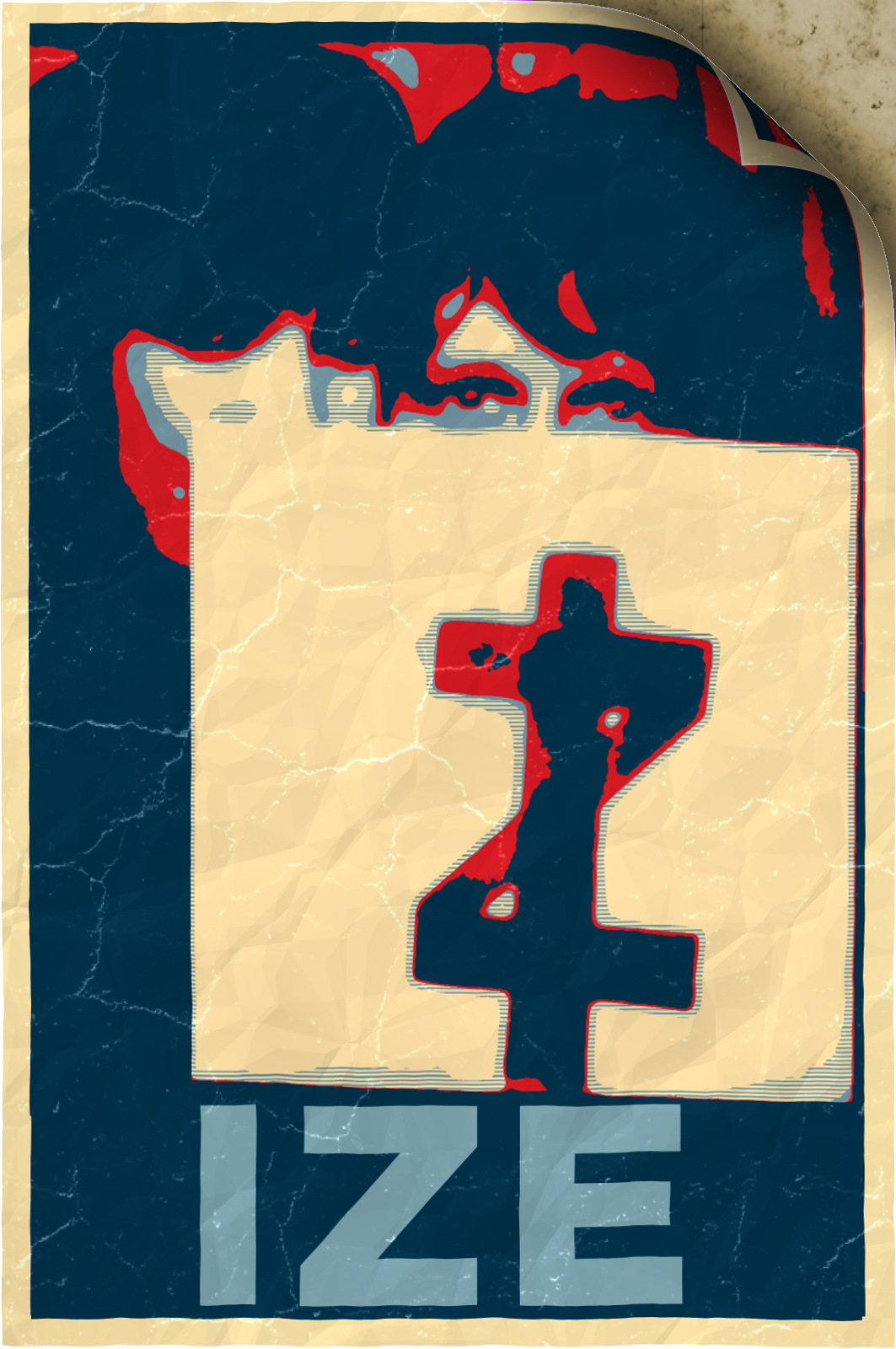 Here we have something of a Brown Brogues  triple header (oo-er)! Mark Vernon one half of Brown Brogues, AKA King DJ is steadily gathering more musical nom de guerre’s  than that pretentious prancing purple garbed passion-pygmy sometimes known as Prince. You can now add Ize to Mark’s collection of musical aliases, as he  teams up with Faith from PINS, to produce some raw and ragged swamp blues basement rock n’ roll psychosis , which with a touch of eye-liner and some leather pants could see them transforming themselves into Manchester’s version of  Lux and Ivy (or maybe the Eee By Gum Club – *groan*)

And here’s a brace of tracks from Mark with his Brown Brogues on from their début album ‘Born to Lose’ recorded to 8 track in two days (yes two days, take note Mr Shields ;) ) in the summer of 2012. It just been released on and you can order it via the link below: