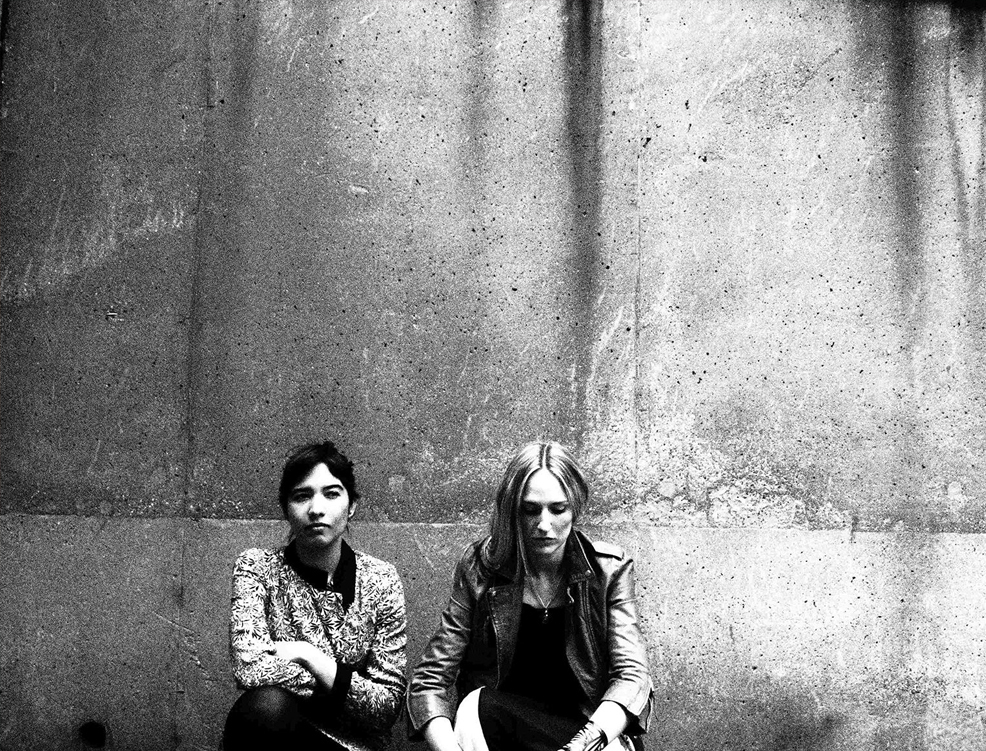 Kite Base is the musical union of two talented bassists comprising of Kendra Frost (ex Blindness) and Ayşe  Hassan (Savages.) The duo’s second release the ominous ‘Miracle Waves’ sounds much more substantial than their first outing the idiosyncratic ‘Dadum.’  Initially, the edgy menacing air of The Au-pairs gives way to Warpaint style harmonies and as you might expect there’s a cavernous bassline that drives the song into the centre of your skull.

Kite Base will be performing a small number of dates in November, including an in-store at the Essex Road branch of London’s Flashback Records.

The dates are as follows: 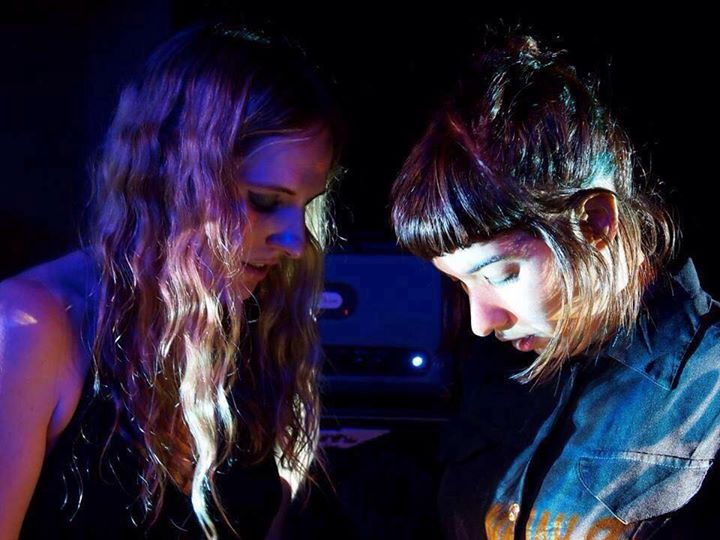