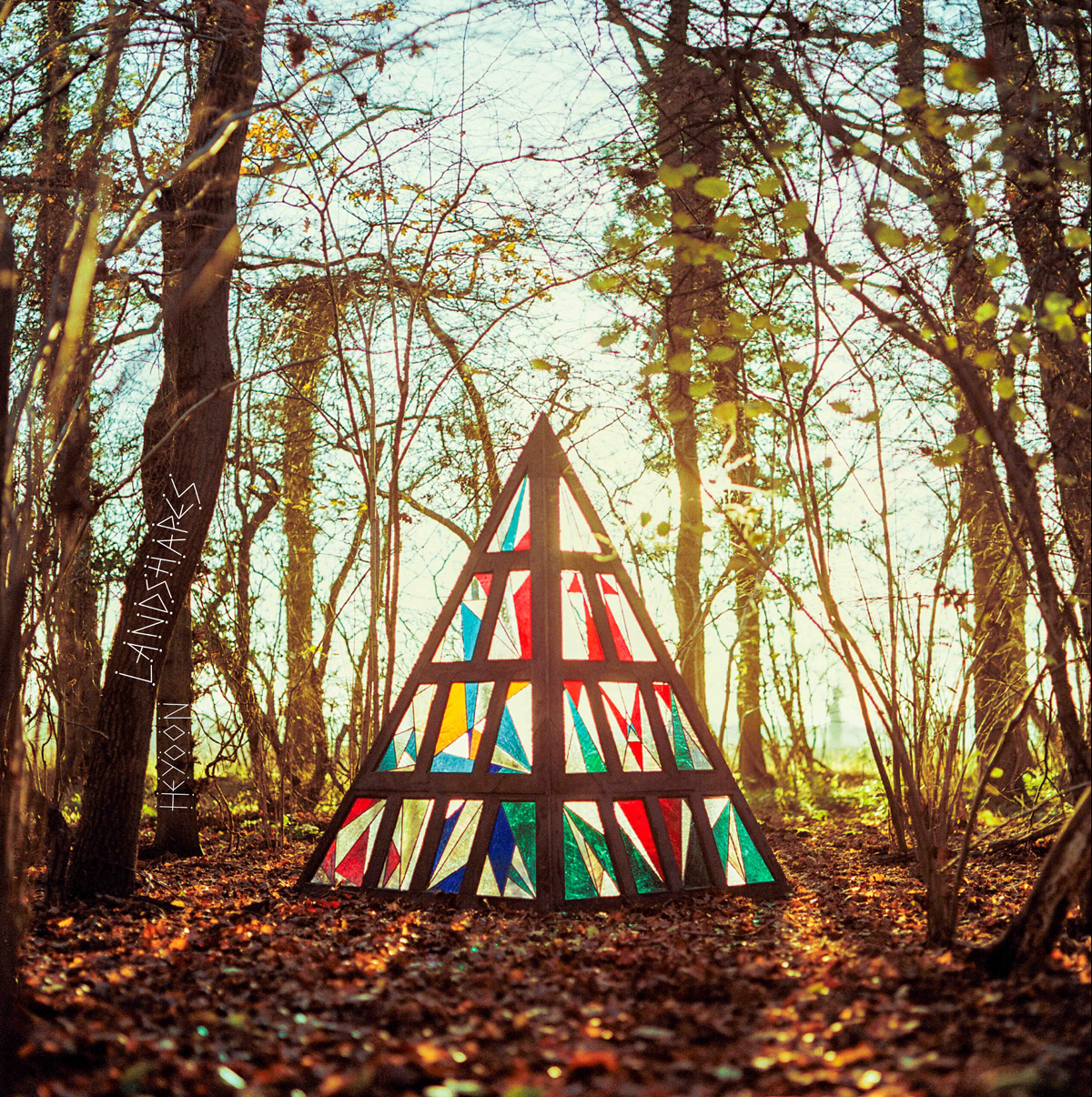 Back in 2009, we interviewed young aspiring musician Luisa Gerstein, we discussed her band Lulu And The Lampshades and ruminated on the moral implications of fusing music with soft furnishings (HERE).  Over the years, the band have slowly been developing their craft, finessing their style and indeed changing their name after it was misspelled on the bill at a gig in Paris. They decided to stick with the error perhaps resolving that actually Landshapes was a far better fit given where their music was heading.  There then followed a fascination with guitar pedals as the band took their time and explored the sorts of sounds they wanted to make.  Luisa has since been quoted as saying ‘In a fickle, hyper-speed age of quick and easy consumption, taking one’s time to evolve seems a luxury.  But Landshapes did just that’.  And their musical metamorphosis continues with their latest single ‘Ader’ the second to be taken from their forthcoming second album Heyoon

After being swept up in the driving, almost carefree euphony of ‘Ader’ it may come as something of a surprise to learn that such uplifting melodies were in fact inspired by a dark unexplained tragedy.  It relates to the story of  Dutch conceptual artist Bas Jan Ader, whose final project ‘Searching For The Miraculous’ saw him build a tiny sailing boat, say goodbye to his family and set off from Cape Cod in an attempt  to cross the Atlantic Ocean.  His empty vessel was discovered ten months later, floating off the Irish coast, with no clues to the artist’s fate.  A strange choice of subject matter for a song that melodically sounds so full of optimism and freedom but maybe that’s the point.  Landscapes have captured that free spirited albeit ill-advised sense of adventure that Ader may have experienced before embarking on his doomed voyage.

Of course, we’ll never know his state of mind when he set off on a journey that he had little chance of completing as Luisa explains, “One of Ader’s projects was a video of him crying.  Underneath it just says ‘I’m too sad to tell you.’  And that’s all.  People have speculated over what he’s sad about.  That it could be the absolute loneliness of all humans and that you can never completely know another person.” 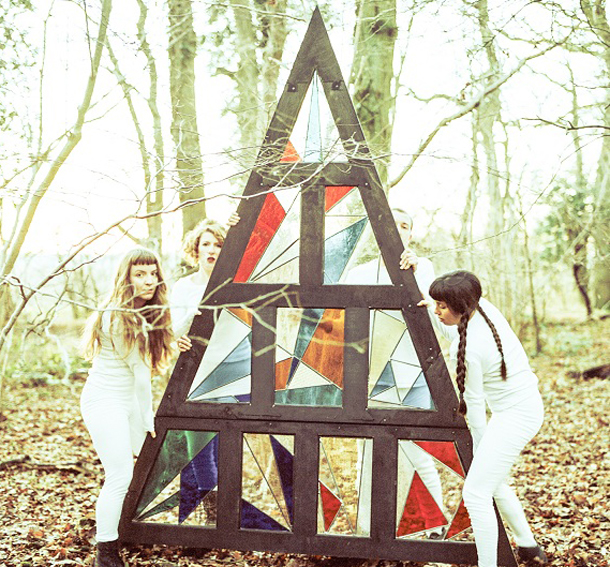 Heyoon is released on Bella Union on May 4th