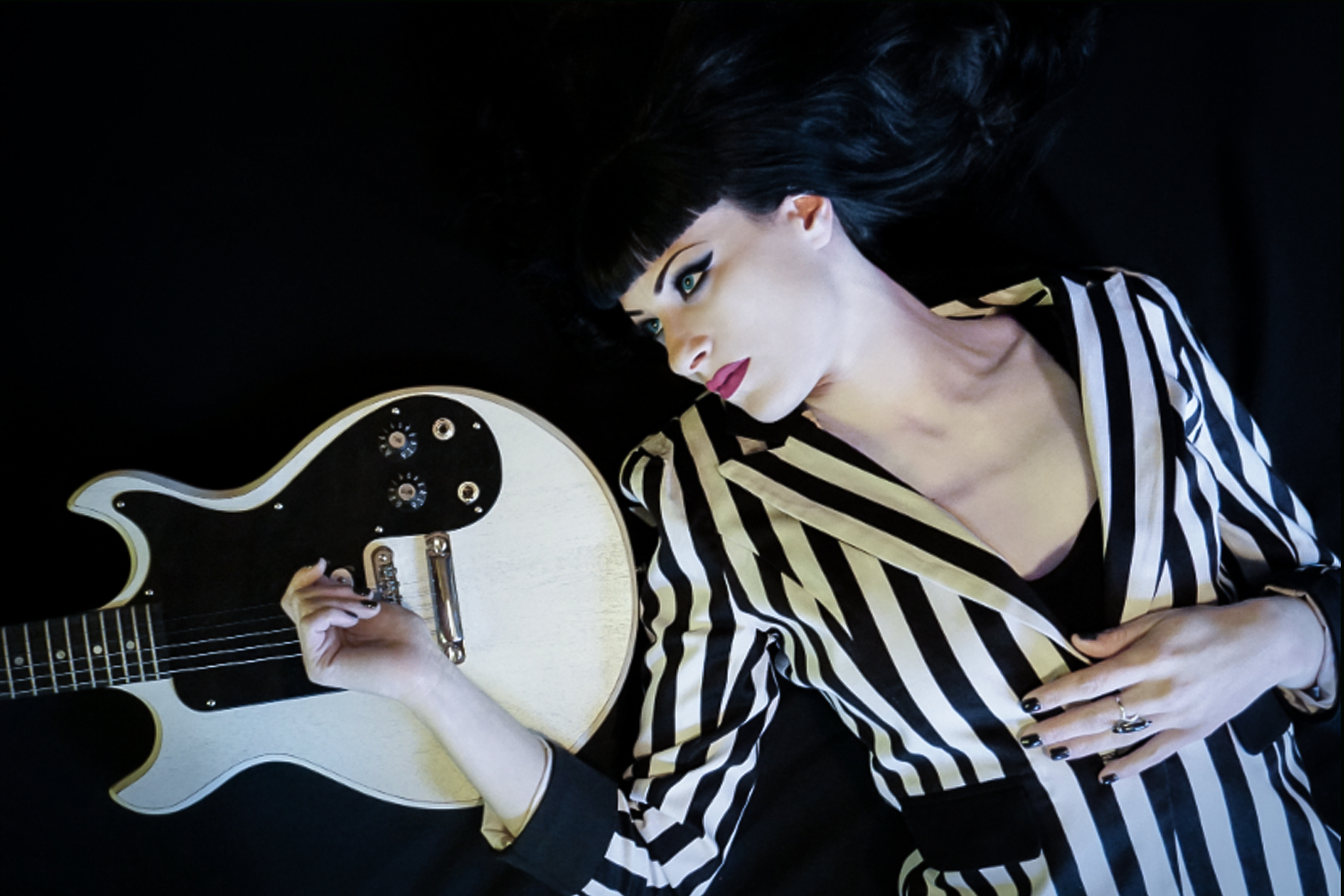 Olivia Jean first arrived on the scene as the leader of the Goth garage group The Black Belles back in 2010. In 2014 ‘Bathtub Love Killings ‘ her first solo album, which was produced by Jack White saw her play every instrument on the lions share of the album.

So on her forthcoming second album ‘Night Owl’, she adopted a more collaborative approach bringing in a studio band, although she remained very much captain of her own ship by taking on the production duties herself.

“It was quite difficult learning how to produce an album on my own without letting my perfectionism and doubt hinder the process. I couldn’t split myself down the middle to be both songwriter and producer. This learning curve caused tons of time to be wasted, frustration to ensue, but also forced me to leave my comfort zone. I learned that an album will never truly feel finished to an artist. Climbing with an album for too long towards an unreachable view of perfection is a waste of time and positive energy ” She explained.

However, the title track and first single “Night Owl” seems to have attained that pinnacle of perfection. It is a soaring sugar-spun mix of uplifting 60’s Spectoresque girl-group harmonies replete with a coruscating glam rock guitar stomp and driving surf beats. It’s an impeccable guitar-driven tune with the attitude of classic Blondie and The B52s unerring ear for a perfect albeit off-kilter pop hook.

Olivia Jean says of the song and the overarching nocturnal ‘Night Owl’ theme; “I am introverted and obsessed with art. I live every day with a lot of anxiety, guilt, doubt, and depression. I get completely obsessed with projects or completely imprisoned by fear of judgment. I find that staying up late is a comfortable place for me to be mentally to work on projects and reflect on life…”