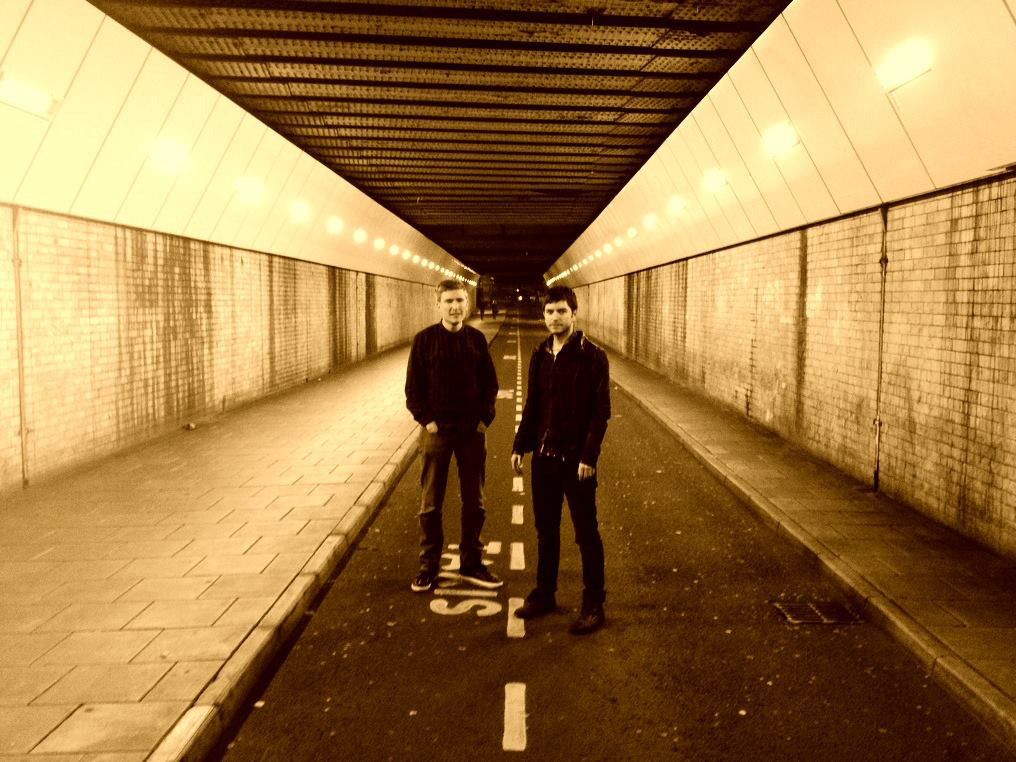 So let us be clear for the avoidance of doubt today’s featured band aren’t technically kids and the aren’t actually from Reykjavik.   Reykjavik Kids are in fact Scott Munro and Paul Tissington who met in Newcastle, bonded over their love of guitar riffs and melody, and decided to write together.  Their self-titled debut track fuses together their shared musical obsessions, which see edgy muscular guitar riffs mix with edgy urgent melody.  There are shades of Interpol, early Editors and dash of The Chapman Family albeit with a lo-fi sensibility and it demonstrates the duos ability to write darkly intelligent guitar driven indie which although sombre is never dispiriting or lacking in hope.

The duo will be on tour during May and June with The Happy Hollows, before releasing an EP in the summer 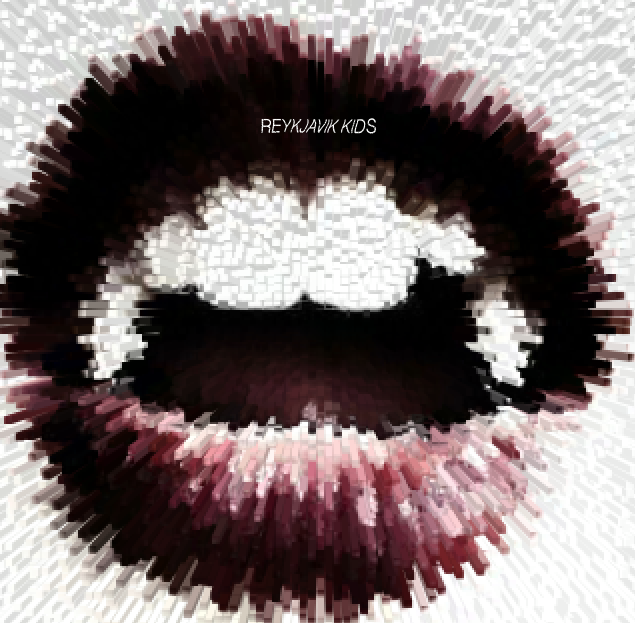