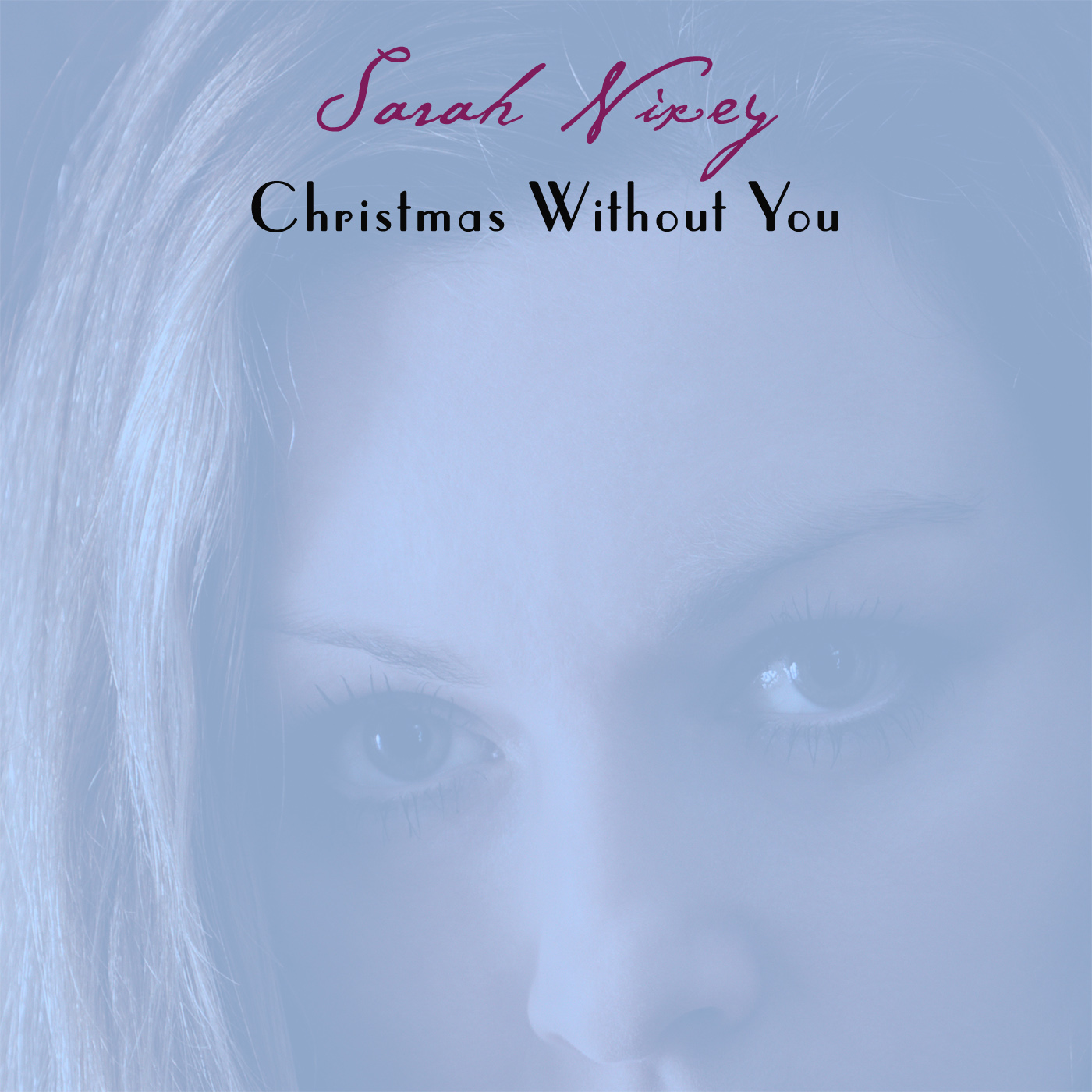 Being the festive imps we are it’s time for another brand new Christmas tune.  We started the week with some sugar and the spite via Nature Set’s ‘Edward‘ , we followed that up with the sparkling indie pop bauble that was The Primitives ‘You Trashed My Christmas’.

Today it’s all about sophistication and elegance in the shape of  the enthralling Sarah Nixey, a lady who we really couldn’t  imagine hanging up anything less than the finest silk stockings come Christmas Eve.  Since leaving Black Box Recorder, Sarah has proved there’s so much more to her than being merely the glamorous foil for John Moore and Luke Haines dark, acerbic worldview.  Her last solo album “Brave Tin Soldiers” may have contained her trademark cool crystal cut English diction, which has the power to reduce grown men to gibbering simpletons, but it also revealed Nixey to be a masterful storyteller.  It was certainly one of the most intriguing and engaging albums of 2011 with dark, tragic, often slightly macabre tales of lonely graves and forbidden love.

She’s also been involved in producing a ‘Christmas Number One’ in 2007 teaming up with her old oppos Haines and Moore along with Eddie Argos from Art Brut to become The Black Arts. They recorded the one off single “Christmas Number  One” which sadly wasn’t (that honour fell to world renowned singing sensation and X Factor winner Leon Jackson – who?)  but they was robbed!  Sarah returned to the world of seasonal songs last year with ” Nixey’s Merry Xmas” and this year she’s back with a brand new festive song ‘Christmas Without You.’  As you would except from Ms Nixey it’s seductive, defiant and there’s a slightly sinister undercurrent in a Wilkie Collins’ – ‘The Woman In White’ meets Kylie kind of way.