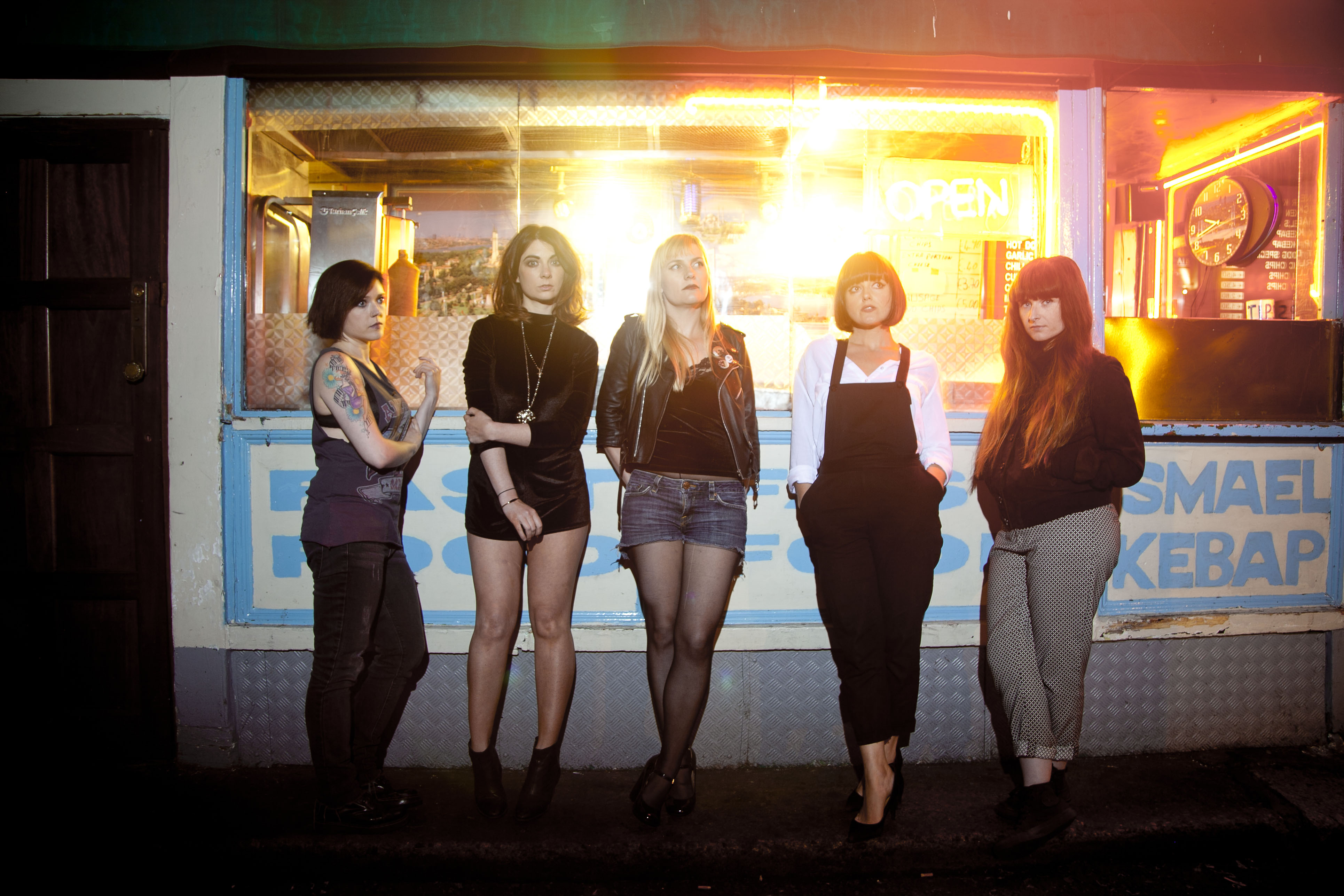 September may be over but Dublin’s September Girls have an exciting few months lined up.  They’ve revealed details of the first new material since their fabulous and potential debut album of the year ‘Cursing The Sea’ arrived in January.  Their new EP ‘Veneer’ is scheduled for release on 24th November via Fortuna Pop (UK) as well as a  12″ U.S. release via Brooklyn’s wonderful Kanine Records which will be preceded by a plethora of CMJ Shows for the lucky folks on the other side of the pond.

The EP’s title track mixes the bands trademark (ghostly) harmonies with a heavier more combative sound.  There’s something disquieting and ominous about the swirling agitated atmosphere the song creates featuring a driving throbbing bassline and huge drums that pummel you into submission.  It also sounds like not just an assertion of creative intent but also an almighty ‘f**k you’ to self-doubt, a stiletto plunged into the heart of insecurity … According to Caoimhe from the band it’s “about standing up to the force that stifles creativity and expression.  Like a critical voice in your head that tells you you’re not good enough, it leaves you feeling empty and useless.”

Each of the four tracks from the Veneer EP, has been written and sung by a different member of the band, (‘Veneer’, ‘Black Oil’, ‘Melatonin’ and ‘Butterflies’) and hopefully is a musical bridge between their debut album and album number two ? 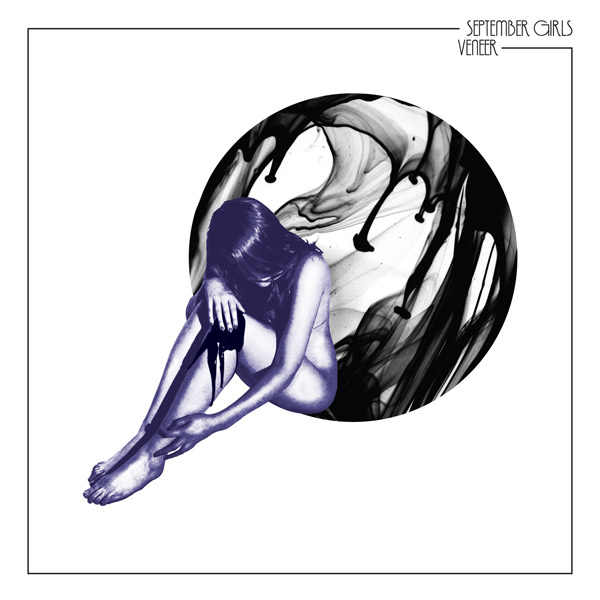