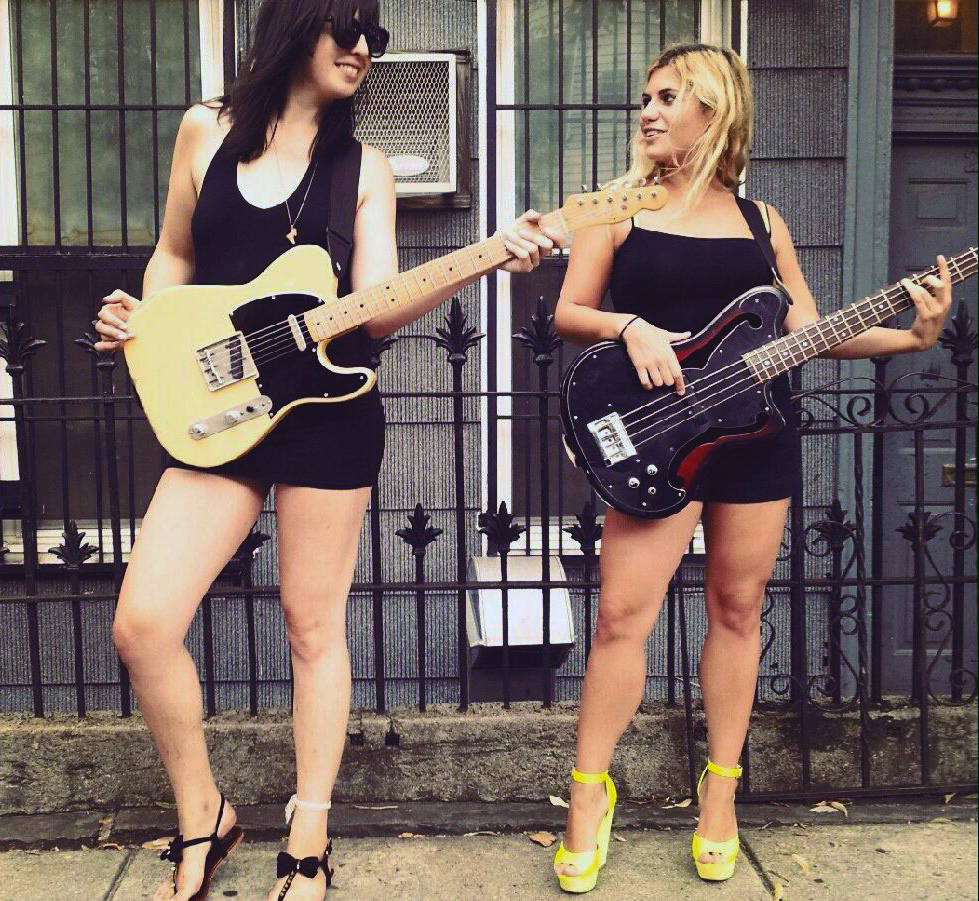 If you took the collective DNA of Bikini Kill, The Slits The Cramps, The White Stripes, The Ramones and Sleater Kinney you could end up with a band that sounds something like Brooklyn’s Sharkmuffin.

It’s described (on soundcloud) as “slutwave garage pop” and it’s infused with the sort of raw angry sexually charged rriot girl energy that certain former UK pop singers could learn a thing or two from. There’s absolutely nothing contrived about the sound that Sharkmuffin produce, it’s a shuddering explosion of primal emotion and raucous noise. Tarra Thiessen’s visceral half screamed howling vocals make Courtney Love and Karen O sound about as threatening and real as your average American Idol/X Factor contestant on a fabulously cacophonous tune seared through with a guitar riff that illuminates proceedings like forked lightening.  Excellent!