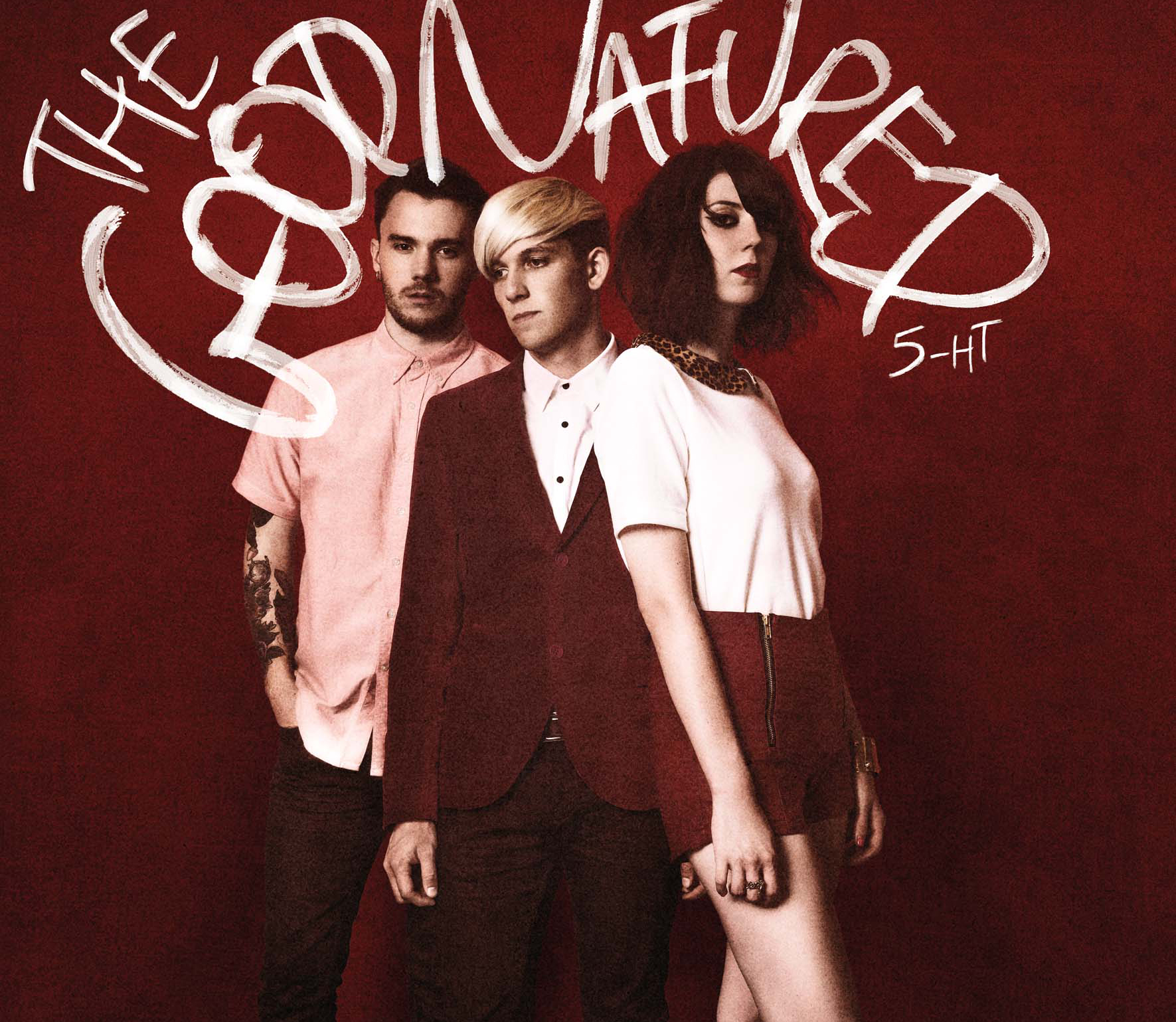 We wouldn’t just break off from doing our tips for 2013 for just anybody you know.  At the end of 2010 we listed who we hoped would be big in 2011, and top of the pile was the wonderful The Good Natured.  They’ve since signed a major label deal and then went to ground spending much of the last year or so working on songs for their début, emerging only to work with electro-pop legend Vince Clark from Depeche Mode for the throbbing collaboration that was ‘Ghost Train.’  Now, after what seems like an eternity we can finally hear at least one of the tracks from their much anticipated début album!

Sex, love,  fantasy, sex,  dark places, pain, heartbreak, sex, obsession and a bit more sex are topics fans of The Good Natured’s oeuvre will be familiar with and their new single  ‘5-HT’ explores  similar themes  as singer songwriter Sarah McIntosh explains “5-HT is a chemical within the human body which helps to release serotonin in our brains.  The song explores the contrast between love and pain, and the notion that love is a drug.”

‘5-HT’ is grown up electro pop noir which shows just how far the Good Natured have evolved since Sarah’s solo bedroom demos made via her Nan’s old keyboard emerged on MySpace when she was just 17!  This an epic, fully formed soaring slice of dystopian ear sex, sensual moody and magnificent and positively dripping with sexual tension.  It is also the sound of Sarah’s once precocious talent coming of age.  Hurrah