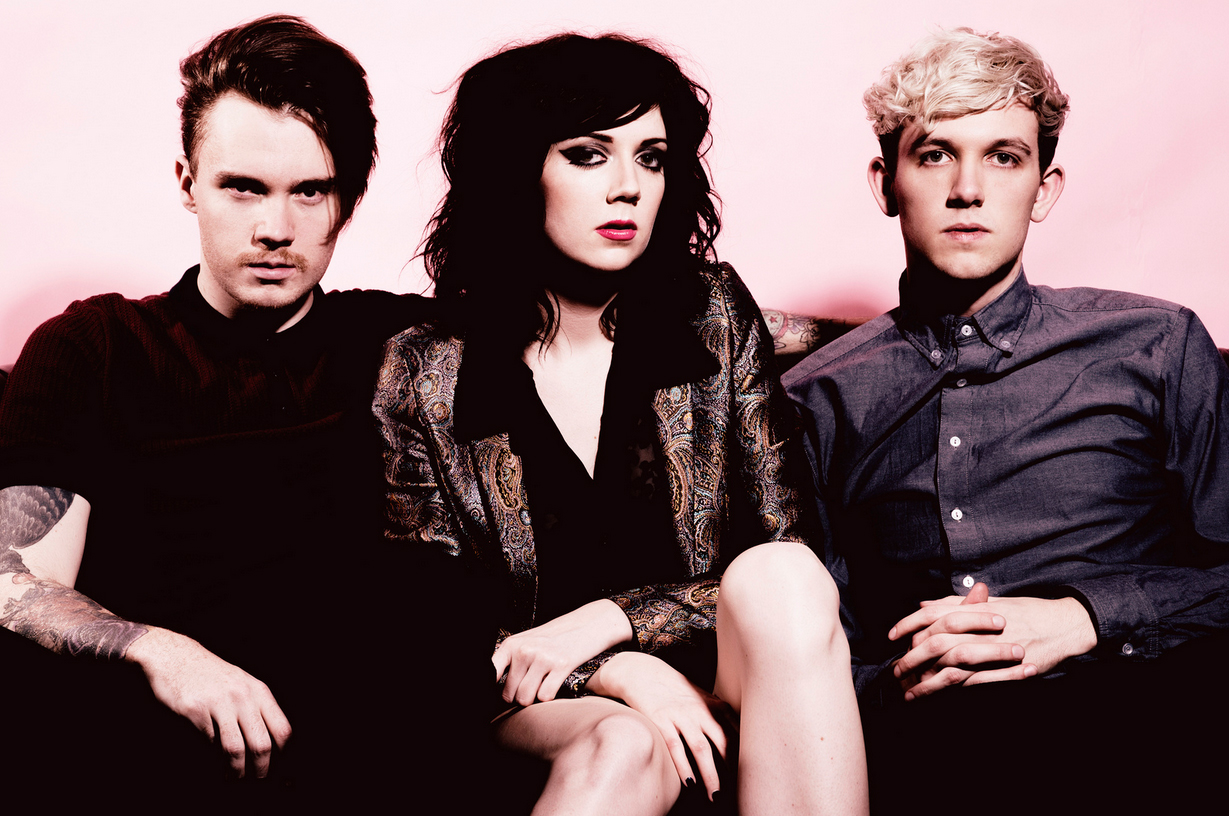 Well it’s been a long time coming but finally VPME fave’s The Good Natured’s début album is set to drop. It’s called ‘Prisim’ and is apparently “based around the idea of the prism being my heart; each emotion I feel makes up a different colour in the prism” explains vocalist Sarah McIntosh. A rather lovely poetic idea  but one that perhaps wouldn’t perhaps work for us,  after all the  only colour you’d be able to perceive is BLACK!

The band are offering live favourite ‘Lovers’ as a free download, and yes it seems to be centred around the bands favourite subject -‘sex’ ! The figurative and quite possibly literal chains of sexual bondage, the emotional response to love and lust…. (*phew*) that sort of thing. It’s like an upbeat, more approachable Alison Goldfrapp on a sugar rush listening to 80’s electro-pop, which of course by definition is a jolly good thing. The fact that it makes us hot to trot, probably isn’t! ;)