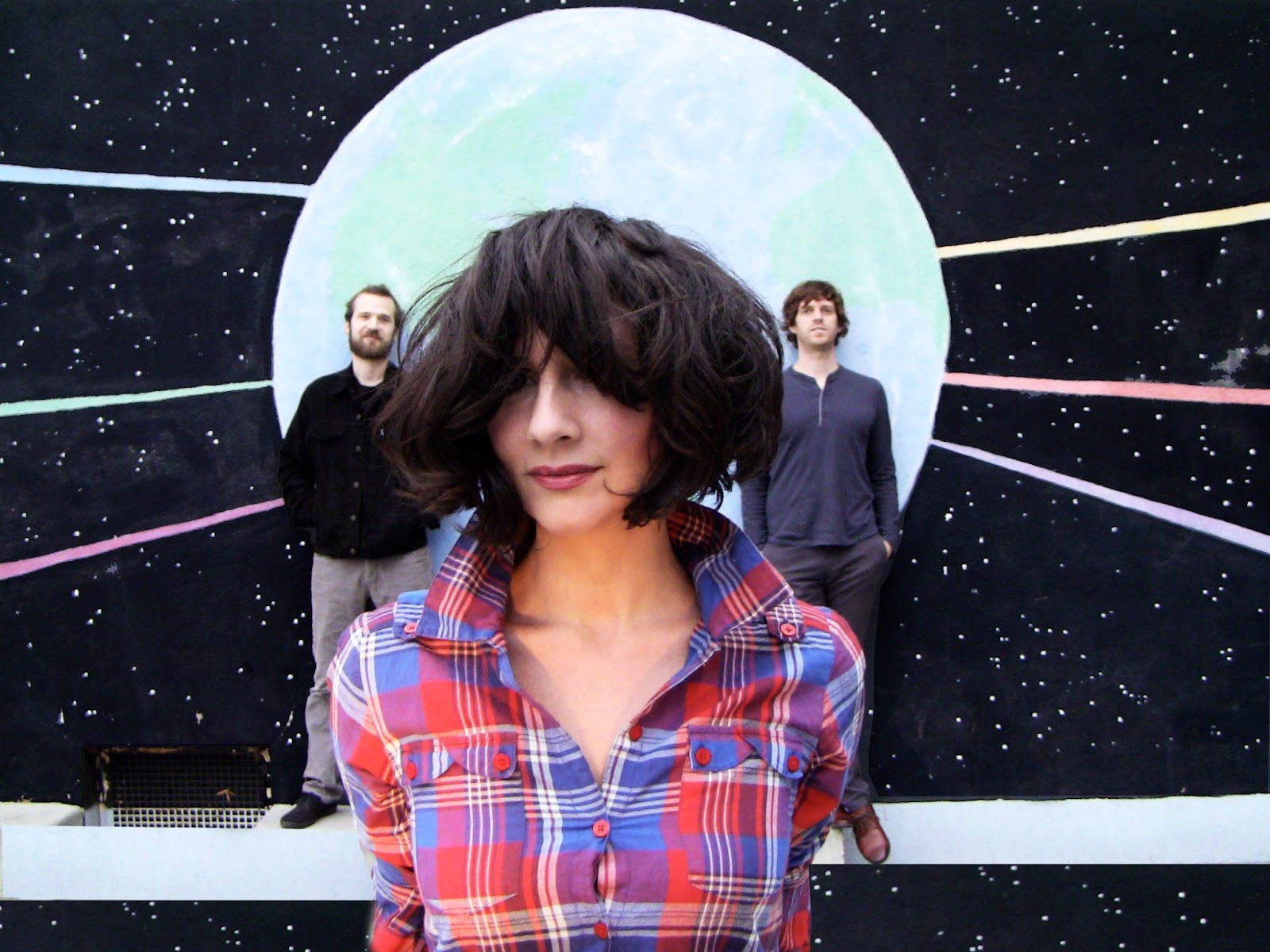 The Happy Hollows second album ‘Amethyst’ featured in our top two albums of 2013 (HERE) at the time we described it as ” a dizzying mix of synth pop and spiralling guitars featuring the towering almost semi operatic vocals of singer and guitarist Sarah Negahdari, who has recently been moonlighting as a member of The Silver Sun Pickups.  If you’re the sort of person who likes musical points of reference, and who doesn’t’?  – then at certain junctures within the album, you may discern hints of Ladytron, Blondie, New Order, Metric, Selebrities, and even a dash of Poliça and Zola Jesus”

We interviewed Sarah in 2014 (See here) and one of our closing questions was incisive Frost/Nixon like ;) – ‘if we chat to you in a year’s time, what would you like to have achieved?’  To which she replied, ‘I hope we’ve written a bunch of new songs!’  And that’s exactly what’s happened as The Happy Hollows have been busily working on their follow up album.  The first song to emerge ‘Astrid’ has a suitably mystical theme (Sarah is a tarot card reader after all) and it sounds like a natural progression forward from Amethyst.  It’s slinky, stylish new wave pop that ponders big questions.  Stylistically it’s rather difficult to pigeonhole but The Happy Hollows are creating their own distinct sound, one in which they have artfully melded synth pop and indie guitar music to achieve a perfectly judged tension between the two. 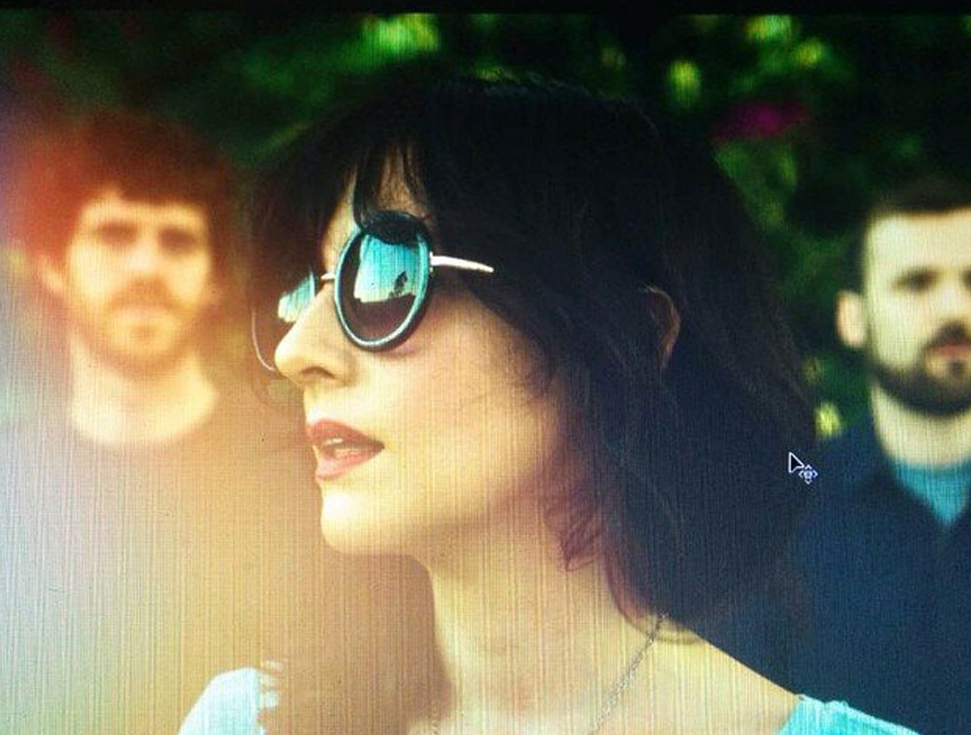