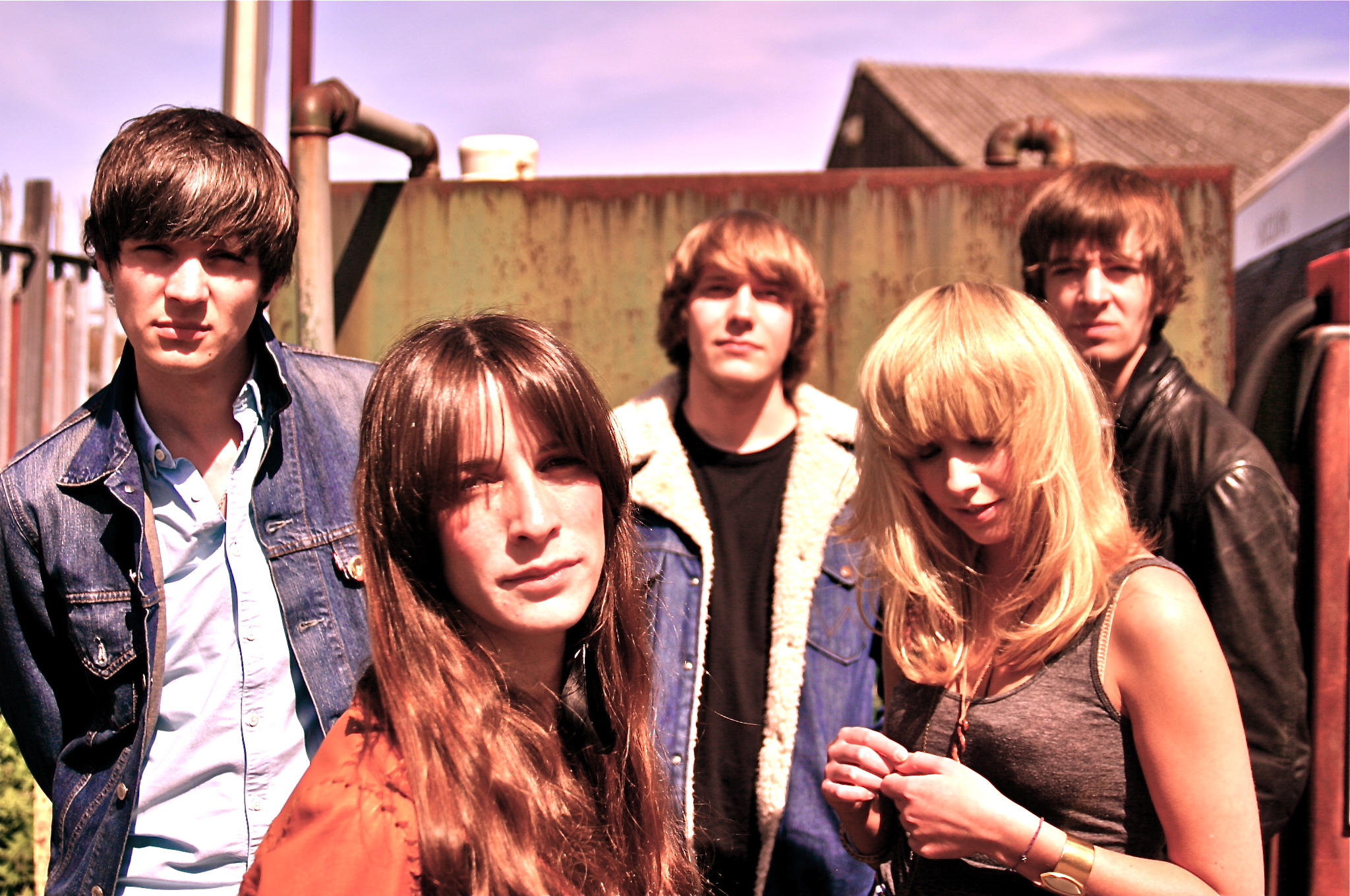 The Sundowners, release their latest single ‘Don’t Come Knockin’ via Skeleton Key Records on Monday 29th July 2013 and its their best work to date, showing they can certainly mix things up. It’s a far more psych-influenced affair than their previous offering ‘Hummingbird’; in fact, ‘Don’t Come Knockin‘ has the breathless  air of Jefferson Airplane on amphetamines rather than Fleetwood Mac (to whom the band are oft compared). In many ways, this is a perfect festival song, which is timely as the band play the BBC Introducing Stage at Glastonbury on Friday 28th June at 14.15pm. It almost makes us want to get our wellies out again.