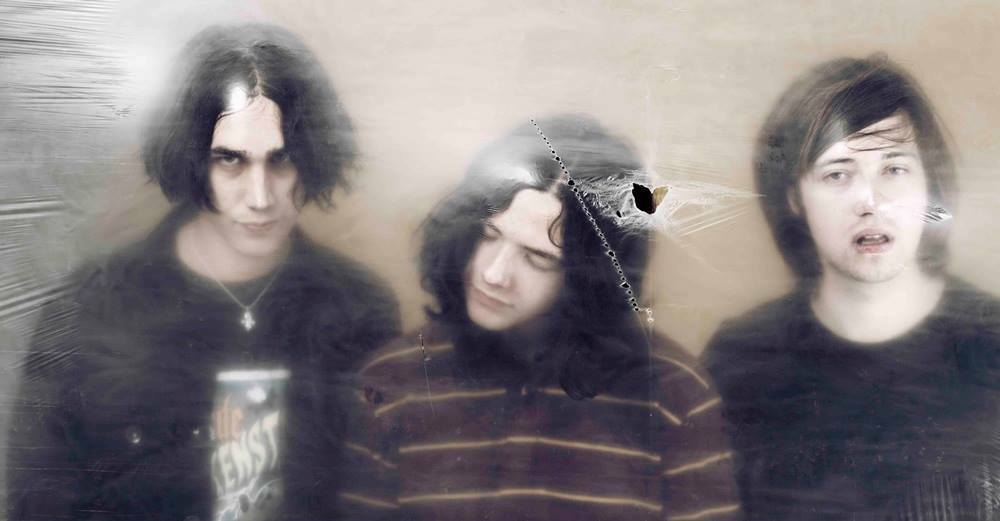 The Wytches have released a new video (see below) for their latest single ‘Gravedigger.’ The track is available alongside ‘Carnival Law’ and ‘Wide At Midnight (Alternative Version)’ on cassette via Heavenly Records which is being given away free to the first fifty through the door on their current tour.

It’s another fine example of the bands paranoid dystopian doom surf which melds the twisted damaged genius of The Cramps with the visceral furious raging power of Nirvana. We’ve not seen them live yet alas but have it on good authority they are a veritable force of nature. The track can be downloaded here – http://www.thewytches.com/gravedweller 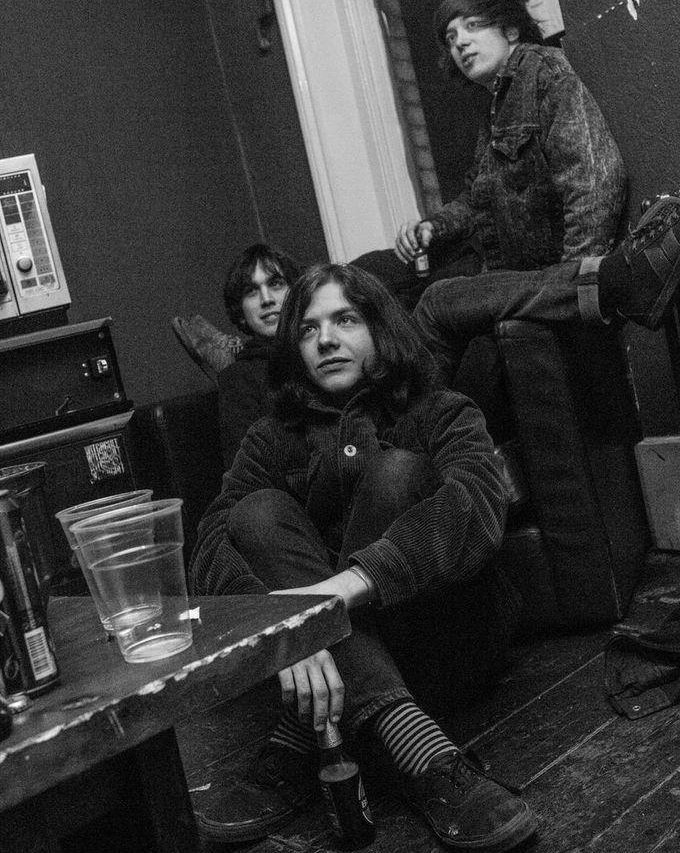