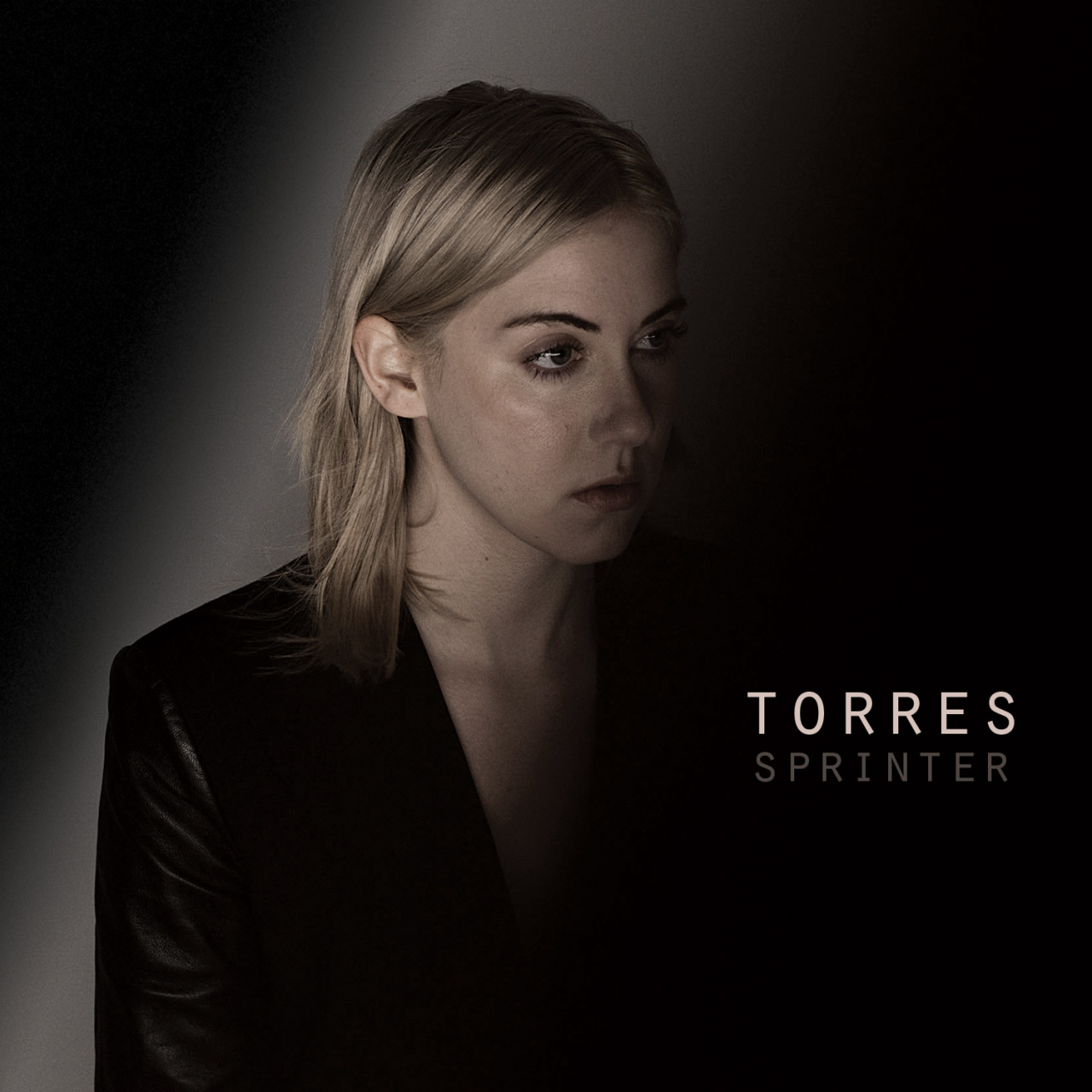 MacKenzie Scott AKA Torres reveals the title track from her forthcoming album Sprinter which will be released on Partisan records on May 18th (UK). The album was recorded in the market town of Bridport in Dorset, England; and then at the Bristol studio of Portishead’s Adrian Utley alongside PJ Harvey’s Robert Ellis and Ian Olliver . The exhilarating rush of ‘Sprinter’ is just the foretaste of an album which scales new emotional and artistic heights and will we’re sure, feature highly on many of 2015’s ‘best of the year’ lists.  But we’ll be waxing lyrical somewhere or other about the album nearer the release date. 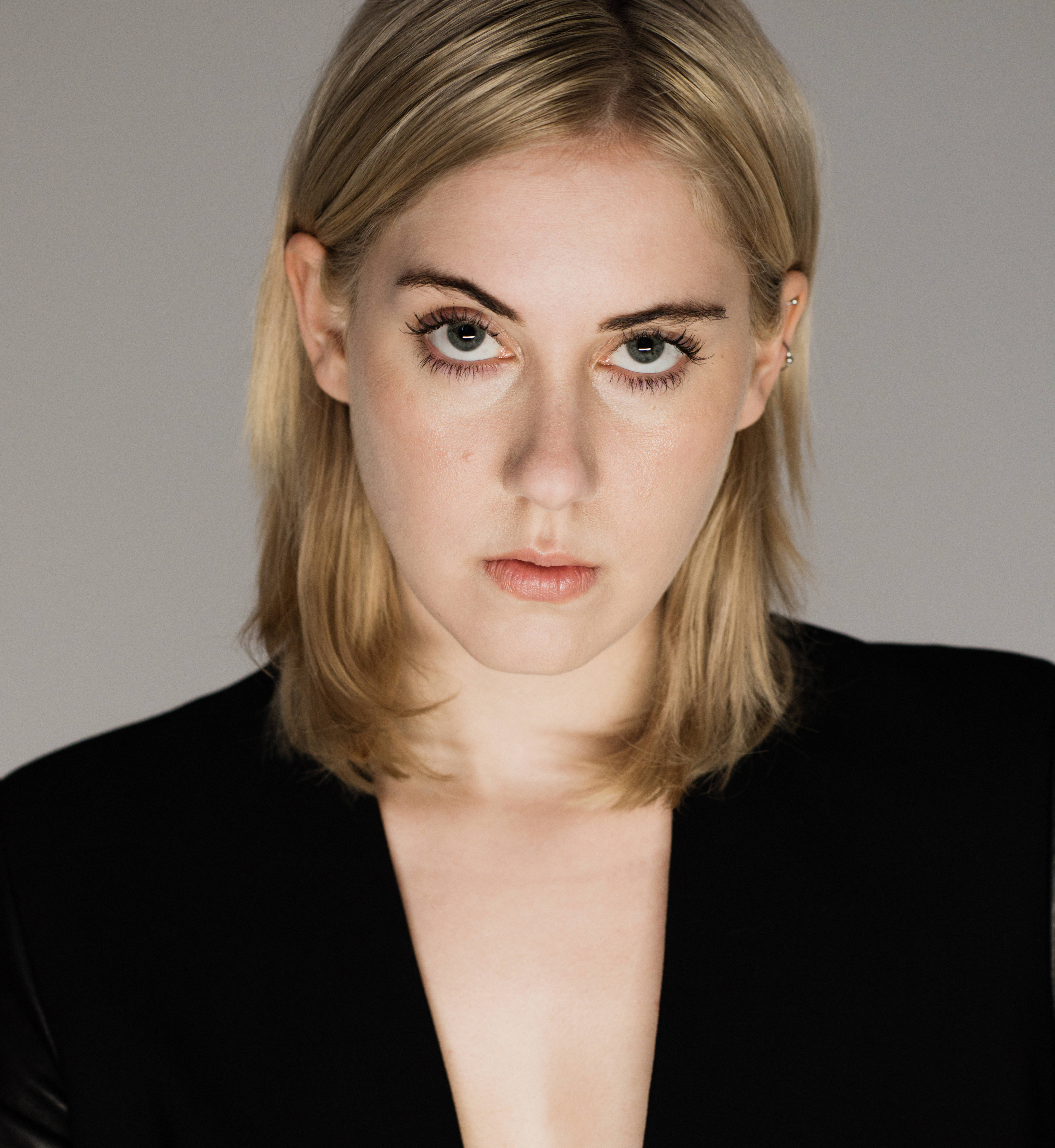