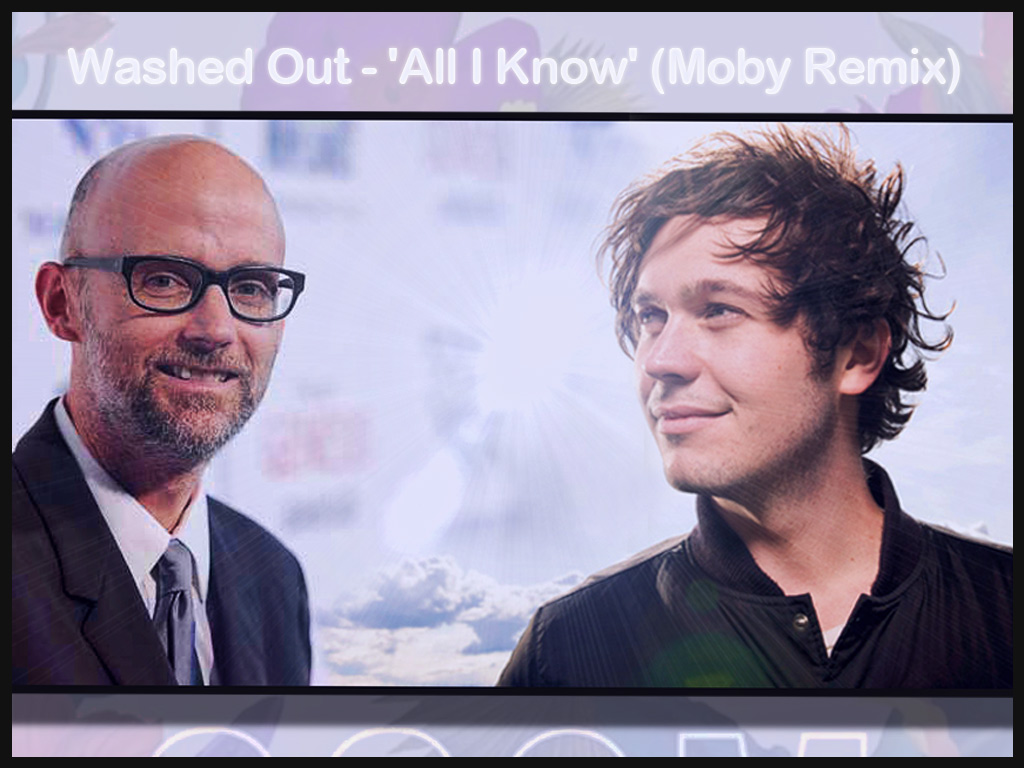 We’ve always had a slightly ambivalent relationship with remixes. Of course, there are those that add something the original, coaxing out the subtleties, the nuances or indeed those that bend and twist the original into weird and wonderful new shapes.  The flip side is that the internet often seems awash with pointless remixes that add absolutely nothing and are relentlessly spewed out like raw untreated sewage with little regard to quality control.  Of course we realise that remixes are usually essentially part of an overarching PR strategy, part of the campaign map and if a “legendary” remixer is involved it may benefit both artists and raise their profiles even if it does often sound like an army of chimps have been let loose in primary school music room. The fact remains remixes are as popular as ever with blogs as a cursory glance at Hype Machine proves, but that doesn’t mean they have to be utter shite does it ? Because, and let’s face it, some remixes have less point than your local MP.  However, rest assured this is not the case with today’s Track Of the Day.

Not long ago Ernest Greene aka Washed Out remixed Moby’s ‘Almost Home’ and now Moby has kindly returned the favour with a masterful remix of  “All I Know,” the stand-out track from Washed Out’s excellent 2013 album ‘Paracosm.‘  Moby, claims he has Ahab-it (groan) of rubbing people up the wrong way and he’s gone on record saying he’s had some issues with the devil in the bottle, but this remix demonstrates just why he still remains a master of his craft.  He manages to take an already fabulous track and squeeze out even more goodness with some subtle yet extremely effective tweaks.  It’s lovingly varnished in such a way as to preserve the beauty of the original tune, whilst making it shine brighter than ever.