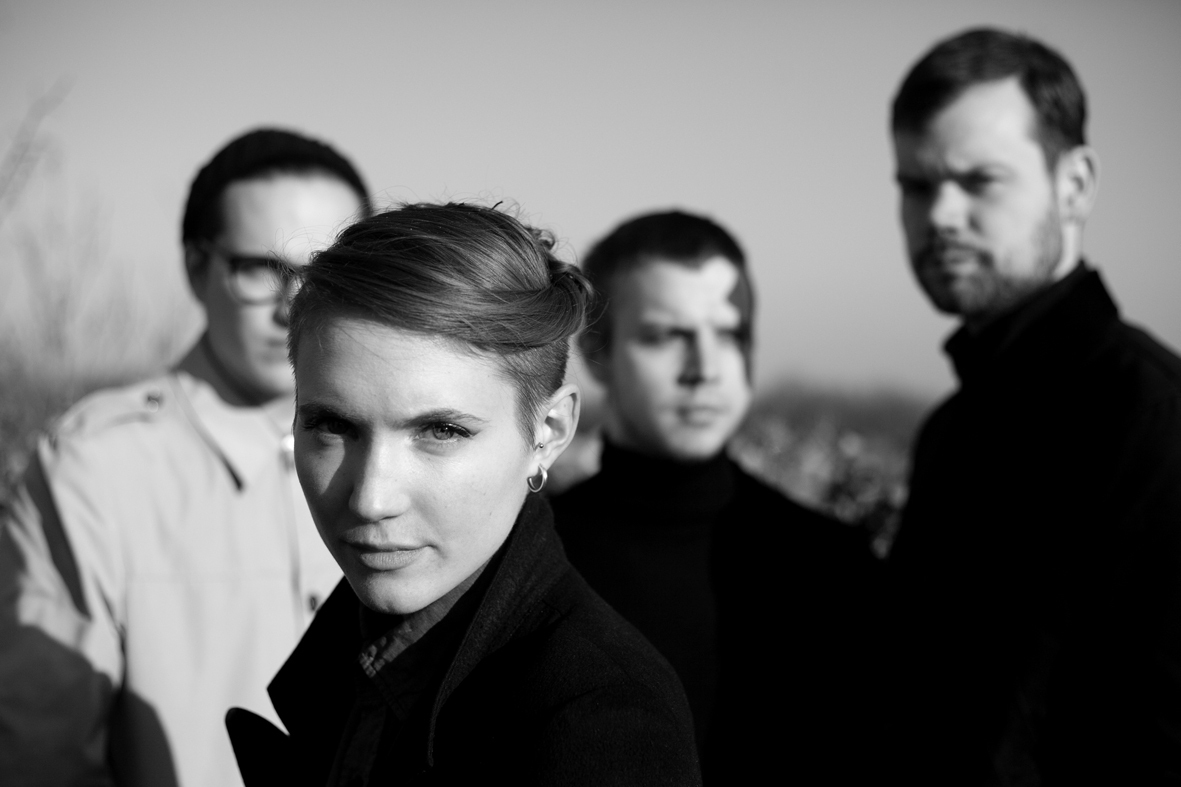 Our last musical purchase of 2013 was to bag ourselves all of Woman’s Hours previous releases, which duly arrived just before Xmas Eve, all signed, replete with a rather swanky tote bag to boot.  Their first release of 2014 via Secretly Canadian records is the hypnotic ‘Her Ghost’, a gorgeous chiming languorous heart-fluttering slice of otherworldly loveliness.

The graceful, evocative uncluttered soundscapes the band craft in no way diminish the emotional power of their songs.  Subtly is a much underrated attribute and Fiona Burgess’ beautifully fragile vocal conveys emotion of great depth, in a far more real and meaningful way than the egregious caterwauling employed by your Mariahs and your Xtinas.

Woman’s Hour realise nuanced restraint is far more potent then bellowing like a freshly gelded bull (i.e. /Tom Jones, forever to our ears, the Brian Blessed of UK music.)  Wonderful stuff, their best yet.  But perhaps from a band who originally hails from Kendal “the gateway to the lakes” you’d expect it to be mint. 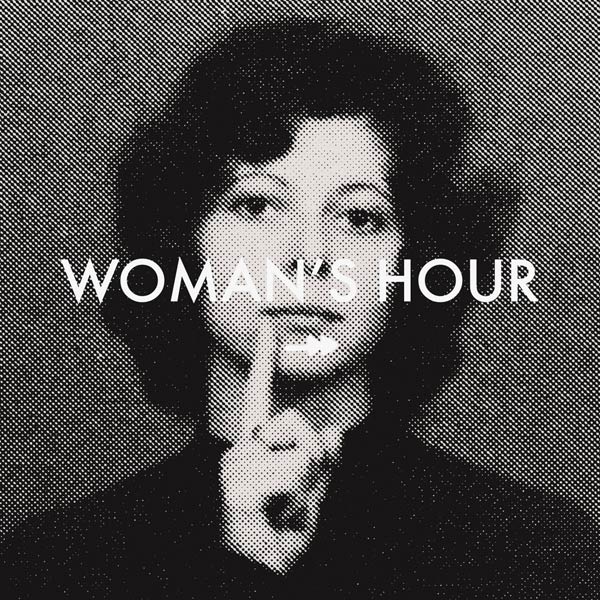