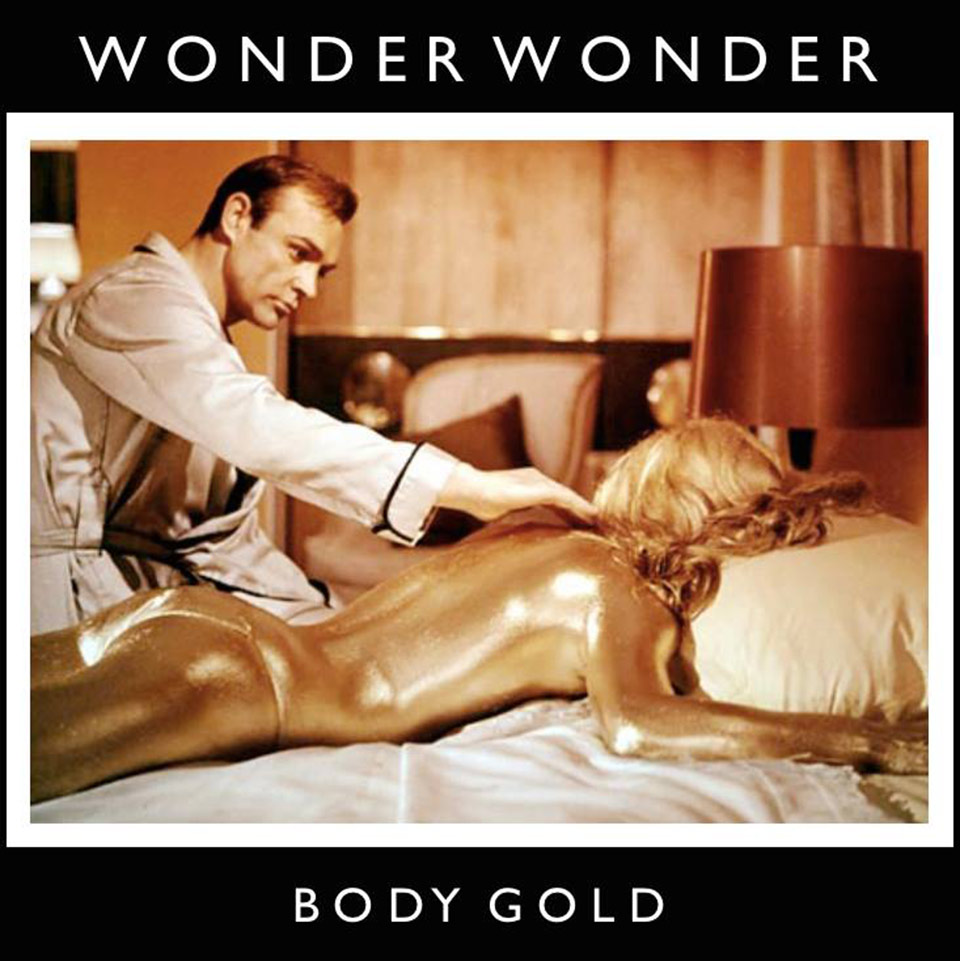 A bit of sophisticated sexy chilled trip-hop tinged pop today from a brand new duo who call themselves Wonder Wonder. There’s a definite No Ceremony/// vibe on their debut track ‘Body Gold’ which glides along with the slinky aspect of an elegant panther on it’s way home from particularly rigorous and fruitful course of deportment lessons. We can’t tell you anything about the duo at present who tell us “We’re keeping things quiet for now” but we can tell you they plan to release one song a month for the next year.

The artwork for ‘Body Gold‘ features the iconic moment from ‘Goldfinger,’ when violent unhinged misogynist, sorry we mean heroic MI6 feminist intelligence officer James Bond (Sean Connery) discovers the gleaming but very dead body of Jill Masterson (Shirley Eaton), who looks like a million dollars having been covered from head to toe in gold paint at the behest of the villainous Baron Bomburst (Gert Fröbe.) Her cause of death – “skin suffocation,” apparently led to an urban myth which suggested that Eaton herself had died during filming.  But back to the music, we’re sure Sean would describe ‘Body Gold’ as “schimply schenscheschtional” 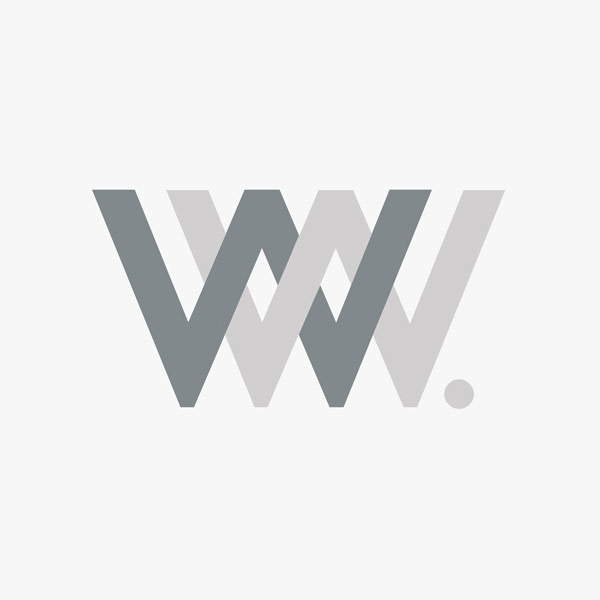 1 thought on “Track Of The Day – Wonder Wonder ‘Body Gold’”