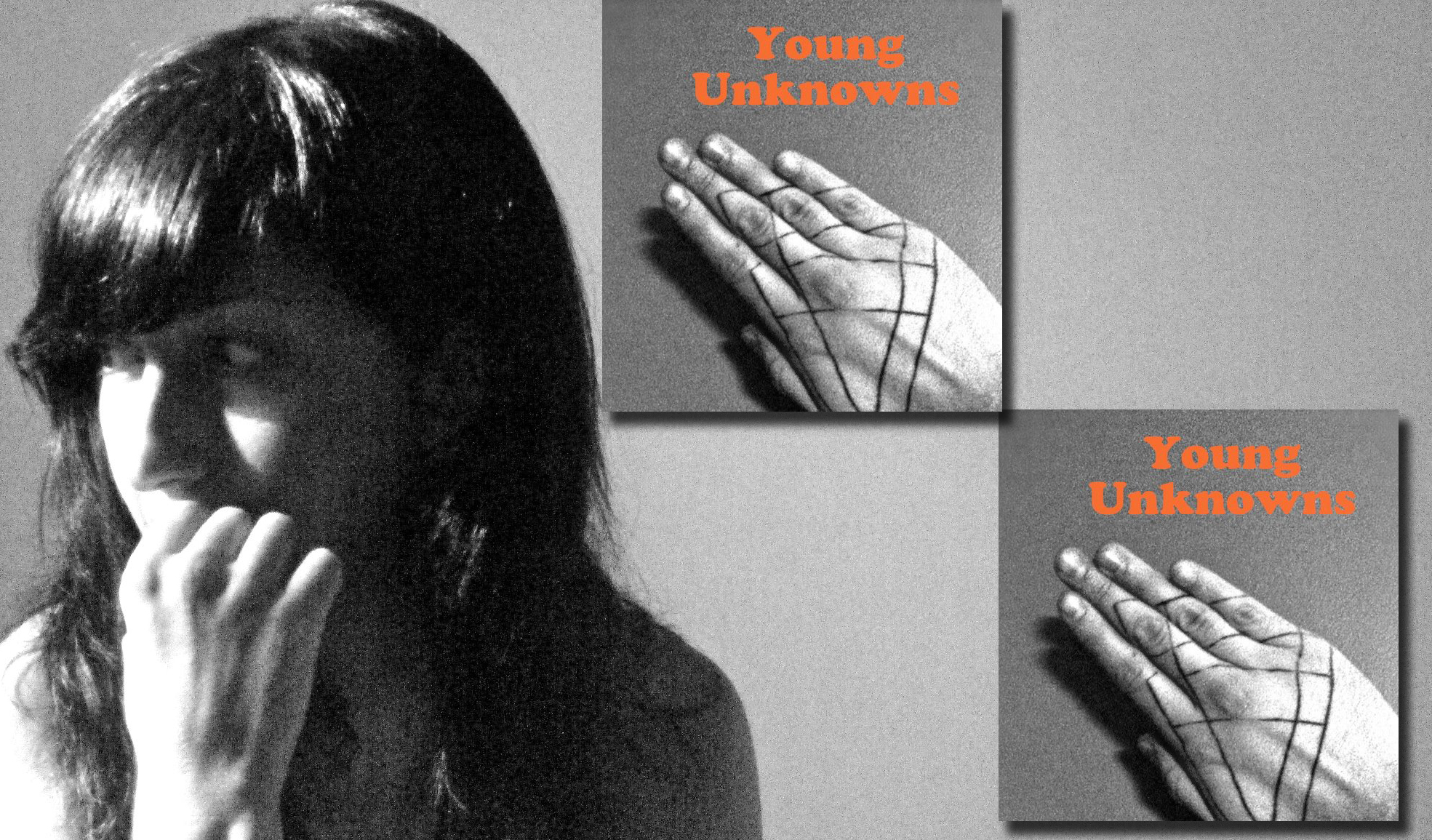 Oddly since we landed our weekly slot on Strangeways Radio, with a remit for playing (mainly) new British music we seem to be constantly discovering bands from the USA, and especially Brooklyn (surprise, surprise!)  But the truth is we would never limit our ears to just certain specific  geographic locations, which are essentially just silly little lines drawn on maps by greedy men.  Good music knows no boundaries and we’re always happy to hear it whether it comes from Liverpool, The USA, Scandinavia, even Yorkshire ;) !  Without starting to sound like Paul Simon, waffling on about a global jukebox,  it’s an international language innit !

Which brings us back to today’s rather marvellous Track of the Day which you can have  for free below, as yet another highly promising band emerges from Brooklyn, sounding fully-formed and ready to take on the world.  Just what’s in the water in that particular borough of New York City we do not know, but it looks like there’s no sign of it’s status as music capital of the world being relinquished any time soon!

Young Unknowns are a new four piece featuring Oklahoma gal Meredith Meyer who was drawn to the Big Apple, looking for fresh impetus, after recording two solo albums. It was here she met drummer Matt Arbeiter , guitarist Mike McAllister and bassist Bryan Percivall  …you can guess the rest.

“Target Practice” is taken from their forthcoming début EP You Are A Young Unknown which is  due to drop in fall (see what we did there- that’s Autumn in English ;) )   It’s a song that engages from the off set, with a driving beat, uplifting melody and mellifluous vocal that conjures up a more sonorous, less indifferent Toni Halliday backed by Dean Garcia (Curve.) And it certainly achieves the bands stated aim of “creating ethereal music you can still dance to.”