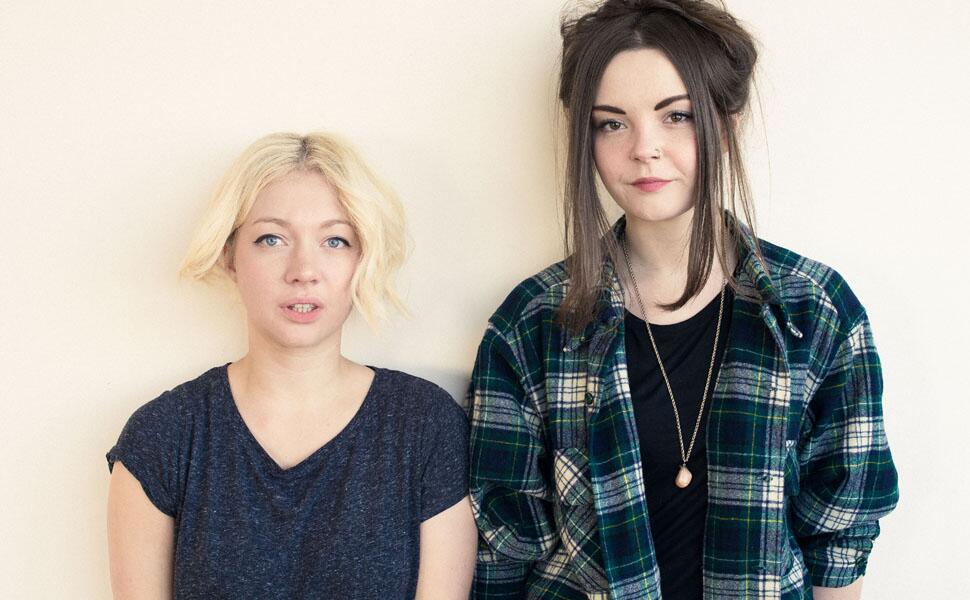 One of our tips for 2014, Glaswegian duo Honeyblood unveil the first track from their self-titled début album which is due for release later in the year.  It finds the duo in belligerent riot girrl mode, almost erasing any notion of ‘honey’ from their name in favour of a raw blood and guts sonic attack in which a compelling Gothic narrative unfolds. Of course it’s not just their sound that is bloodied and visceral,  the song, ‘Choker‘ is based on Angela Carter’s short story ‘The Bloody Chamber’ which explored themes suggested by European fairy tales and examined their violent, sexual nature –  in doing so Carter created something radically new which still retains the power to shock and prompt you to re-evaluate sociaital attitudes.

The Choker which is given to Carter’s narrator as a wedding gift by her husband who may or may not be The Marquis De Sade is described in the story as a “choker of rubies, two inches wide, like an extraordinarily precious slit throat…bright as arterial blood” and when you understand this you realise the songs lyrics are a little deeper than being simply about a bloke who’s a bit of a tit and can’t be trusted.  The thing is, this chap kills his wives and keeps their corpses in a secret chamber, one mentioned in the song languished inside an Iron Maiden run through with “a hundred spikes” – (“in a chamber so hollow/ apart from a maiden full of holes.”)  Let’s face it this guy was bat-shit and had HUGE issues!!!


It’s a fabulous tune delivered with passion, righteous anger and one feels in this mood, if Shona and Stina marched on Downing Street and demanded that an Independent Scotland be allowed to keep the pound David Cameron would promptly shit his pants and agree. 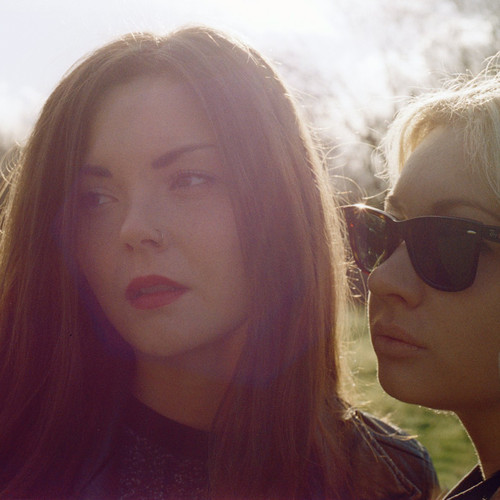