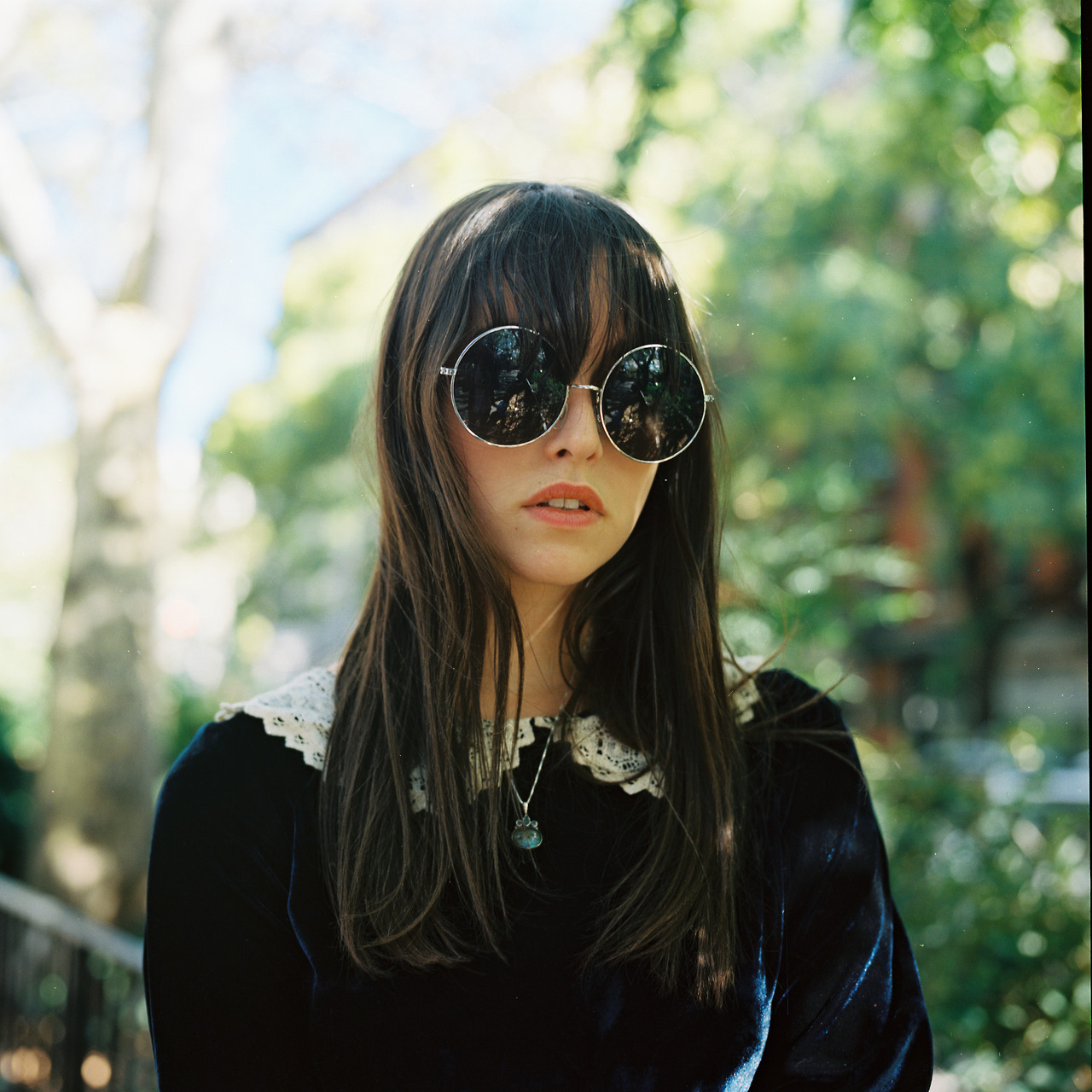 Tess Parks is a Toronto born musician and photographer whose début album ‘Blood Hot’ was released in November 2013 (which we somehow missed at the time, possibly due to our pre – Xmas over excitability etc.)  She’s described her songs as ‘“lo-fi alternative drones with a hypnotic vibe” and there’s certainly a Mazzy Star/ ‘Stoned and Dethroned’ Mary Chain kind of vibe running throughout ‘Somedays’. Given that, perhaps it should come as no surprise that she’s been snapped up by Creation records founder Alan McGee’s new 359 label. McGee describes her as “ a true believer in the church of rock’n’roll,” a statement which is certainly evidenced on a début album that showcases not just a great song writing talent with smouldering vocals, but also someone who intuitively ‘gets’ the essence, the cool and the visceral beauty of rockn’roll.

She’s also been in Berlin and has just recorded a duet with Anton Newcombe, which sounds rather f**king special indeed!