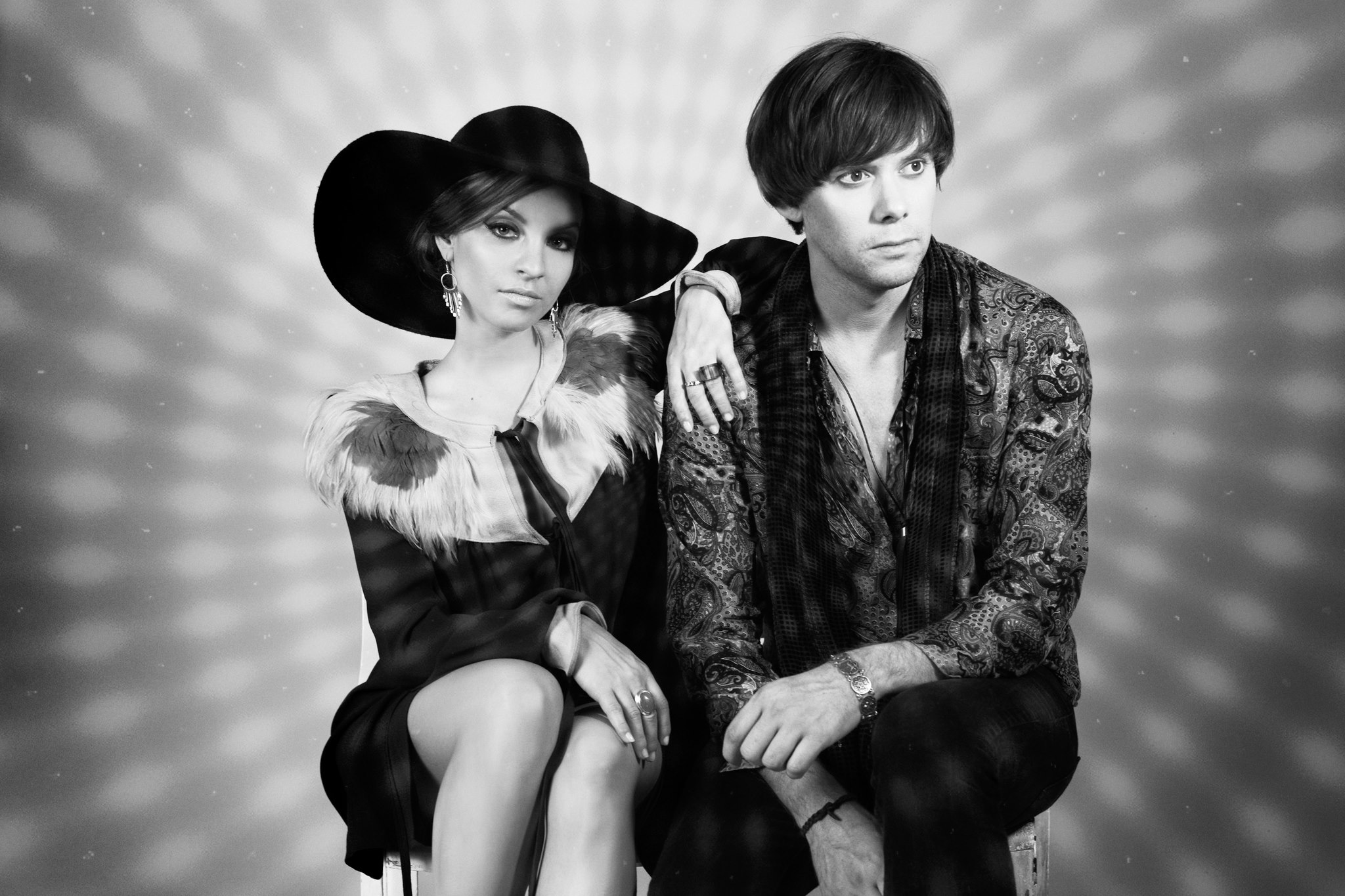 WOW!
Courtly Love are a new brand quintet from East London and are one of those rare musical collectives who appear to have arrived fully formed and armed with clutch of quite wonderful tunes.  Based on the evidence we’ve heard so far they produce a gorgeous smouldering psych blues fusion, mixing the dark gutter glamour of the Velvets & Nico (R.I.P. Lou) with the cinematic doomed grandeur of Serge Gainsborough.

Check out the amazing  ‘Mirage’ and ‘Voodoo Girl’ below, and prepare to be smitten.