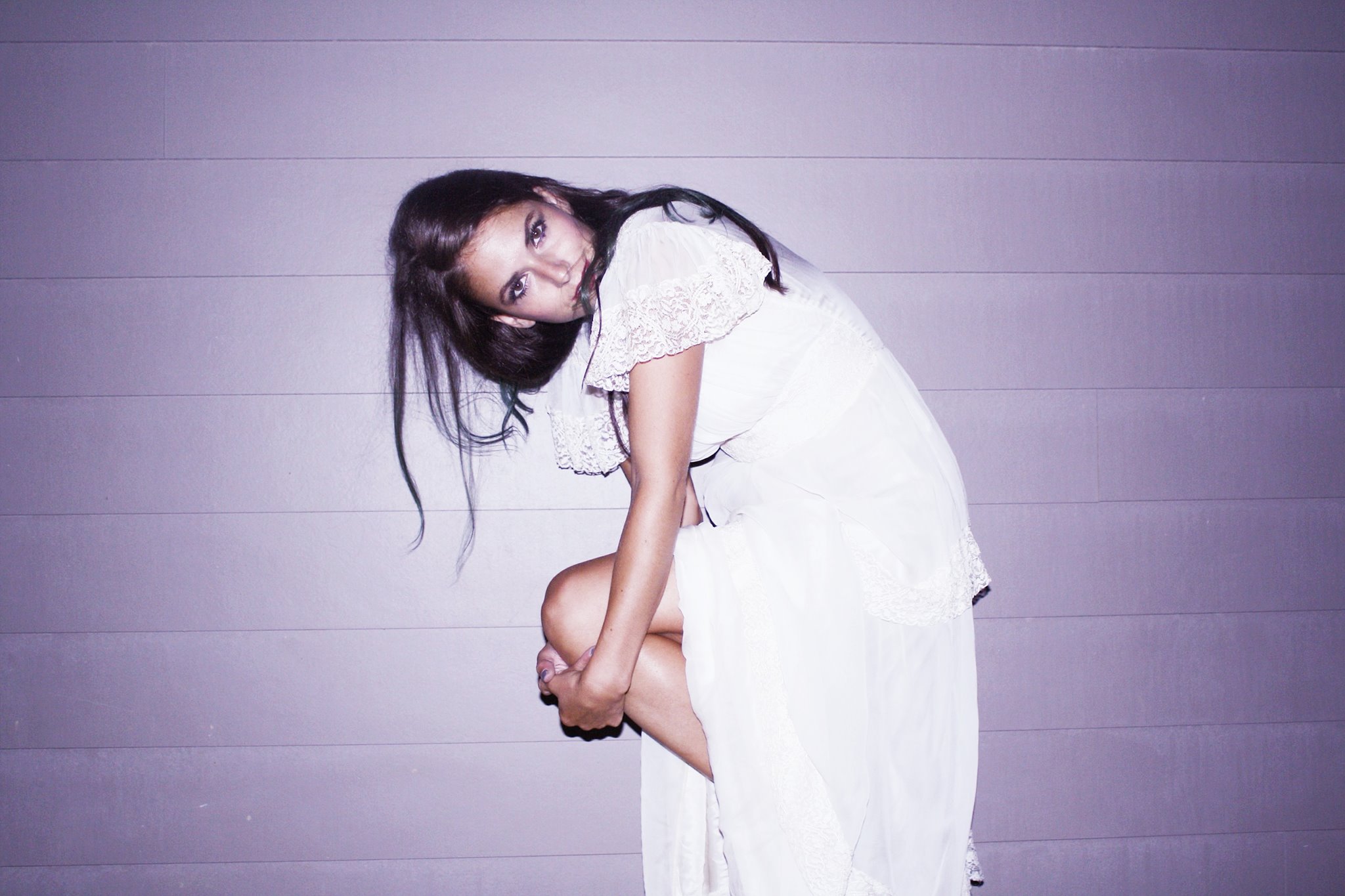 OK, so we are a bit late with this one, in fact about six months late. Indeed such a time frame may be considered an eternity in both the butterfly and music blog world, but f*ck it these tunes are so good it would be churlish and hugely irresponsible for us to not feature them as the tracks of the day. Sometimes this obsession with being on trend and first to post a tune can be a bit empty no?

Anyway Cavity is the title track from Kuzin’s (pronounced “cousin”) debut album and it’s a beautiful melodic, slightly country-tinged slice of reflective indie, whilst the second track we’re streaming Dumb Bitch demonstrates a more confrontational in your face side to Kuzin’s music, and it really is sublime example of fuzzed up insouciant punk pop at it’s very best. So much so that if somebody asked what would a perfect indie pop song would sound like ?  We’d simply reply ‘ Dumb Bitch’ which hopefully wouldn’t elicit the sort of response that saw us writhing in agony after a swift kick to the gonads. Context is everything.

Kuzin isn’t a band as such but is the solo project of Jessica Maros one-half of the critically acclaimed duo Escondido. ‘Cavity’ was produced by Grammy nominated Bill Reynolds, a and member of Band of Horse and is out now on Kill Canyon Records. You might have known all this already, we didn’t,  but we’re glad we now do* 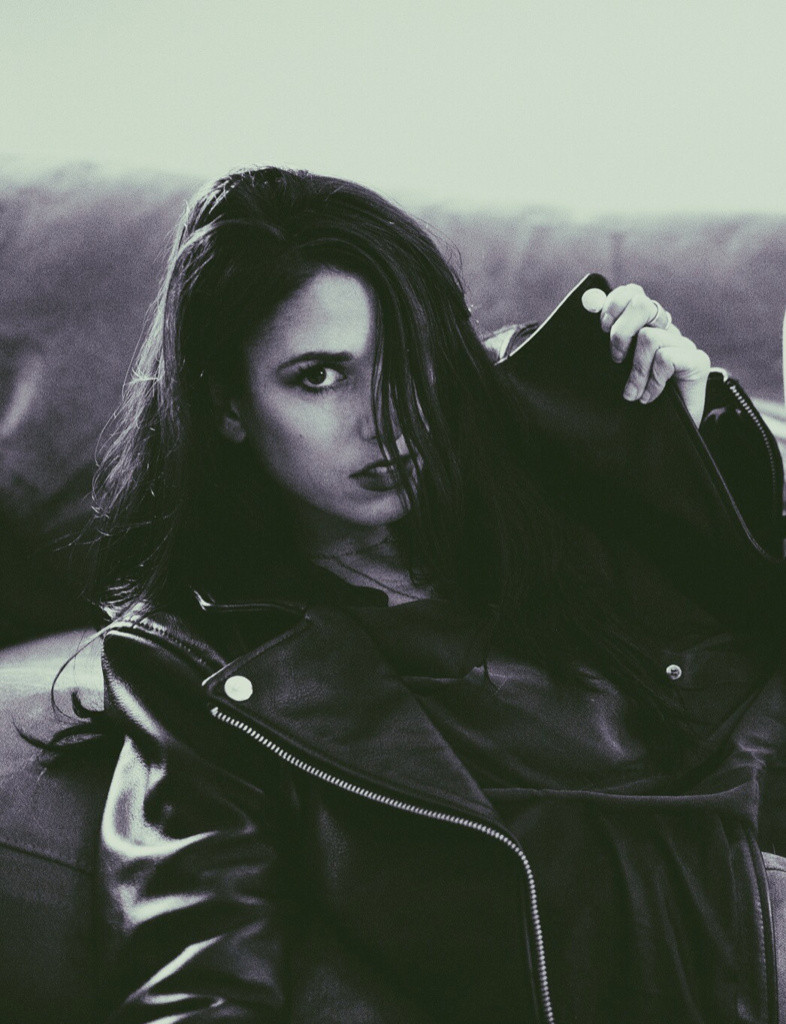