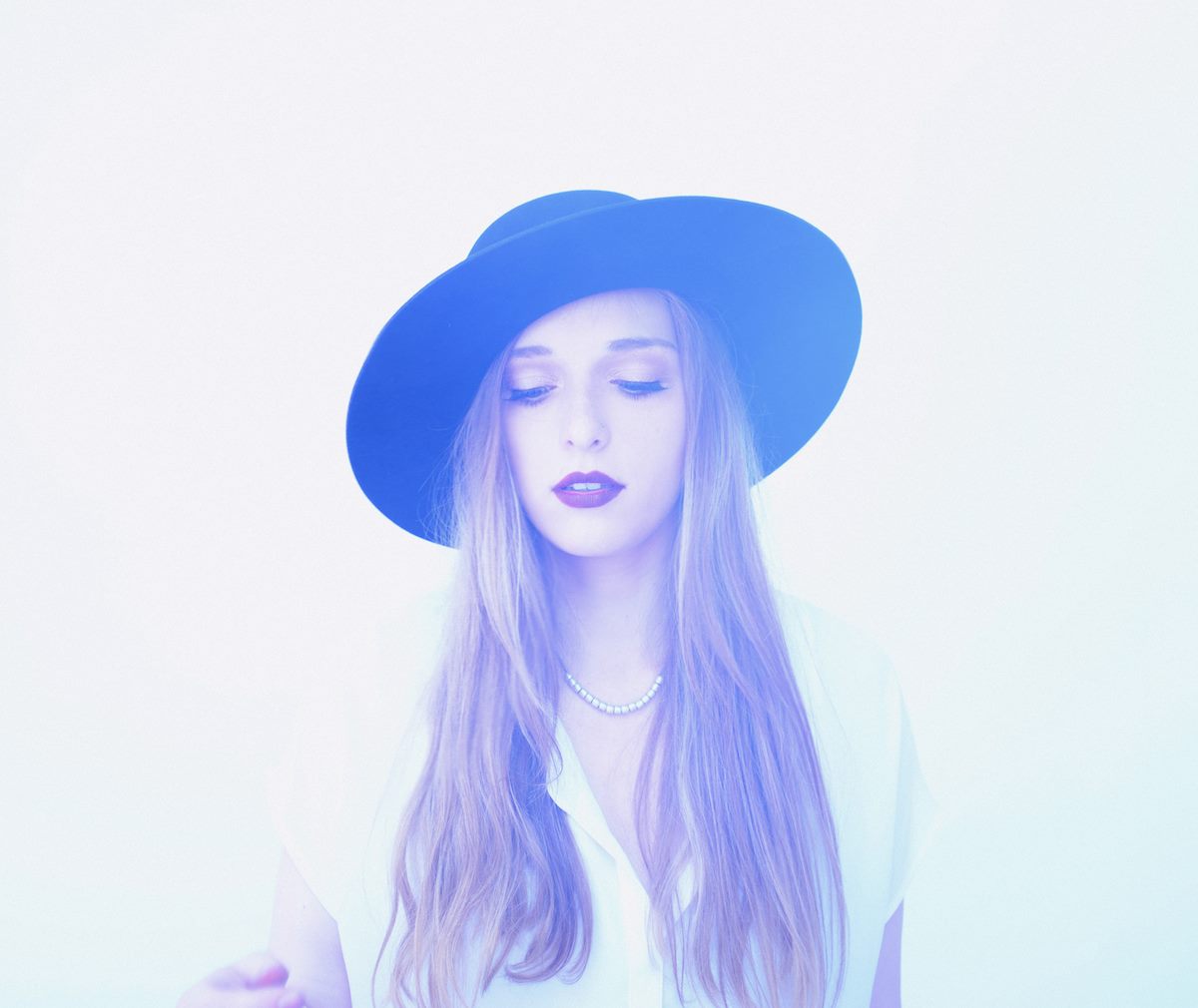 And now a quick visit to planet pop . Now you’ll usually find us recoiling like a vampire trapped in sunlight from artists touted as the next big pop sensation (unless of course it’s us doing the touting ;) ). We don’t particularly agree with the view that this is a golden era for “pop” (as a genre) because we don’t believe The Guardian sets the cultural agenda but we have to confess that there is something VERY special about New Your City’s VÉRITÉ. We’re not too interested in the fact that she’s apparently one of the most blogged about artists of late, has been number 1 on Hype Machine and has had thousands of soundcloud plays, because without sounding like Mark Twain (lies: lies, damned lies and statistics) these sort of stats may on the surface look impressive, but often come to naught. What really does matter is the quality of the songs and the two she’s released so far are as good a brace of pop songs as you’re likely to hear. The sort my Dad would have called “belters” :) 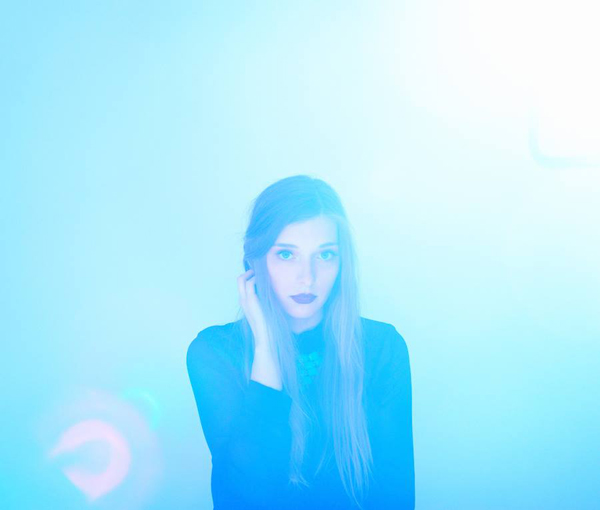