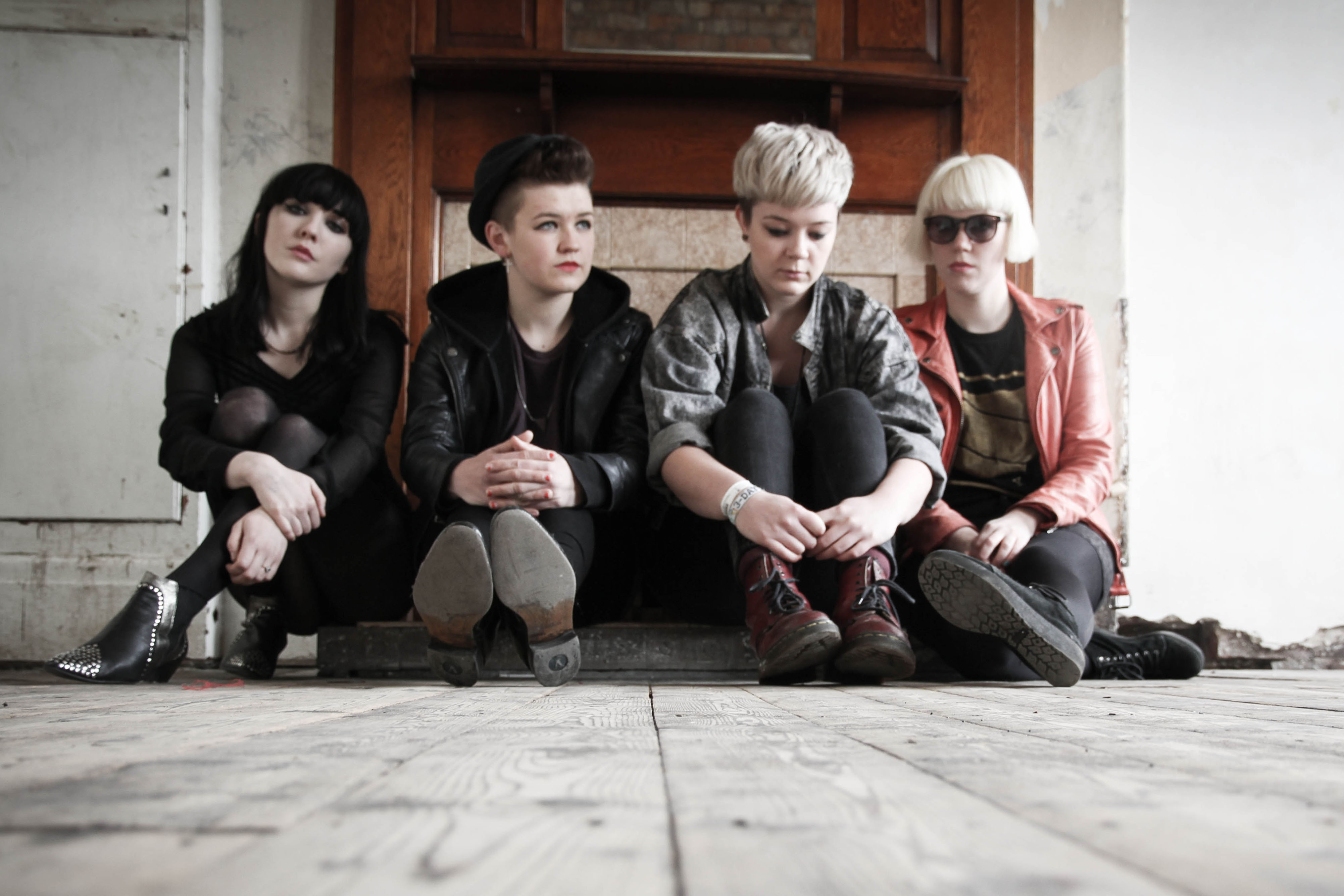 Here’s the latest track to be unveiled by PINS, it’s the title track from their upcoming Bella Union debut album ‘Girls Like Us’ which is already garnering favourable reviews with good reason. The video is slightly more cinematic than the girls previous offerings, but still retains that dark film noir style chic which compliments the bands edgy visceral energy they’ve perfectly captured on a wonderful début album.