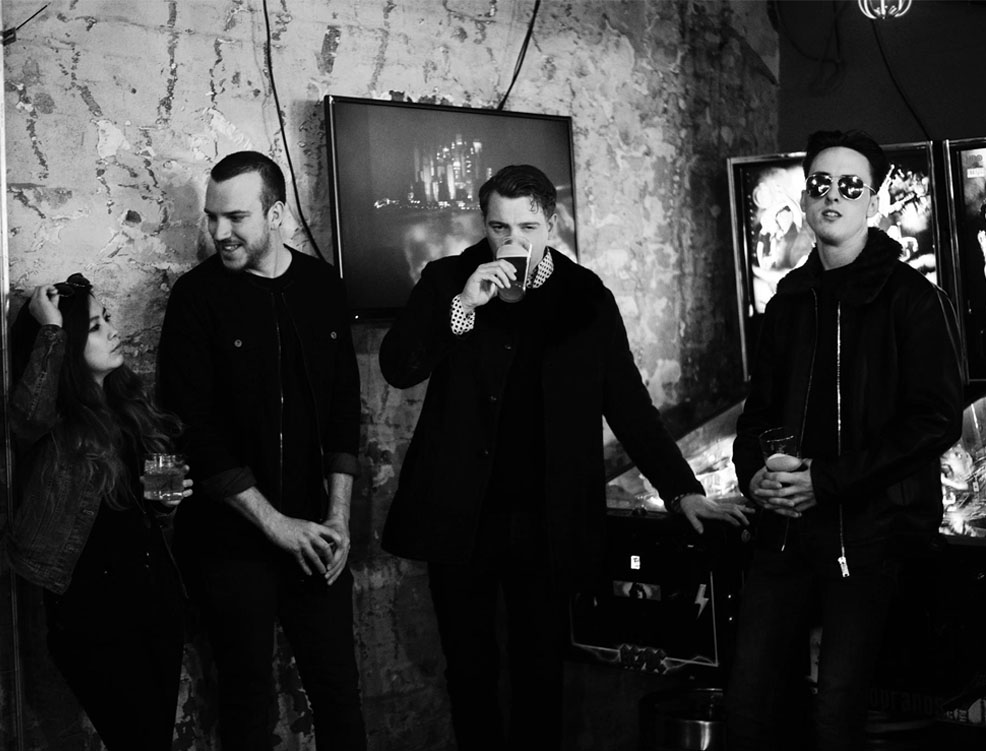 The Sneaky Nixons were initially seen rather than heard, with graffiti bearing their name popping up around Liverpool on a regular basis. At that time I wasn’t sure if they were a band or a group of situationists wearing tricky Dicky masks, who were about to reveal some obscure political message? But it got them noticed perhaps not always in a way they’d intended as they once described themselves as ‘the most hated band in Liverpool.’ But I checked out their demos and there was definitely a rough and ready charm to their sound at the time. The storm in teacup over their graffiti campaign and spats with other local musicians is now a thing of the past. Of course, that’s not to say they’ve mellowed and I’d imagine they are still just as likely to tell you to fuck off as they ever were but they have been hard at work on their forthcoming debut album ‘The Barbie Syndrome’.

‘Returning Home a Failure’ is a taste of things to come from that album, and it does have a lovely sense of “lying in the gutter staring at the stars” sense of ennui. It also demonstrates a slightly more reflective side and is a song perhaps about learning from mistakes, but could lyrics such as “nothing’s changed I’ve just become more self-aware” and “they’ve hung me out to dry “ sung with a sense of resignation suggest that the band may have lost their angry fire ? Nah,  I don’t believe them, it’s a trap ! After all, they are Sneaky Nixons right? 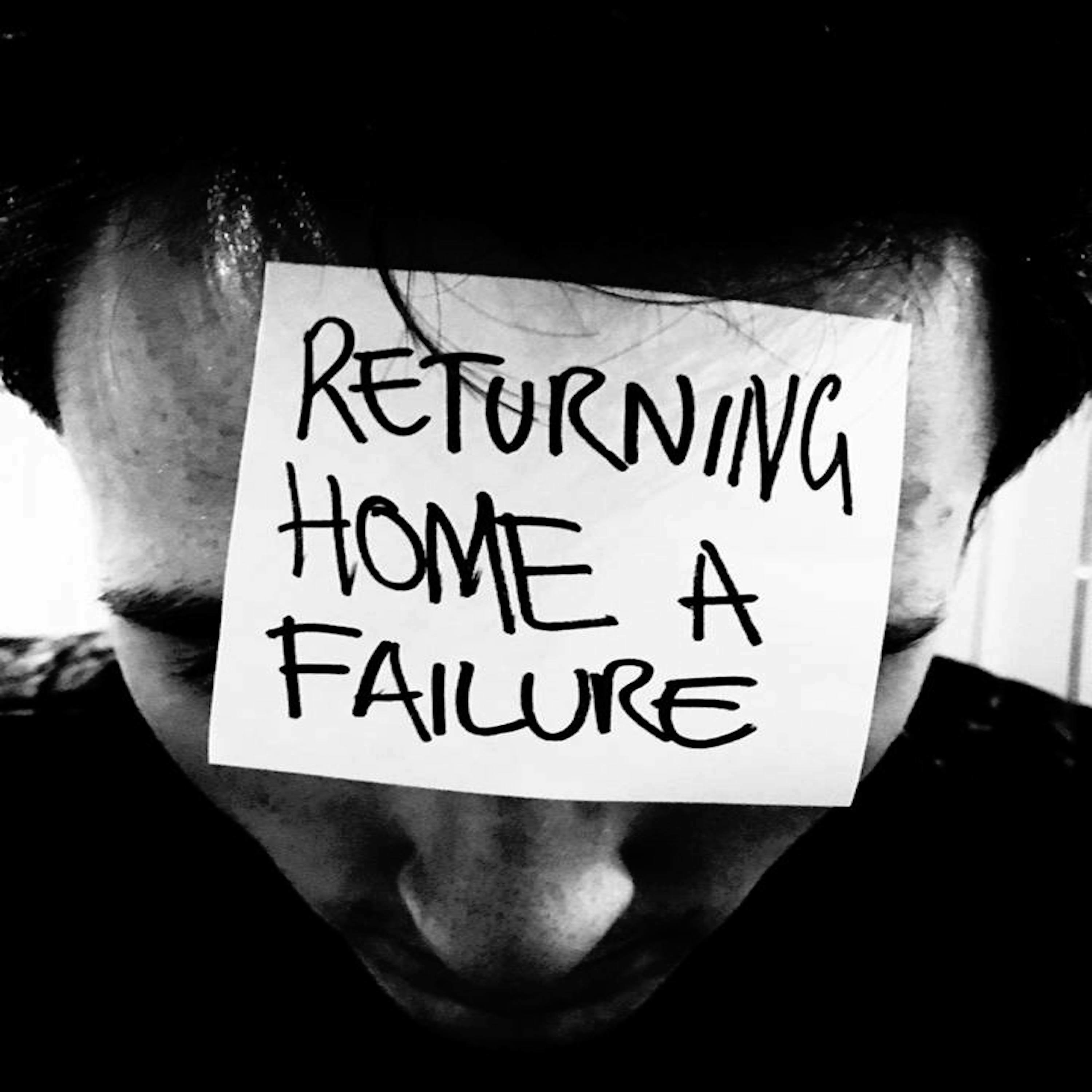