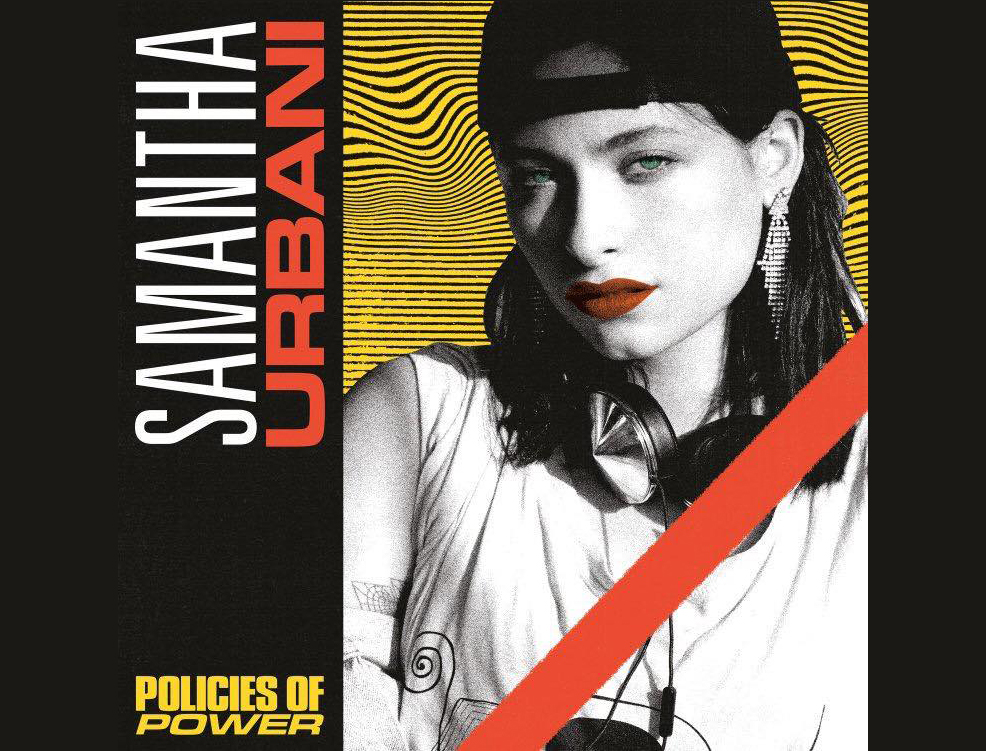 It seems an age ago that Brooklyn collective Friends were beguiling the blogosphere with their fusion of indie art pop and mutant funk grooves. They made the “BBC’s Sound Of” list and won the “UK Blog Sound” vote back in 2012. Big things beckoned, even if the band didn’t seem particularly comfortable or enamoured with being labelled a ‘buzz band.’  They toured including a memorable show at The Kazimier (click here) and then … well, the band retreated, things went quiet and eventually they disbanded in 2013.

The good news is, after a number of musical collaborations with former partner Dev Hynes in the intervening years, and much-teasing about new material Friends lead singer Samantha Urbani is back, having recently released her debut solo EP ‘Policies of Power.’ And not unlike Friends, it consists of a collection of tunes which nimbly straddle a number of styles without being particularly constrained by them. There are infusions of R’n’B, electronic flourishes, 80’s soul pop, growling guitar licks and lyrics that pull no punches which all add up to a hugely impressive EP as well as showcasing Urbani’s sublime vocals and her unerring ability to pretty much make any style her own. However, it’s the sparkling soaring melody of today’s video of the week, ‘Hint’s and Implications’ that demonstrates Urbani truly hits the musical sweet spot when she goes directly for the jugular and embraces a fuller more dramatic new wave pop sound.

The video was originally conceived as being based on a surrealist inescapable nightmare inspired by ‘A Dream Within A Dream’ Samantha’s favourite Egar Allan Poe poem, but as it came together the visuals started to relate to the sound rather than the concept. Pulling in the EP’s art work and influenced by the fulgent vivid colours in Lush’s ‘De-luxe’ video* ‘Hints And Implications’ looks retro yet futuristic a kind of Tron-like world fused with the birth control geisha girl ad that ran throughout Bladerunner. And of course, as we’ve already mentioned, it’s a damn fine tune.

Nb. * LUSH Video –  This was actually the second video for DeLuxe which Miki Bereyni talks about to us HERE 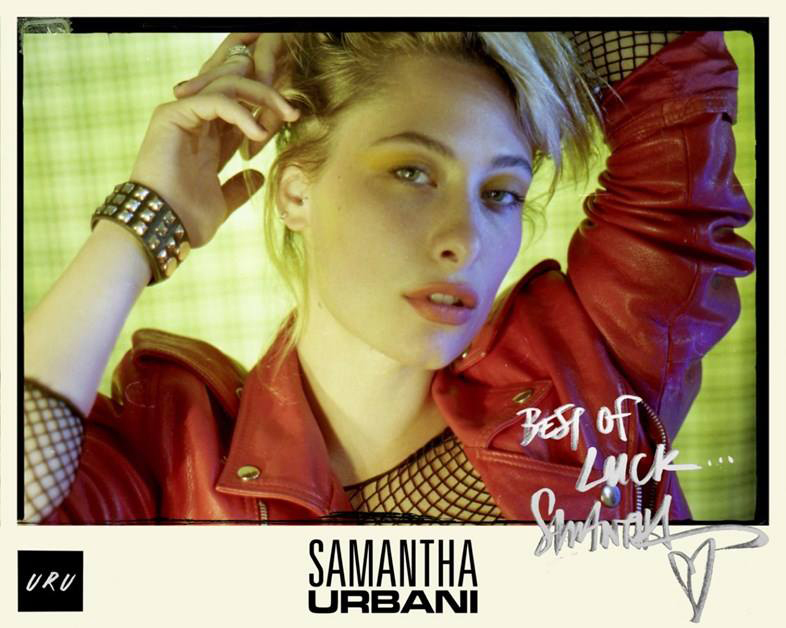