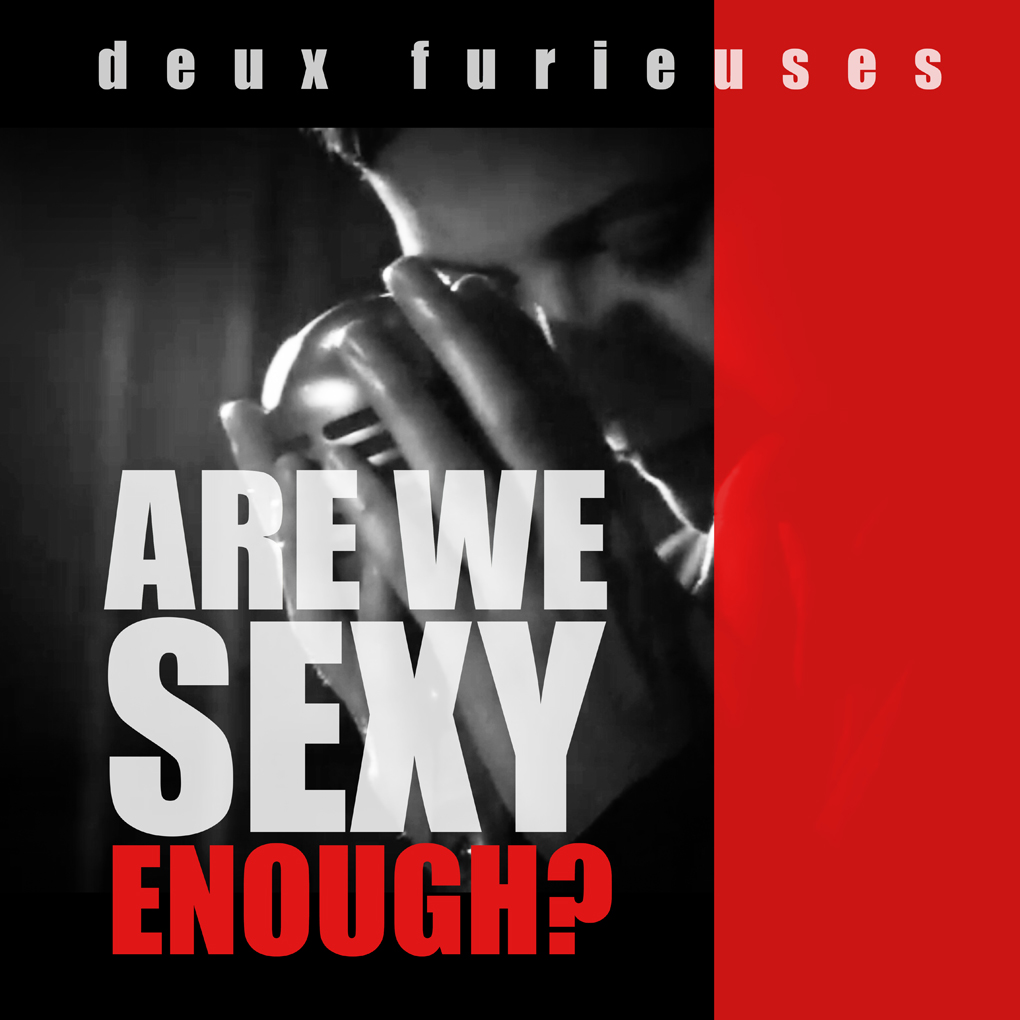 Deux Furieuses return with another slice of hard-hitting social commentary with their new single ‘Are We Sexy Enough.’  They tell us the song ‘is about the conflicting pressures on girls in society and in the music business.’  Any notion that the band are mellowing, due to the song the nearest thing to a ‘ballad’ the duo have released thus far is quickly disabused as lyrically they get to the matter in hand from the get go.

Deux Furieuses are rapidly establishing themselves as one of the few bands about who are prepared to stand up and be counted, and address heavyweight issues such as inequality, misogyny, abuse, religious extremism.  Given the post-election  issues that are about to divide the country, Deux Furieuses are not just an important band they are vital.

The song is produced by Rob Ellis (PJ Harvey) and mixed by Mark Freegard (The Breeders) and will be released on 8th June via AWAL.

We premiere their new video below