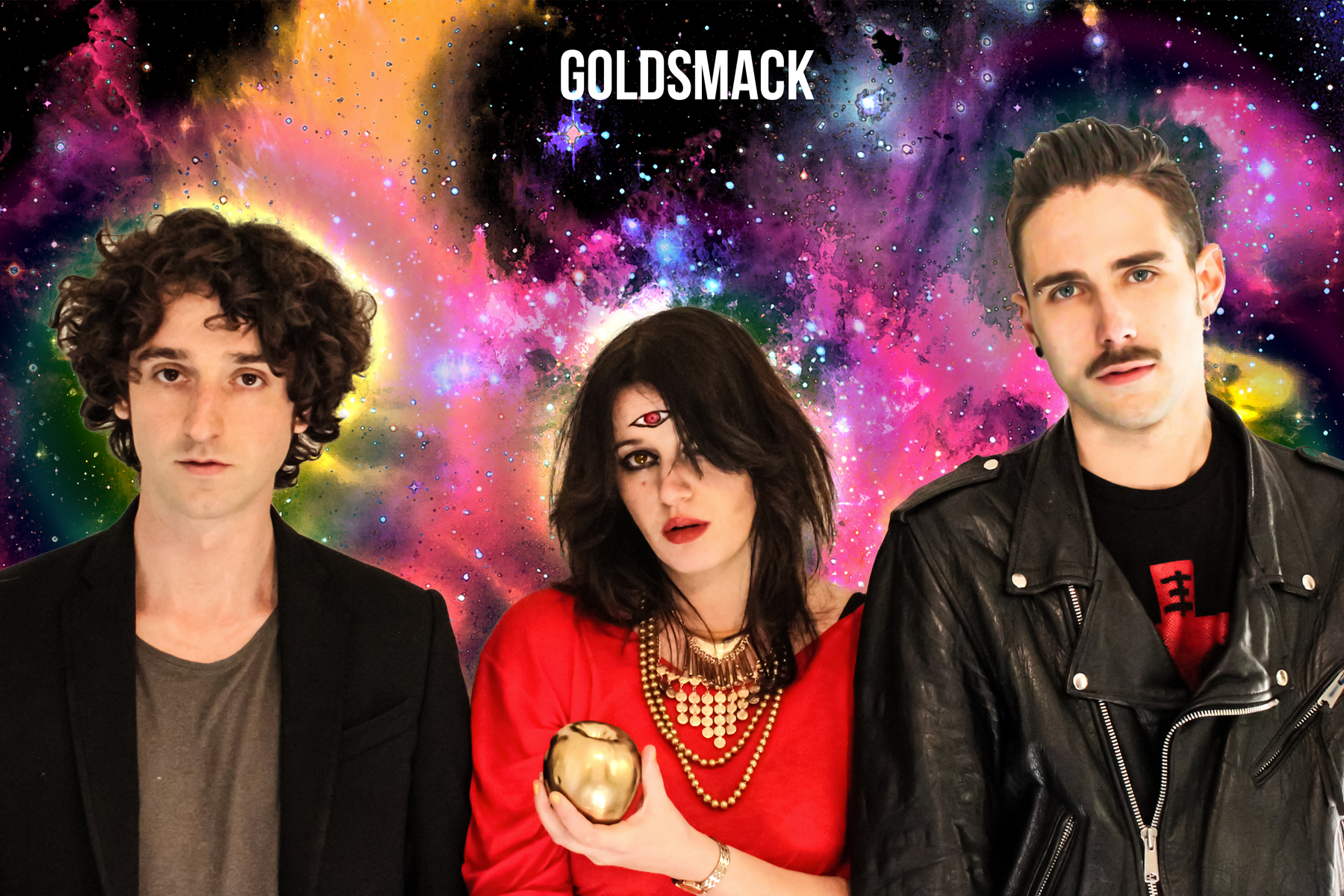 Dave Tebaldi, Georgia Minelli, and Luca Bagatti are Goldsmack, three childhood friends who, inspired by, or perhaps in spite of, the beautiful isolation of their hometown found escapism in music and began writing their own songs. They hail from a small village, situated in the gentle hills of northern Italy, which they’ve described as ‘the single most beautiful and boring place on earth.’

In an age when a lack stimulation seems almost impossible, boredom remains a singularly underrated ingredient in the artistic process.  Of course, it’s how you channel that boredom that is important and Goldsmack have certainly used it as a positive.  They’ve produced a rather wonderful debut EP, Wild Season, after striking a rich vein of creativity to extract five shiny nuggets of mystical psychedelic pop.

We’re delighted to premiere their video for what is perhaps our favourite track on the EP ‘ Good Morning Star’ a driving melodic psych-pop gem.  But what’s the song all about?  We asked singer Georgia Minelli, who explained  ‘it’s a song with multiple intentional interpretations, from the very title to its lyrics, and also the sound choices. On one hand, it is a lullaby. Something to sing to a child to soothe him/her into sleep, with the promise of a good morning under a lucky star. On the other hand, it can represent the birth of a new star, a personality bearing new or renewed fame. There is also a third and more complex interpretation: ‘Good Morning Star’ is a prayer, a ritual invocation an invitation to transcend our own limits, as well as an optimistic chant, a glorification of universal chaos. The star, of this song, rises, metaphorically, and illuminates us, leading us to a new Enlightenment.

The sound is both mysterious and easy, repetitive and catchy. The sound is what really ties together all its aspects, the childish element, in the style of Bruce Haack, the repetitive tribal bass-line surrounded by electronic chants and guitar evokes a pagan technological prayer, and a darker melody drags the listener into the light’

The trio has two London dates lined up in May

And …here’s another track from the EP; ‘A Wild Wild Season’ which has a touch of The Velvets, a touch of a Nick Cave murder ballad and a touch of genius. 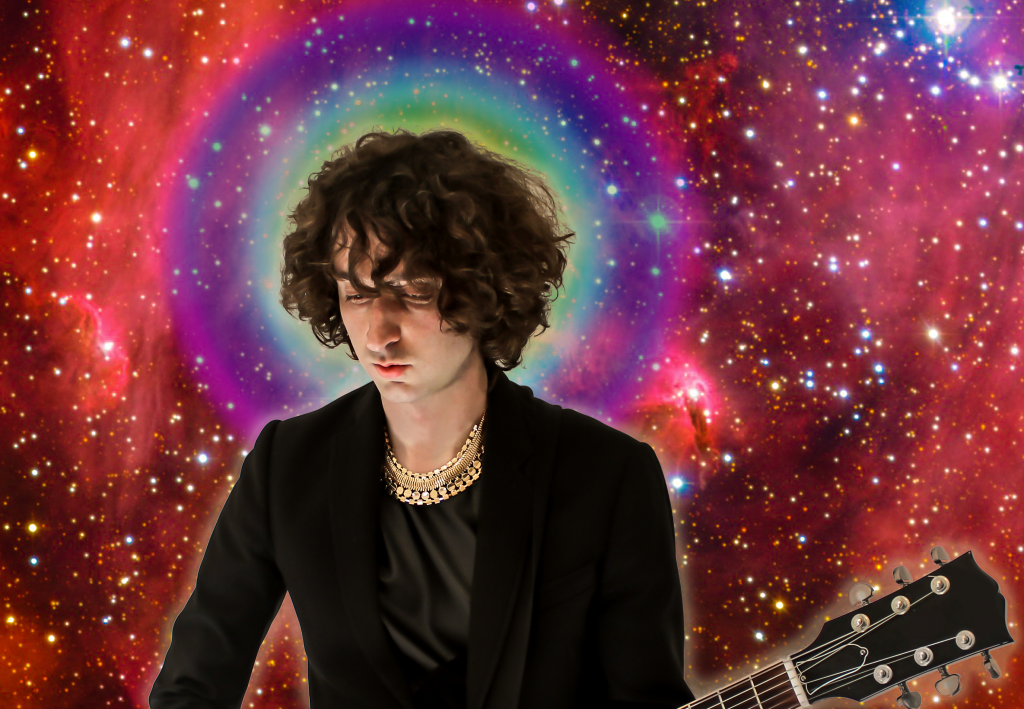 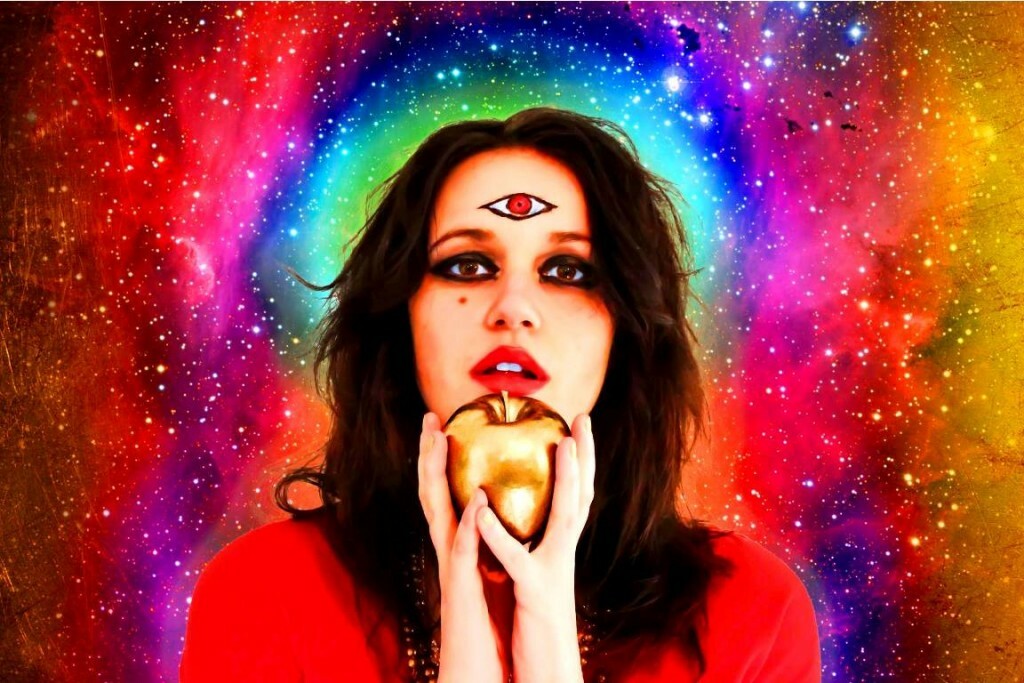 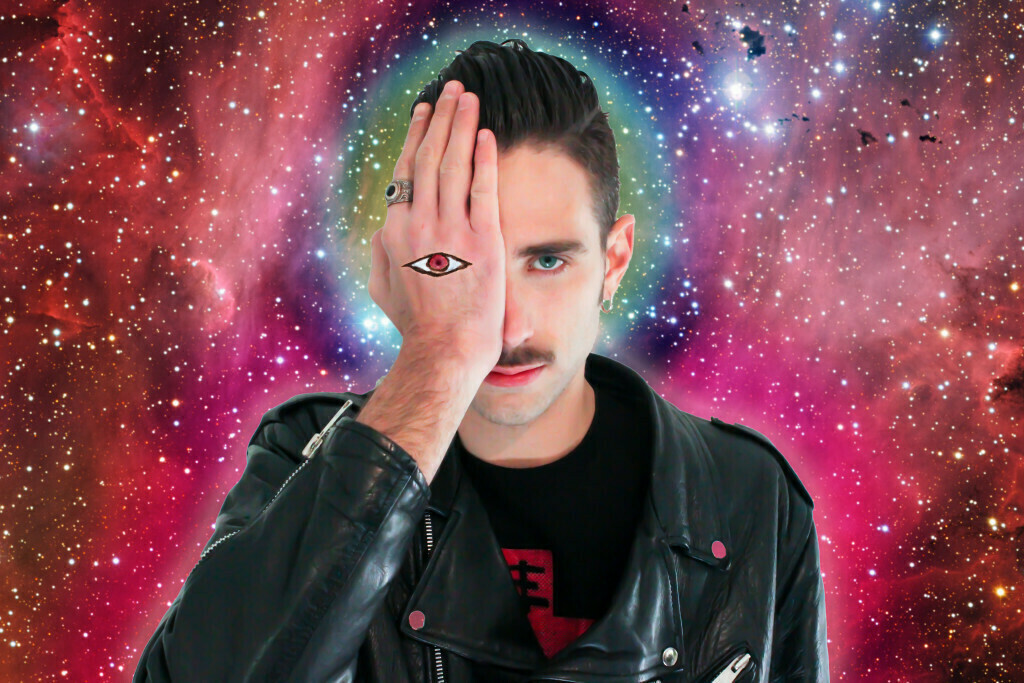