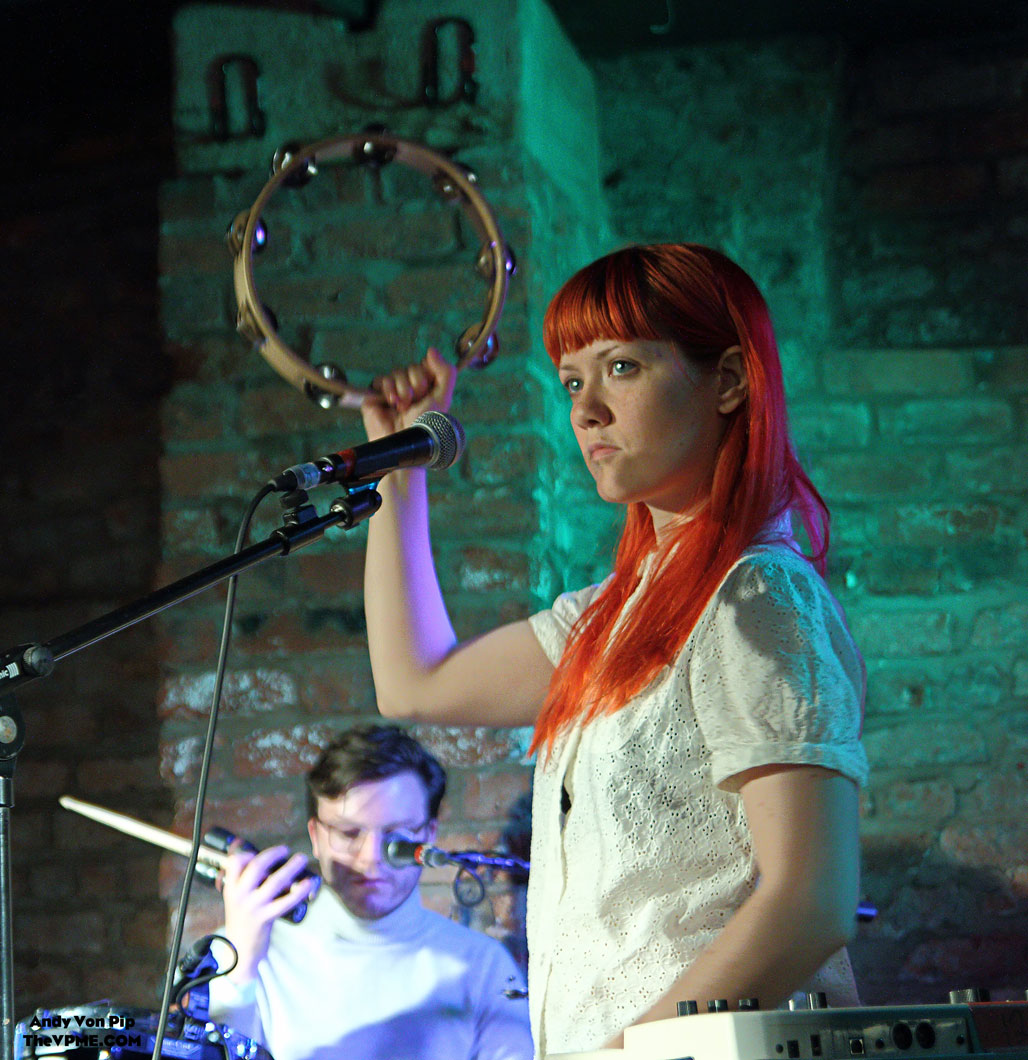 
Starting in Nottingham in 2005 the Dot To Dot Festival has now expanded to a three-day event which takes in Manchester, Nottingham and Bristol and provides platform to some of the most exciting up-and-coming new artists from around the world. We attended the Manchester” leg” and here are some of our photographic highlights.

IN THE VALLEY BELOW. 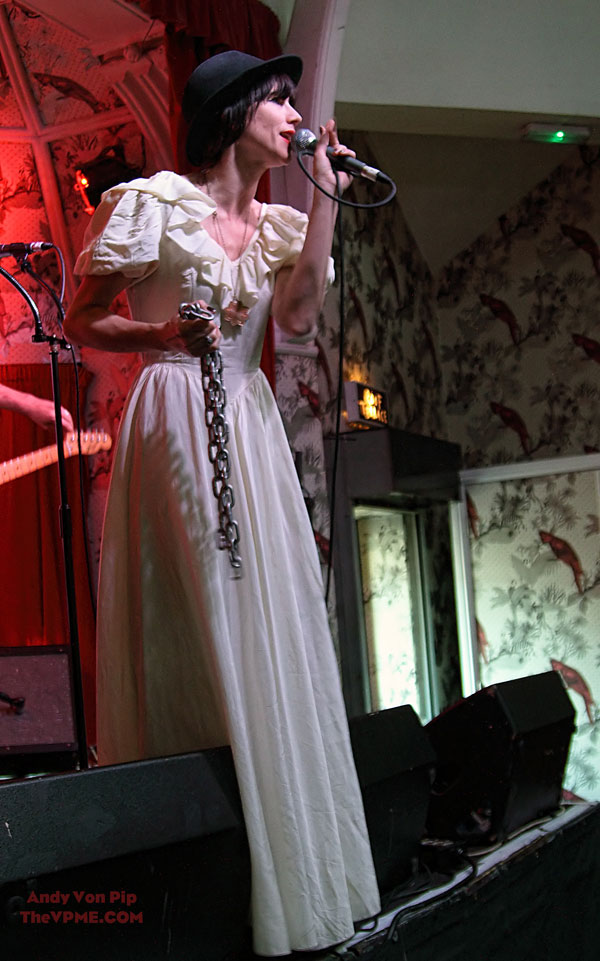 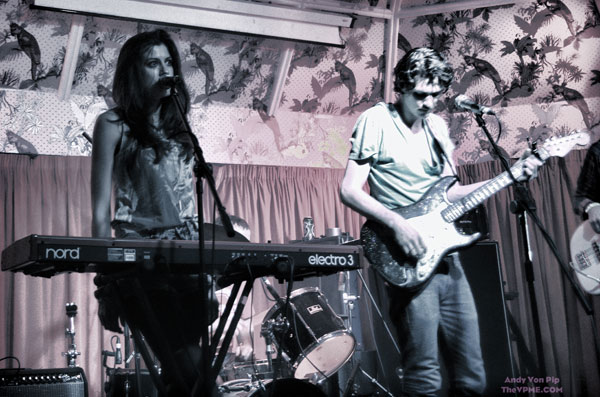 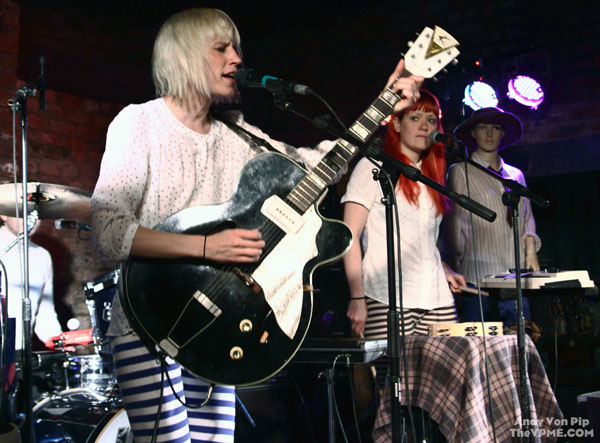 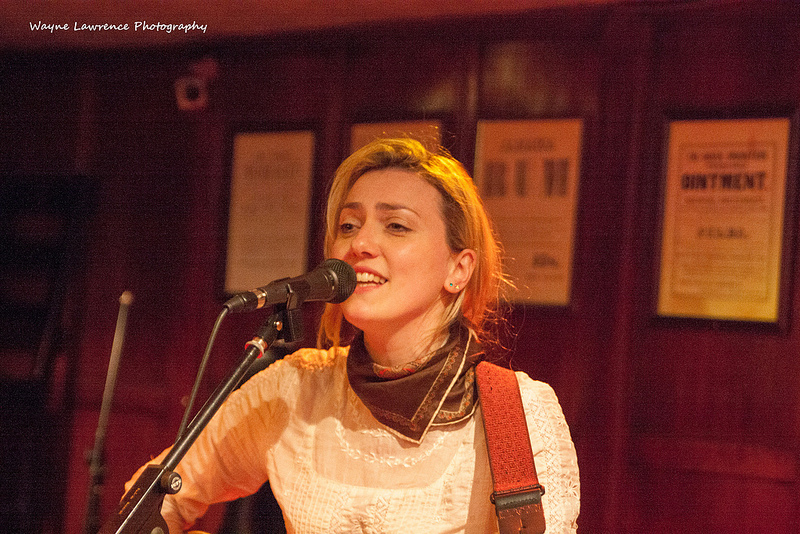 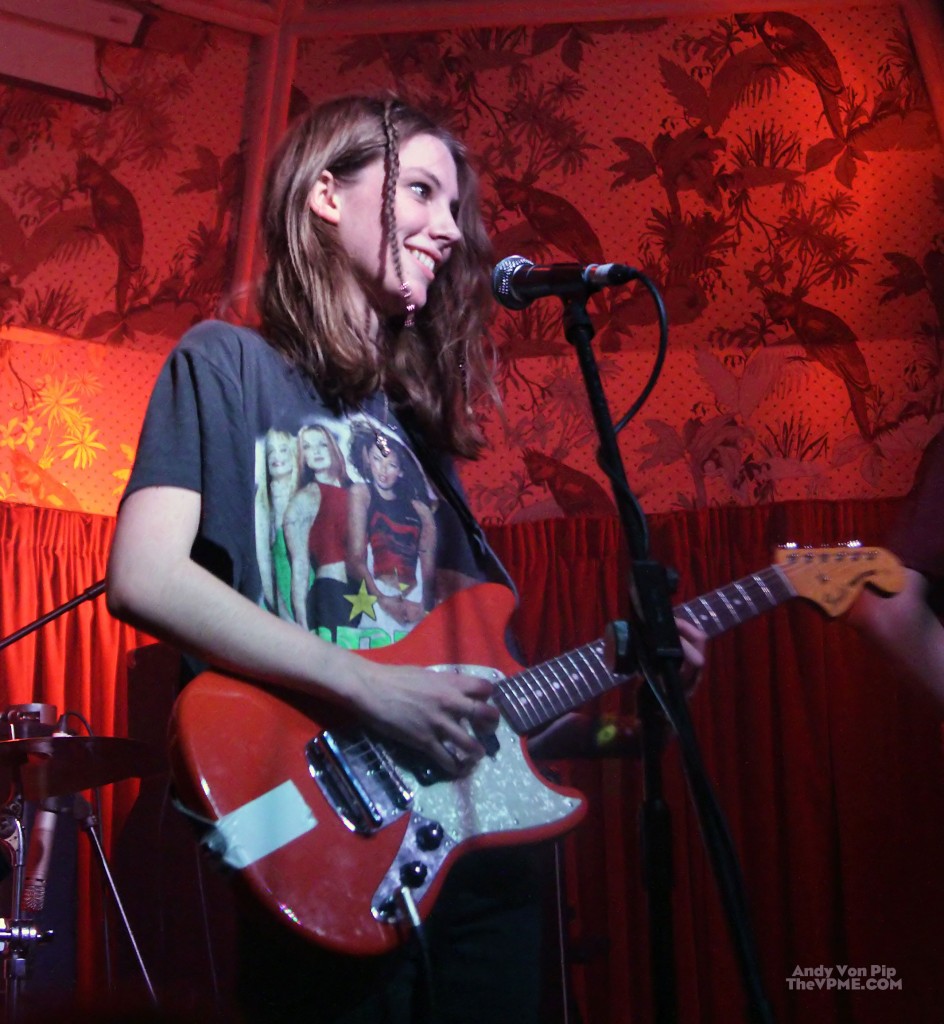 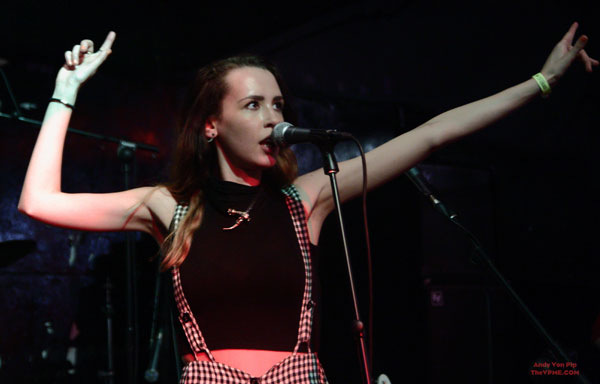 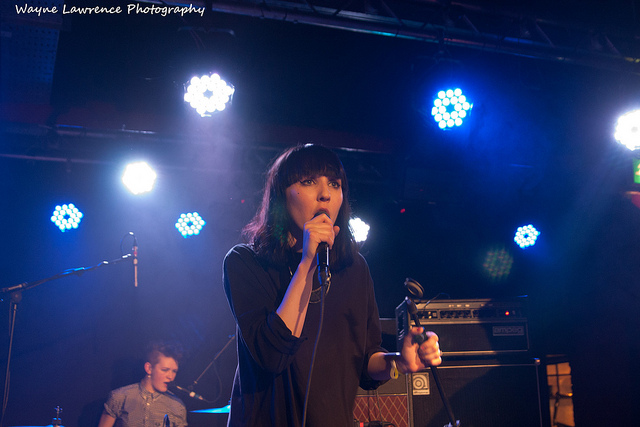 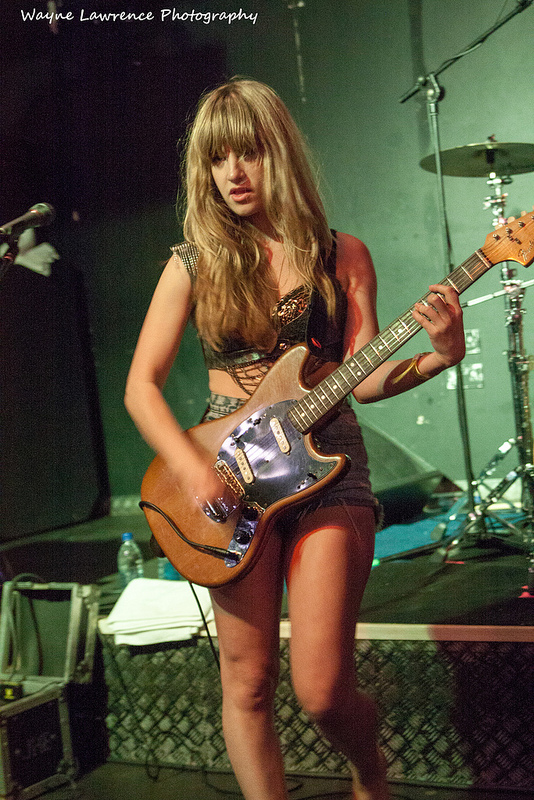 Manchester’s hosting of Dot to Dot was a strange affair this year. Hopefully this was due to being the opening day more than a general apathy , but it had to be said the crowds were not out in force this year. A few last minute high profile cancellations didn’t help, but such is life. This didn’t effect the bands performances who gave their all, with Wolf Alice, Findlay, Candy Says and In The Valley Below being our personal favourites. And  these are all acts who have yet to release their first album – beaucoup d’excitation !

and in Liverpool PALOMA FAITH

We couldn’t really leave our gig round up without a quick mention of Paloma Faith’s recent appearance at the Liverpool Empire.  People who’ve followed this blog over the years will know Paloma was one of the very first people we interviewed on the VPME.  It was a time  when Facebook was but a snide twinkle in Mark Zuckerberg’s eyes, a time before London had fell under of the faux-bumbling Machiavellian spell of Boris Johnson and also a time before Paloma had signed a record deal. It’s fair to say she’s done rather well since then … and if we could take any credit we would..But we can’t really…

Amusingly some people express surprise that we are fans, but we are a broad church, our taste is wide and varied and we also know this to be true – Paloma is more real, more talented and has more integrity than the slew of floppy fringed gap-year hipster hobbyists who bleed “manufactured authenticity” whilst producing faux- avante garde ‘experimental music’, pay-rolled by dear darling Daddy’s trust fund.  Her live performances are where she excels and where her music and talent truly come alive. Moreover, if you are lucky enough to catch one of her gigs you’ll understand exactly what we mean, she was born to do it…

Obviously, the photo above captures yet another career peak (but whose?) ;)