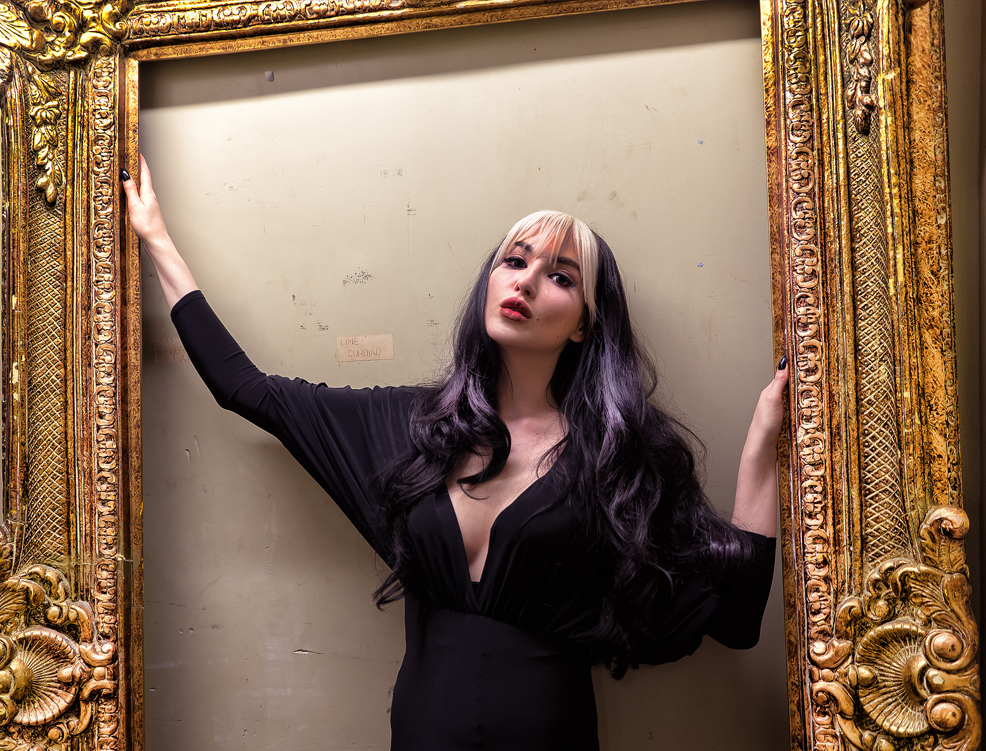 We caught two singers who look set to  take 2016 by storm. Lauren Aquilina’s self-released EP’s have apparently sold over 100,00 copies, she’s headlined the BBC Introducing stage and is set to release her debut album next year. She’s recently made a huge splash with the release of her new Ocean Ep combining poetic introspection with huge choruses she proves that pop music doesn’t necessarily have to be relentlessly upbeat ( indeed she’s said nothing makes her happier than writing sad songs!)

Another singer drawn to the dark side is vampish, implausibly stylish ‘goth n’soul’ singer Chloe Black who had already hugely impressed us when we caught her at Live At Leeds earlier this year. An incredible, huge emotive voice and a personality to match alongside some of the wittiest, sweariest, naughtiest between-song repartee we’ve heard in quite some time, which meant that any members of the audience who perhaps weren’t aware of her beforehand quickly  fell under her spell.  Big 2016 for both ladies