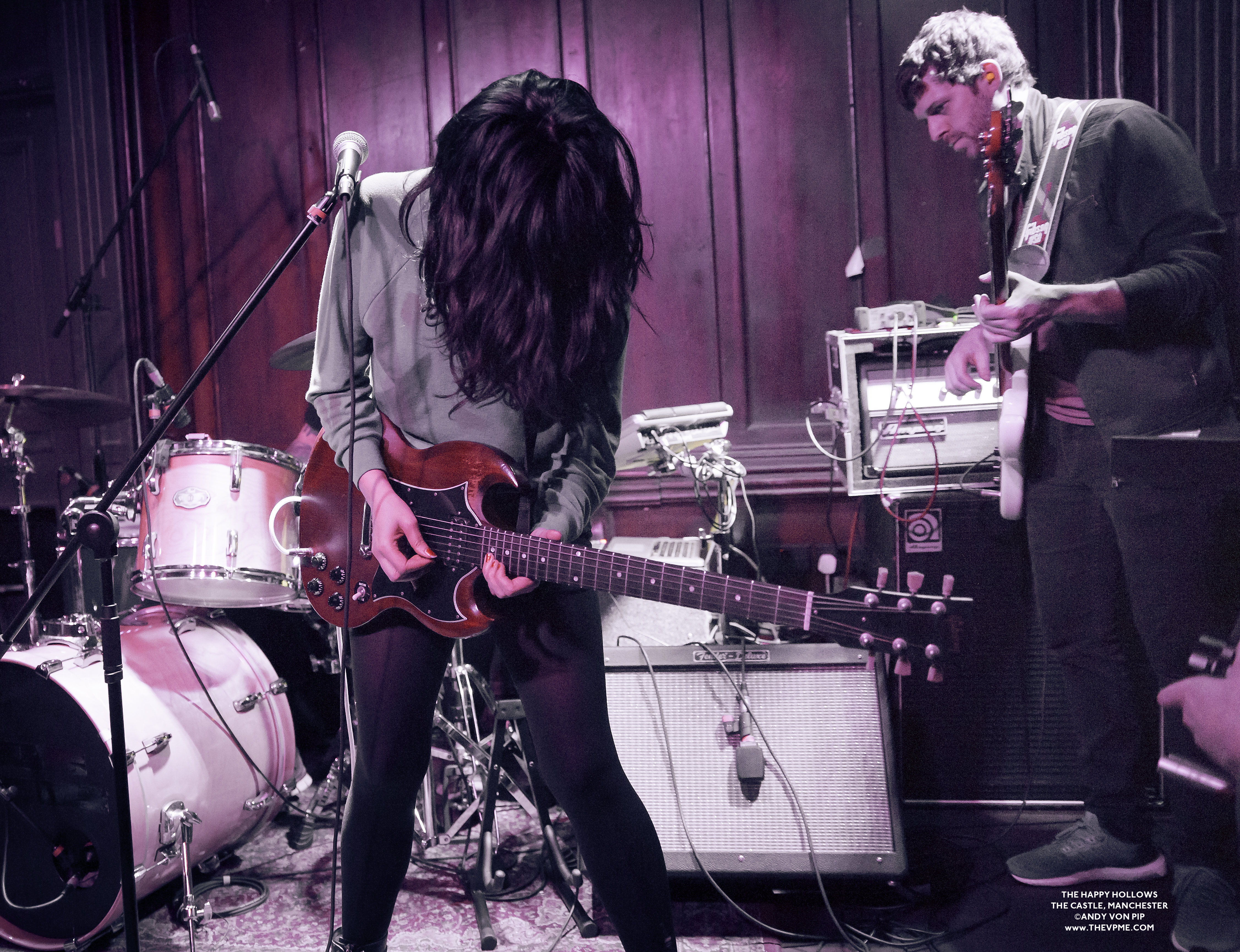 We caught LA’s The Happy Hollows last week in Manchester on their debut UK tour.  We had a chat we took some pictures and learnt a few things such as ….

The Happy Hollows second* album ‘Amethyst’ sounds even more amazing played live than it does on record.(*We simply will not use the term sophomore, EVER … we are not being in any way jingoistic here, but the fact is we are English and using the word ‘sophomore’ makes no SENSE in this country! Seriously, who the actual fuck uses it in the UK anyway other than UK music scribes adopting the Pitchfork house style?  I.e. / “I’m on my sophomore cup of coffee this morning” or “meet Abbey my beautiful sophomore wife” – It’s utter cock I tell ya!) 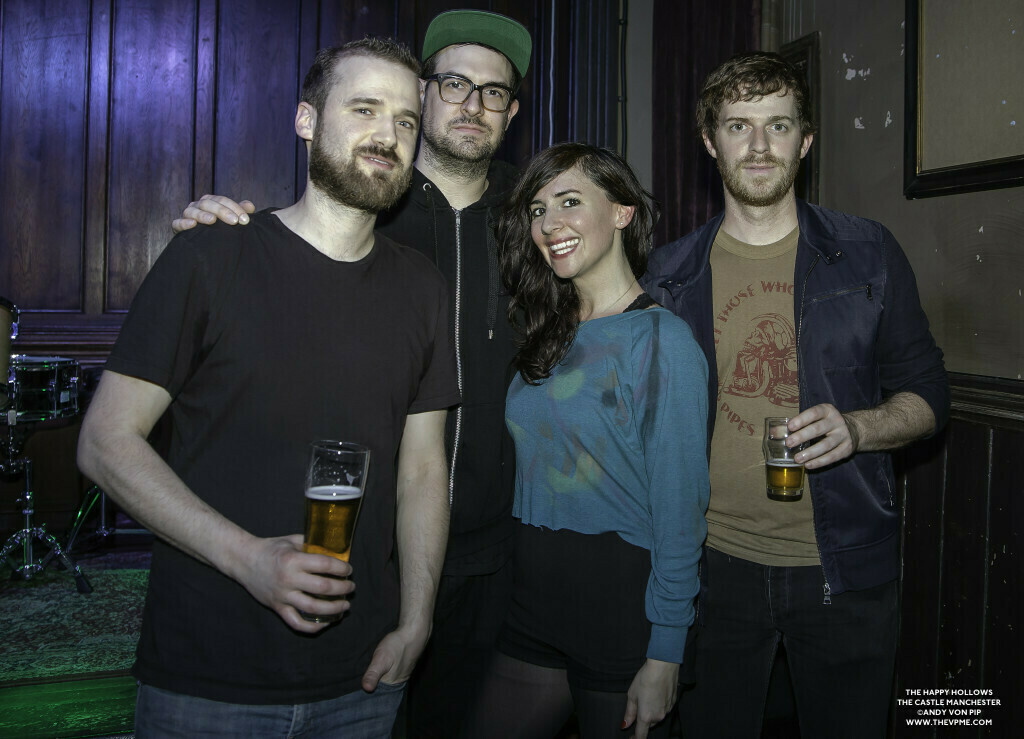 We also learnt that The Happy Hollows frontwoman and guitarist Sarah Negahdari, who is often described as “one of the coolest women in music,” is also one of the nicest people in music and her guitar shredding skills utilising what are surely the nimblest fingers in rock, are quite simply incredible.

Furthermore, we discovered that her fellow Happy Hollows cohort Charlie Mahoney owns the bluest trainers IN THE WORLD, and that support act Reykjavik Kids are not Icelandic and their music takes on a new dimension in the flesh with the core duo of Paul Tissington and Scott Munro expanding to a four-piece to perform live.  Opening act Gorj who are so new you could almost smell the bubble wrap also opened up the possibility to us that mixing electronica with bluesy guitar riffs, actually works!

And finally we discovered yet again that at many of the UK’s small music venues the lighting techs colour of choice is always and without exception, purple, great big bastard swathes of purple which often makes artists on stage look like a Ribena tribute act …. Thanks for that. 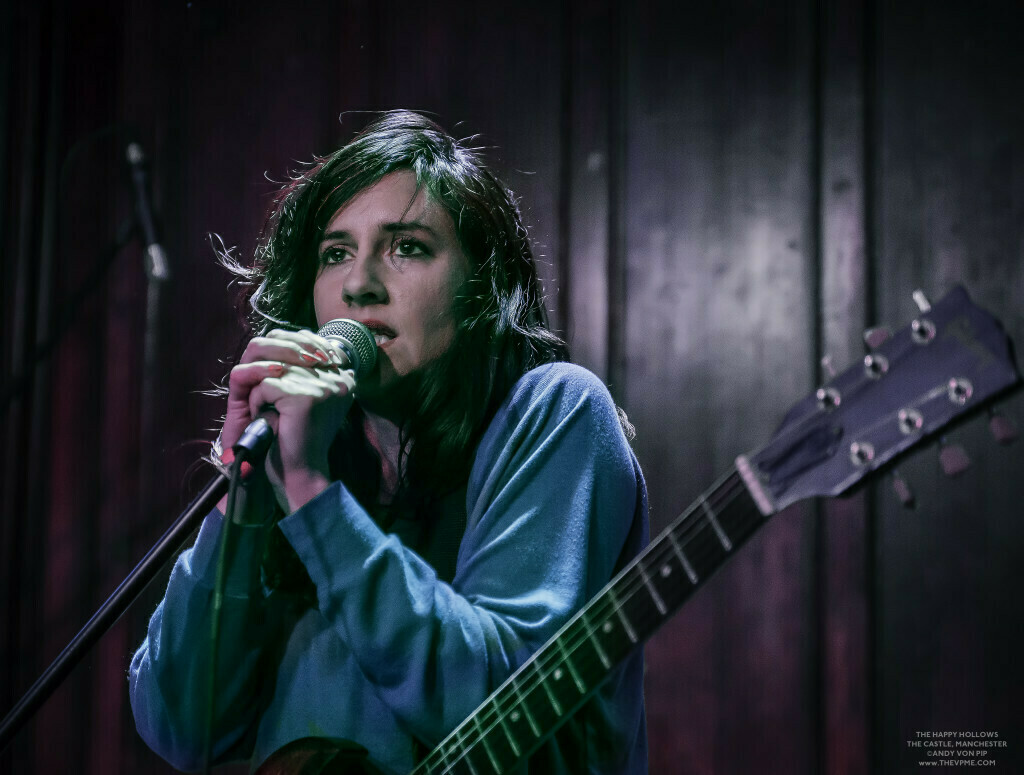 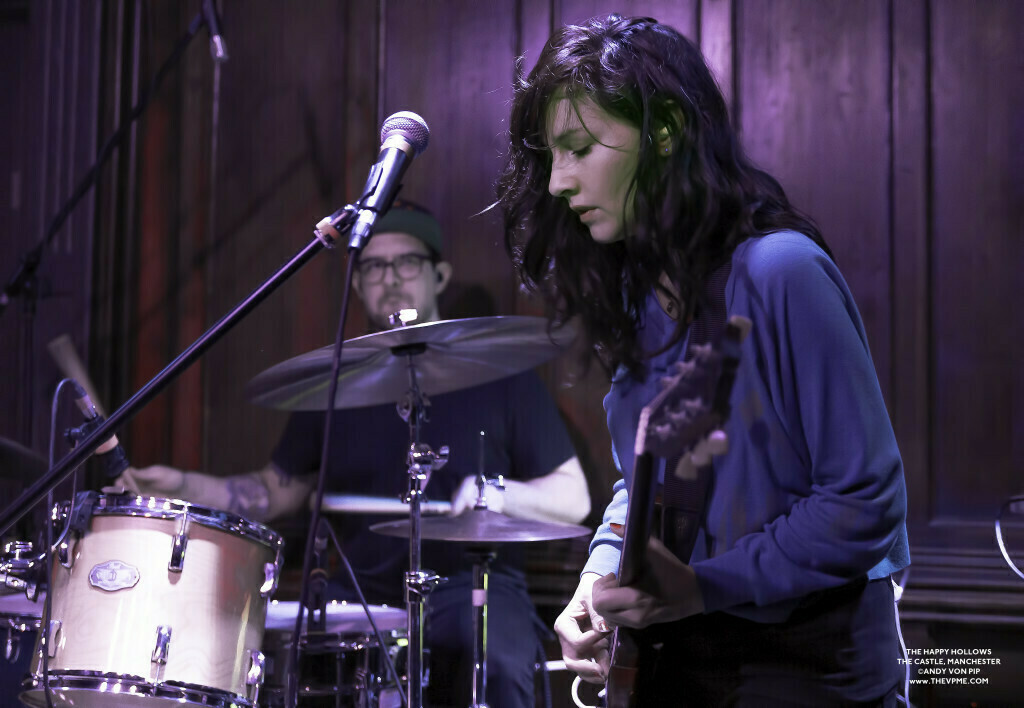 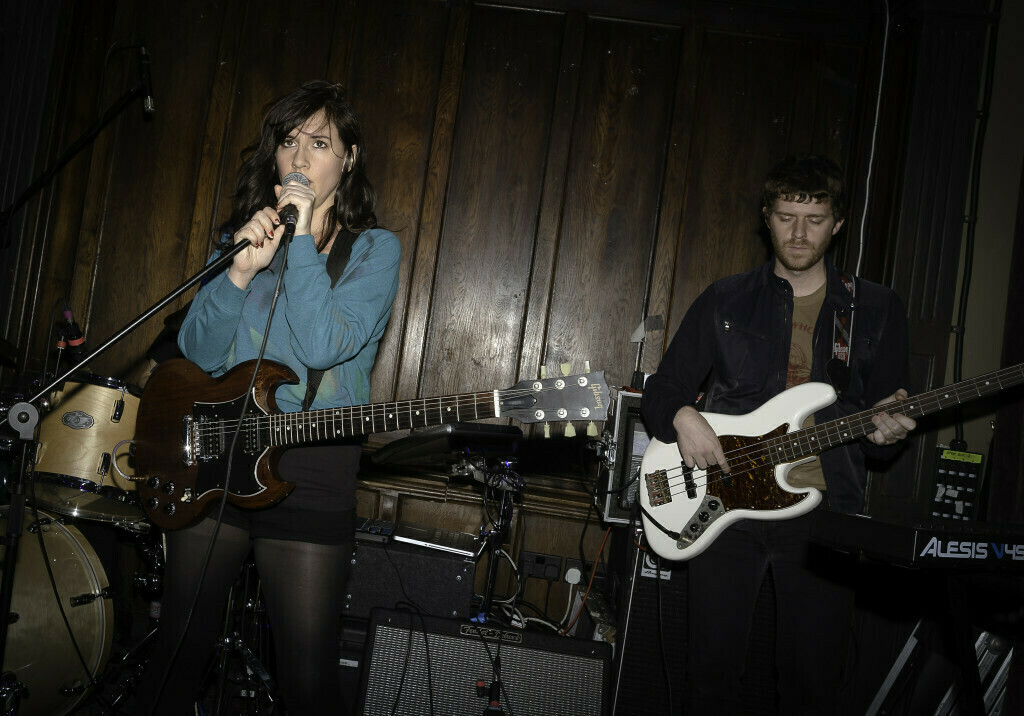 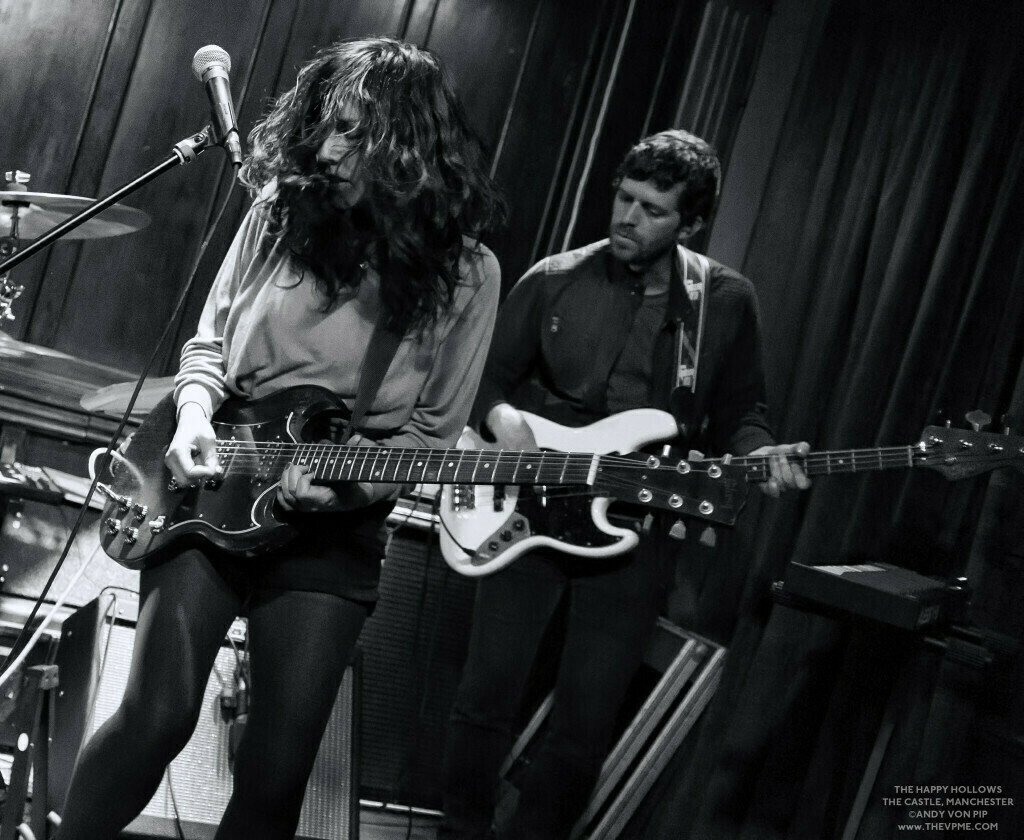 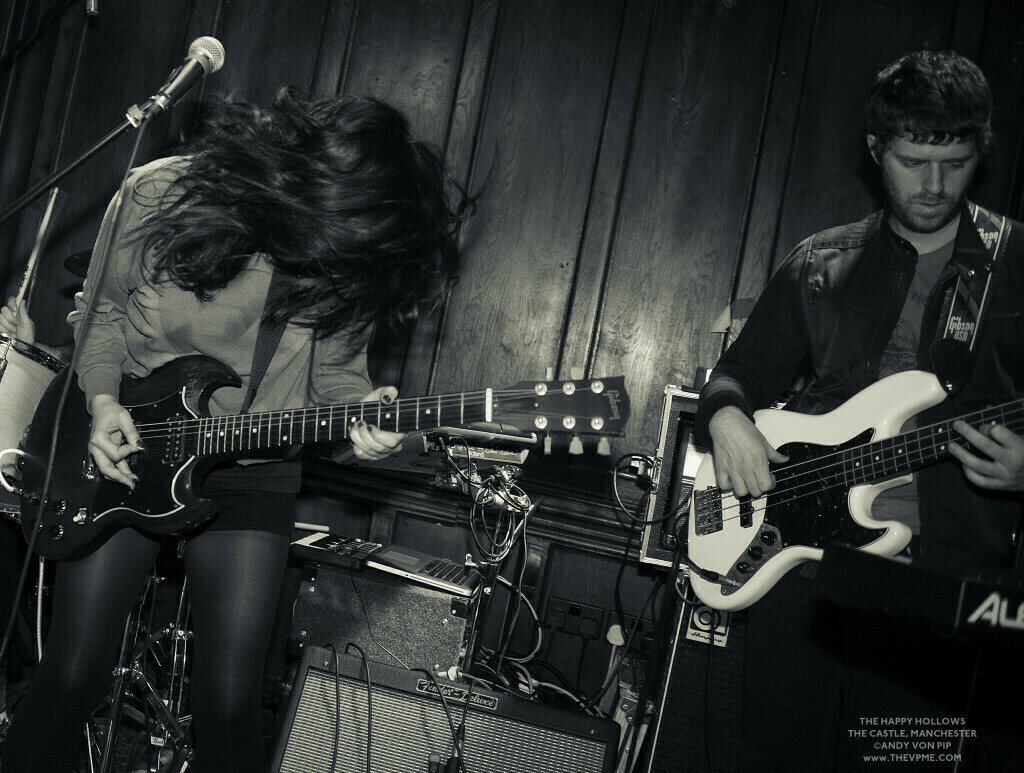 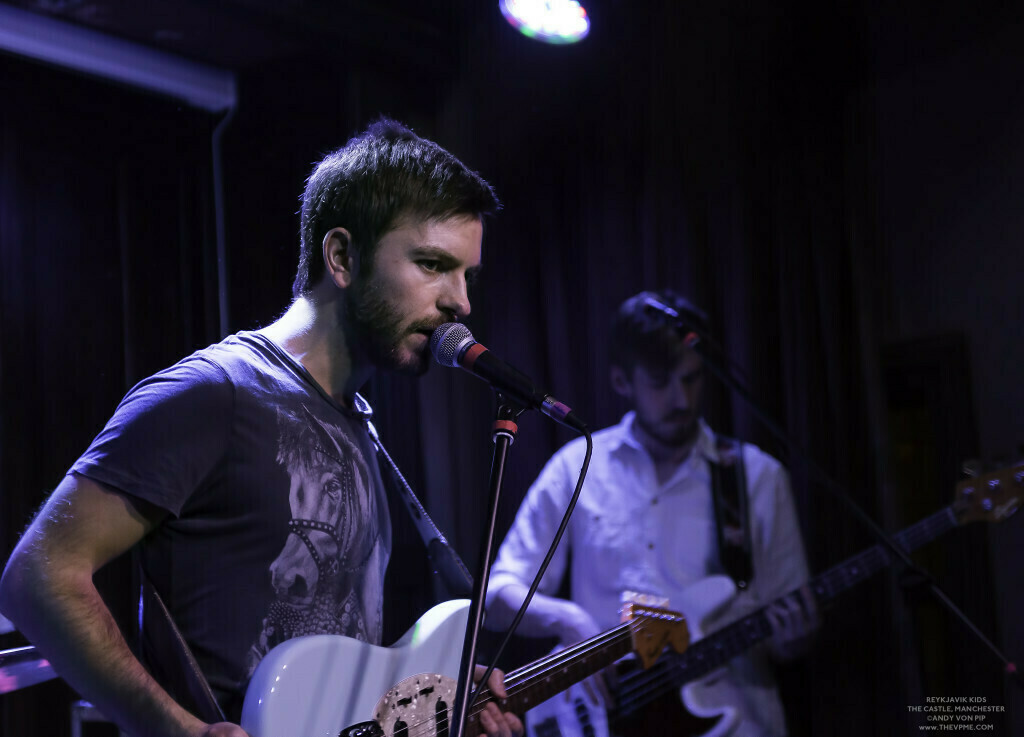 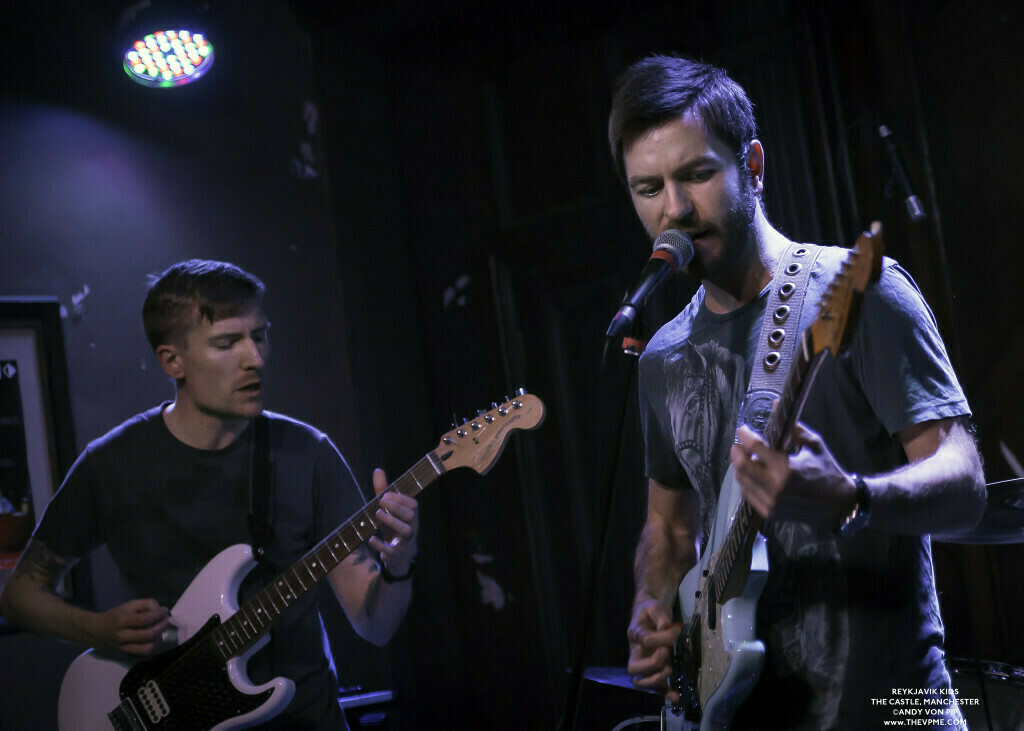 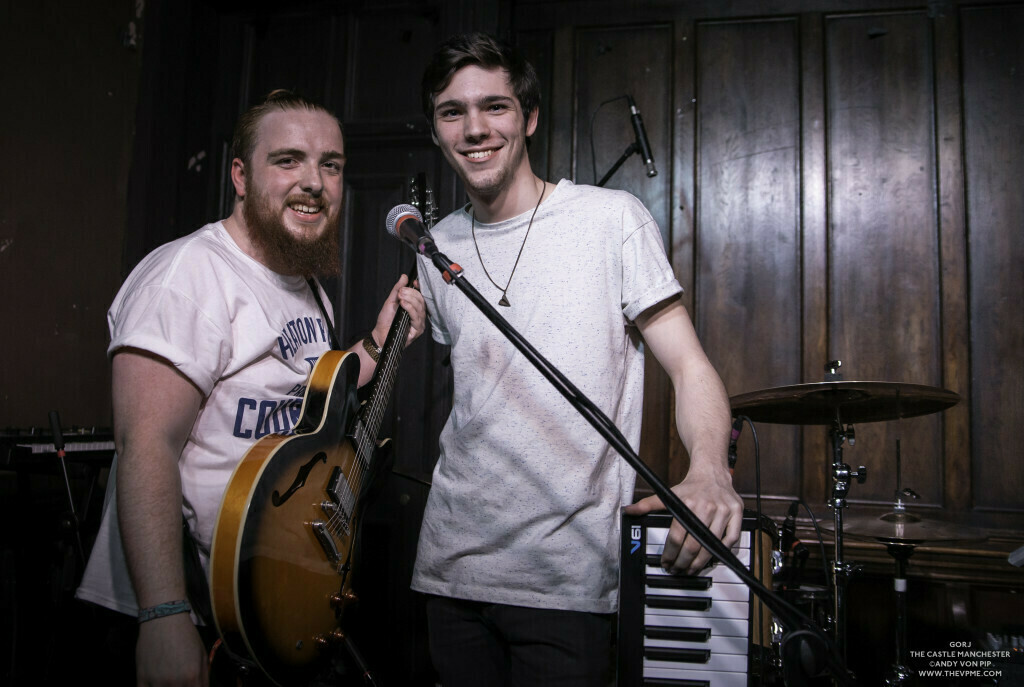