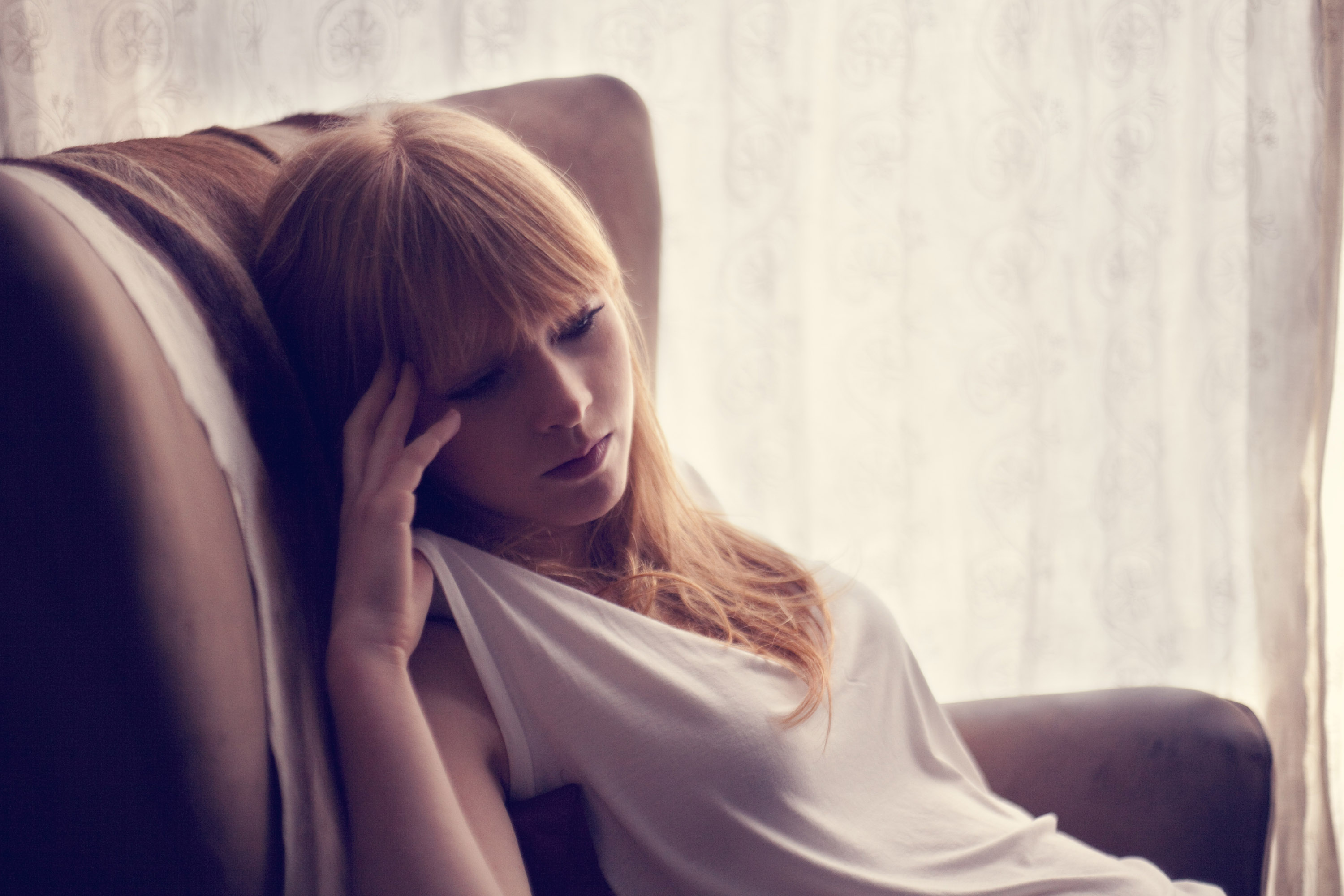 There’s certainly been no shortage of intelligent, talented,  singer songwriters of  late.  From the egregious caterwauling of Florence, a lady who on occasion can make Al Pachino’s worst excesses appear quite restrained and dignified, right through to the dour understated beauty of Laura Marling’s quiet introspection.

However, given the current abundance of talent, how on earth do you make yourself stand out from the crowd? Do you light incense and candles and become all mystical and elfin-like perhaps? Maybe you could appear in public wearing a rump steak on your head set at a jaunty angle or why not take up an offbeat religion and drone on endlessly about Kabbalistic Karma? Or maybe, just maybe, you could keep things simple and stick to what you do best. Often the best things in life are uncomplicated and possess an uncontrived, natural purity, rather like the music of Lucy Rose.

Lucy posses a fragile yet husky smoke cracked voice and writes songs with the sort of honest straight forward sincerity that can only come from the heart (yes Cowell, that’s right, the heart, you destroyer of all things good! – Ahem. )  Filled with the eager passion and wanderlust of youth Lucy left the transcendent beauty of Warwickshire for the grimy, majestic reality of London, ostensibly to study. But she was soon beginning her musical baptism of fire, replete with scary open mic nights, busking, and encounters with local ‘characters’ on night buses, which may have been possibly more romantic to read about than actually experience. However, her tenacity paid off and her undoubted talent soon began to make people take note.  She became well known at various acoustic nights and a chance meeting with Jack Steadman of Bombay Bicycle Club led to her appearing on the title track of the bands acoustic album ‘Flaws’.  Lucy has since gained an enthusiastic, dedicated; some may say besotted fan base and now regularly sells out venues weeks in advance, which is quite a rare thing for an unsigned act. Her latest single ‘Scar’ is available on itunes now.

We spoke to Lucy to discover the real person behind the talent… and it went something like this….

VP:  Hi Lucy so how did you become interested in music and song writing.  Did you always play and sing in school, are your parent’s big music fans ?

LUCY: My parents have never really been that into music but they wanted me and my sisters to play an instrument at school. I started with the clarinet (classic choice) and then played in an orchestra and moved onto the drum-kit. I definitely liked to play music at school but it was only when I bought my first guitar that I started to write songs.. I took the train to and from school and walked past a little guitar shop called ‘Warwick Guitars’ every morning and went in a few times until the old man in the shop persuaded me to buy a guitar. And the rest is history.

VP:   Can you remember the very first song you wrote?

LUCY: Yeah, I remember it well. I wrote a lot of little bits in my bedroom but didn’t play it to anyone. But I kind of only realised I’d written a song was when I was downstairs and my sister was humming the melody of it. It was a very silly song though.

VP: You moved from Warwickshire to London was this primarily to peruse music or were there other factors..?

LUCY: I didn’t particularly want to go to University at this point. I had a place at UCL but I was desperate to move to London and start playing music. I’d been wanting to do music properly for a couple of years now so when I reached 18 London just seemed like the perfect place to go.

VP:   And you performed at open mics nights initially, any ones stand out not as being particularly intimidating affairs?

LUCY: My very first open mic I played at was booked by eARmusic by a man called Joel who is now my tour manager/soundman and also my boss. I started working for eARmusic, which was just Me, Joel, Simba and Olly who became really good friends and all helped me find my feet in London. But an open mic that stands out to me is probably at Monkey Chews. I used to play a lot of gigs there and miss the venue a lot.

VP: How did you become good chums with Bombay Bicycle Club ?

LUCY: I knew of Bombay’s music and thought it was really good so when I saw that they were gonna be playing a gig down the road from me I went and just got chatting to them afterwards. Jack did a remix of one of my songs and then the band invited me to come and sing a few songs with them at acoustic shows. Then it just progressed from there, they asked me to sing on a song on the second album and now on the third so I’m touring with them and absolutely loving it.

VP:   Have you enough songs that you’d be happy to record for an album and when might that be forthcoming?

LUCY: Yeah, by now I think I’m gonna have to cut a few songs, which I know is never gonna please everyone, but I have too many. I’m just excited about starting to record them all now.

VP:  What have been your highlights since you started singing and recording?

LUCY: Finding the people I’m playing music with now. They are all friends of mine and it makes playing and rehearsing so much fun. I’ve been playing solo for so many years now I’m so pleased that I’ve got these great musicians/friends wanting to play music with me. It makes a big difference.

VP:  Which artists you say influenced your music and what is it about them you admire?

LUCY: I find this question really difficult because I listen to the broadest variety of music, so it’s hard to know which songs/artists have influenced my music. Of course I admire Joni Mitchell. I watched a 2 hour documentary on her a few years ago which was incredible. Her story is truly amazing.

VP:   Now , what’s this I hear about you having your own brand of Tea?  How did that come about?

LUCY: Well…. I do love tea a lot, so much so that I decided to get a tattoo of a tea-cup on my wrist (my mum wasn’t happy!) And whenever anyone came over to my house I’d make tea but put one Earl Grey teabag in and one English Breakfast and I called it Builder Grey (genius I know). And then I was chatting to my management about it and we had nothing to sell at gigs at all, which was frustrating people so we decided to make this brand of tea and sell it.

VP:  Pre gig rituals/Superstitions …do you have any? Now you’re playing to bigger audiences do you still get nervous prior to a gig ?

LUCY: I get nervous so bad before every gig. I honestly do think… ‘ why am I doing this to myself ‘ but a little whiskey and a group hug always helps.