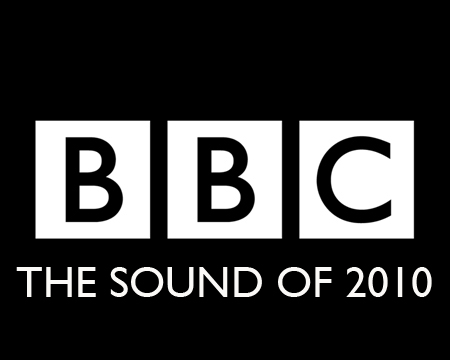 As somebody who really does believe that the cultural landscape would be a lesser place in this country without the BBC , I was delighted to be asked to join the panel of “taste-makers”  to help predict “The BBC  Sound Of 2010”.

The BBC Sound of 2010 list aims to highlight the best new music.

The acts on the list were chosen by 165 UK-based taste-makers, who each named their favourite three new artists, and the 15 acts with the most votes are on the long-list.

The top five will be ranked and revealed in reverse order in the week commencing 4 January 2010, with one act named each day until the winner is unveiled on 8 January.

Each act from the top five will be featured on the BBC News website entertainment section. BBC 6 Music will also feature the top five artists with live sessions and interviews on Lauren Laverne’s show.

Nice to see that one of our very favourite new artsits , Marina And The Diamonds in the long list !