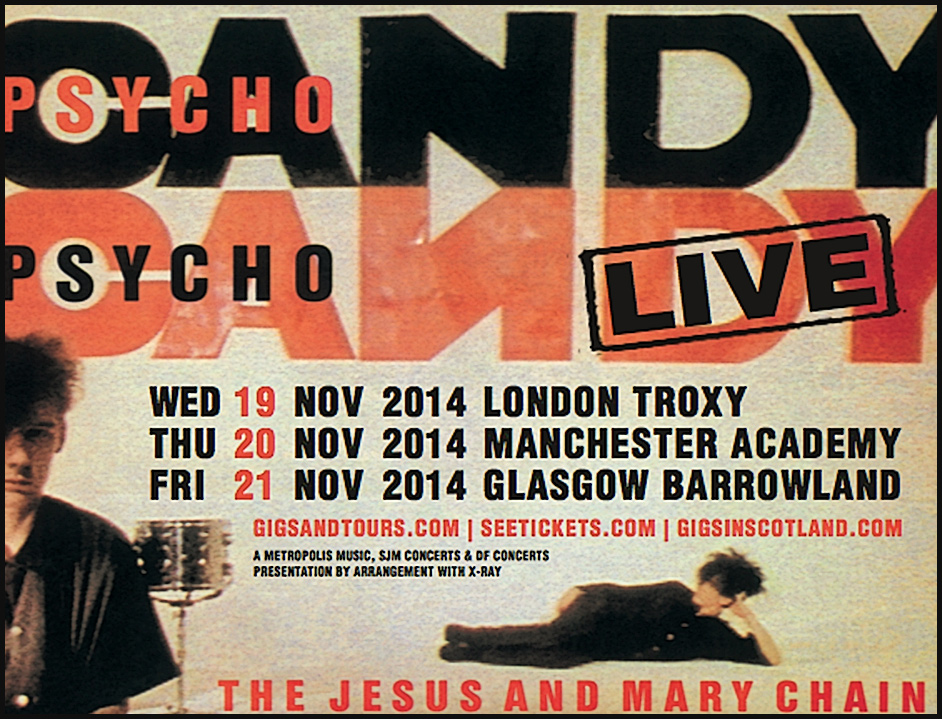 ‘I never thought that this day would ever come‘ – finally, some UK dates! After seemingly assiduously avoiding any UK dates in recent years The Jesus and Mary Chain have finally announced three dates in which they will perform their classic 1985 debut ‘Psychocandy’ in its entirety. The dates will take place in November ahead of the albums 30th anniversary in 2015.

The Reid brothers unite again for the sake of rock n’roll to perform the album at gigs in London, Manchester, and Glasgow on November 19, 20 and 21. Tickets are set to go on sale 9 a.m. Friday in the U.K.  It’s the album that really kick-started our love affair with music and our passion for all things JAMC has never abated or diminished over the years !

In our 2010 interview with Jim Reid, see here we mooted the possibility of a 25th Anniversary ‘Psychocandy’ tour which  Jim didn’t rule out, although he did say it was always a difficult record to play live.

“Psychocandy was meant to be a kick in the teeth to all of those who stood in our way at the time, which was practically the whole music industry. In 1985, there were a great many people who predicted no more than a six-month life span for The Mary Chain. To celebrate the approaching 30th anniversary of the album, we would like to perform it in its entirety. We will also perform key songs from that period that did not feature on the album.”

The JAMC are back with original manager/Svengali Alan McGee as part of his newly relaunched Creation Management , who says of the band

“When they released this album in 1985 they were the best band in world – this is just a fact. A truly seminal rock n roll band, without them so many other bands after them would have never found their way forwards in a musical sense. The first band I ever worked with that I loved and 30 years later still love. ‘Psychocandy’ is a modern day classic its timeless and deserves your attention again. The Reid brothers are real scottish heroes. They changed rock music forever. People love them and they deserve that because they mean it.  Long may they rock ‘n’ roll!”

And as if you need reminding what a great band The Jesus and Mary Chain are, here’s our special Mary Chain podcast in which Jim Reid, Douglas Hart, John Moore, and Murray Dalglish introduce some of their favourite tracks. 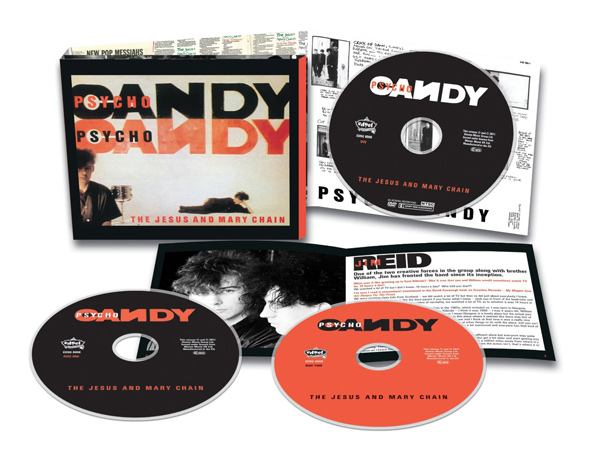 not  to be confused with 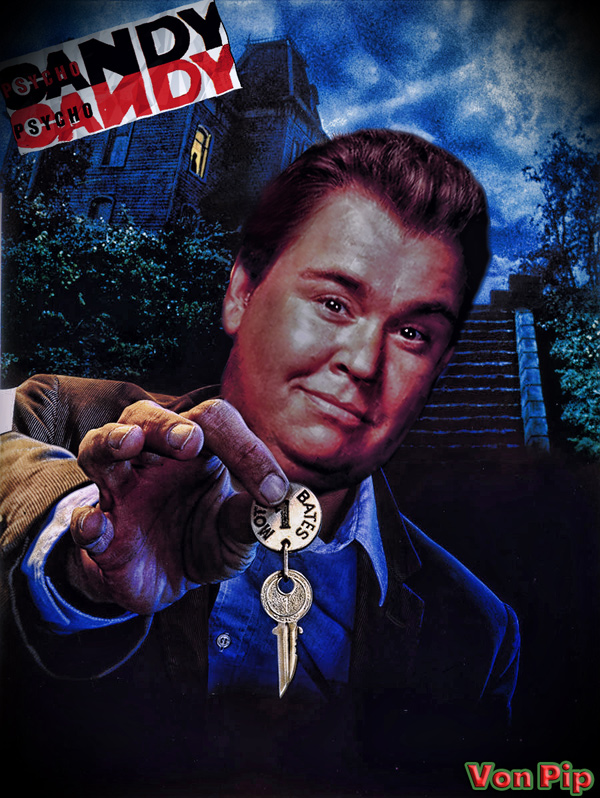