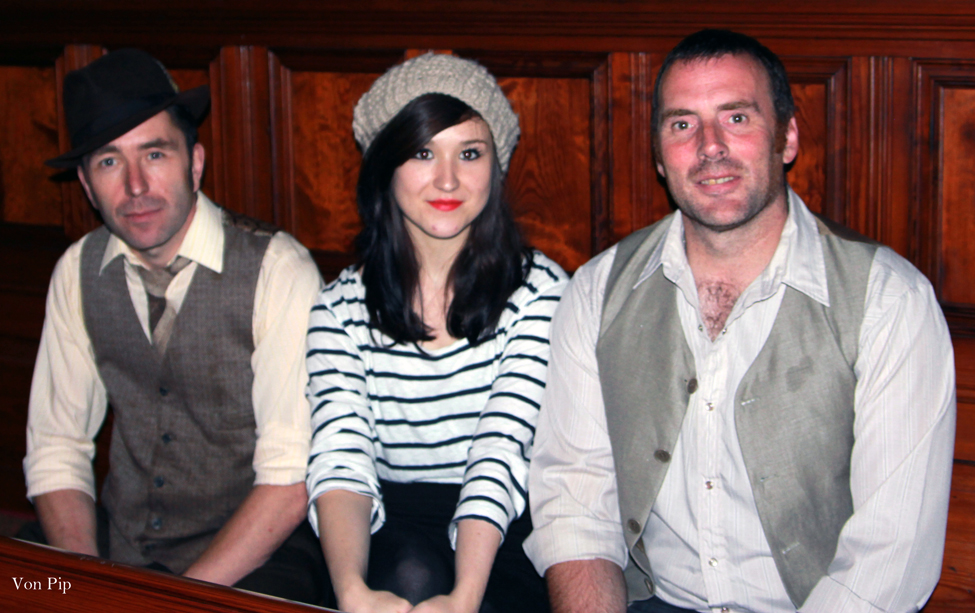 We’ve swooned, been moved and waxed lyrical with regard to Sarabeth Tucek and her beautiful album ‘Get Well Soon’ a number of times on this here blog. In fact such has been our admiration for her work that we may soon have to invent new superlatives in order to attempt to aptly convey the high esteem in which we hold her in.   Given the aforementioned two sentences you can doubtless appreciate the giddy rush of excitement we experienced when news reached us of her intention to perform in our home town of Liverpool.  As ever she produced a spellbinding show in a celestial setting which complimented her beautiful, warm, emotive voice. As a live performer  Sarabeth may be economical with her between song banter, and let’s face it given her albums subject matter she’s hardly likely to be cracking quips left right and centre but what she does give the audience is a performance of honest, unreserved emotion. One that is both moving and uplifting and a million miles removed from the asinine caterwauling of those bafflingly popular female artists that major record labels seem to churn out with depressing regularity. This was  indeed a  performance without artifice or pretension, this was for real, this is what being broken and reborn sounds like and it’s a thing of rare and precious beauty.

The gig took place in the wonderfully atmospheric setting of the neo classical gem that is  St Brides  Church, snugly nestled  between Liverpool’s  Catholic and Anglican Cathedrals and was organised by local promoters Harvest Sun, who are  fast establishing a reputation for curating fabulous gigs in unusual locations . Sarabeth aided by her engaging and wonderfully hirsute album producer and guitarist Luther Russell, played the majority of the ‘Get Well Soon’ album with the minimum of fuss.   As an album it is essentially an anatomy of bereavement and despite the subject matter and darkness that inspired its creation it takes the listener on a genuinely inspirational and life affirming journey. Hearing it in such an intimate setting made the depth of emotion involved in writing the album veberate around the venue and make a direct connection with the audience as Sarabeth conveyed despair, hope and redemption with a subtle elegance and dignity that very few songwriters can manage without resorting to clichés and histrionics. She really is a genuine artist and true talent and we love her. And so should you.  So there.

Also on the bill were one of Liverpool’s most exciting new bands, Bird. Fronted by songwriter Adéle Emmas her ethereal, haunting vocals conjure up the missing link between the Cocteau Twins and Laura Marling, with an added dash of Hope Sandoval and Juanita Stein.  When we first discovered Bird we described them as “an eerie folktronic Portishead wandering through laughing Lenny Cohen’s nightmares as depicted by René Magritte.”  Which is of course fabulous but live and playing a stripped down acoustic set, you get to  appreciate just how good  Bird really are.  Adéle’s voice is bewitching and mesmeric and casts a spell on an attentive and appreciative audience drawing them into a  magical, slightly outré world of darkness and light.  On this evidence Bird have got the talent and presence to make a huge impact in the coming year, with their beguiling  mix of dark haunting melodies, otherworldly vocals and a singer with real star quality.