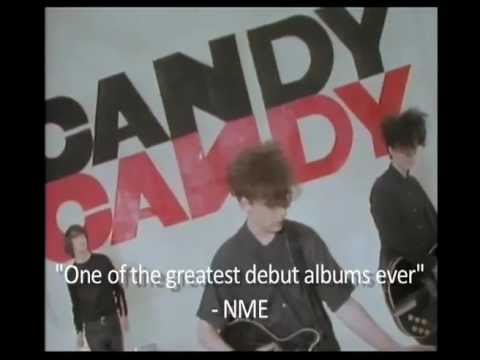 “Black And Blues”  By Jim Reid.

Jim Reid of the Jesus And Mary Chain has previewed a new song on his soundcloud account and if that’s not enough to get fans of the Mary Chain excited  today also sees the first copies  of the much anticipated expanded Deluxe editions of all of the bands studio albums, starting with the seminal ‘Psychocandy‘. The deluxe expanded edition features all the non-album b-sides, as well as previously unreleased demos, rare outtakes including controversial early track “Jesus Fuck” which the pressing plant refused to manufacture at the time due to the blasphemous lyrics – Also included is a DVD featuring all the promo videos plus previously unreleased TV appearances, including their  live TV debut on the Old Grey Whistle Test,  and never before seen footage of the infamous riot at North London Polytechnic –including  interviews with all four original members, and scenes of the crowd destroying the venue!