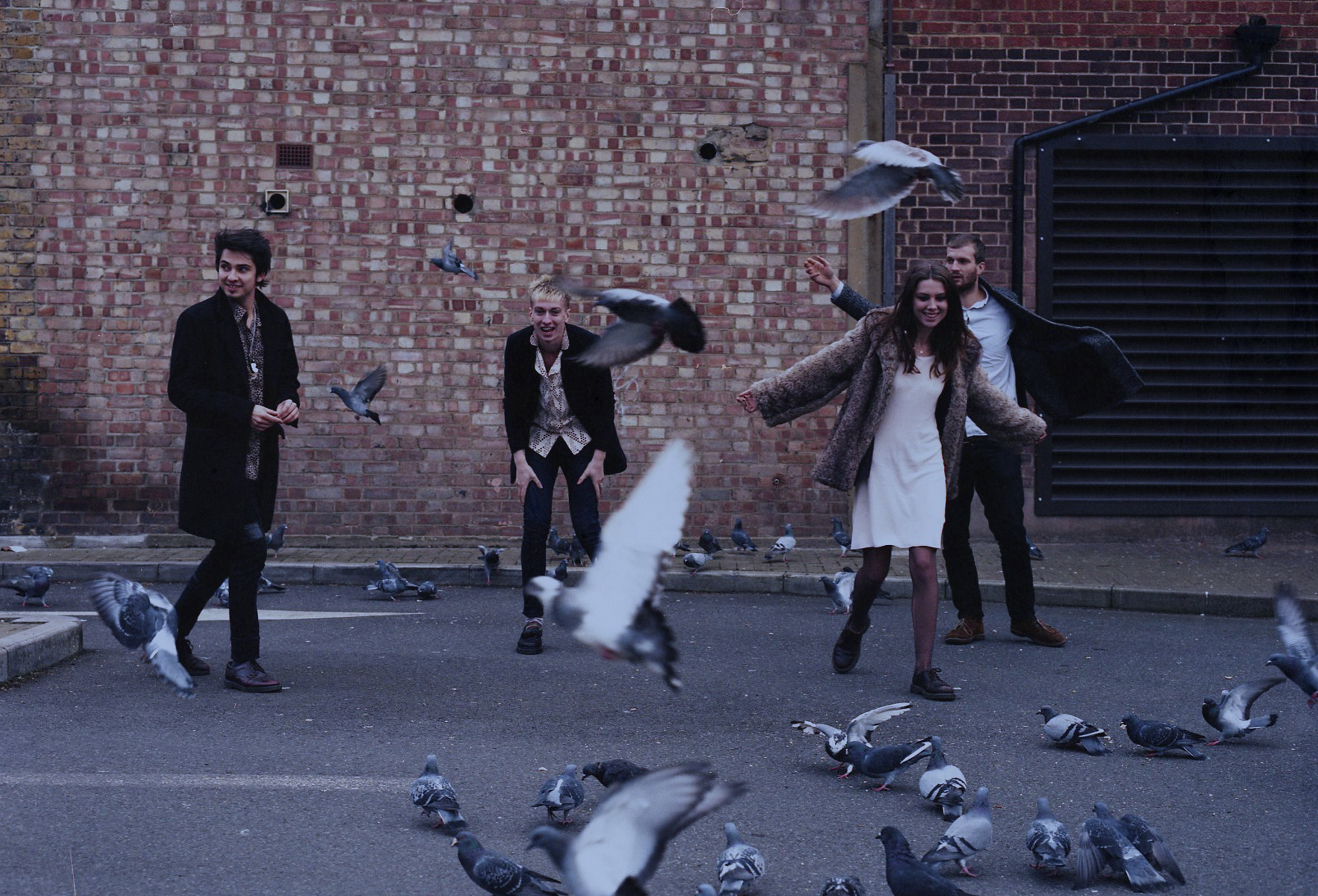 A free download from Wolf Alice, apparently recorded in a corridor, and appropriately titled ‘I Saw You (In A Corridor)’, which shows the band’s softer side.  In fact, it’s reminiscent of the demo’s singer Ellie Rowsell used to pop up on her Soundcloud account, before Wolf Alice became the rather magnificent fully formed entity they are today

The track is available now as a free download via the band’s mailing list and is the B-side to ‘Giant Peach’, which will be released on vinyl via Dirty Hit Records on 13th April 2015.

Pre-order vinyl here or get a free download of ‘I Saw You (In a Corridor)’ here. 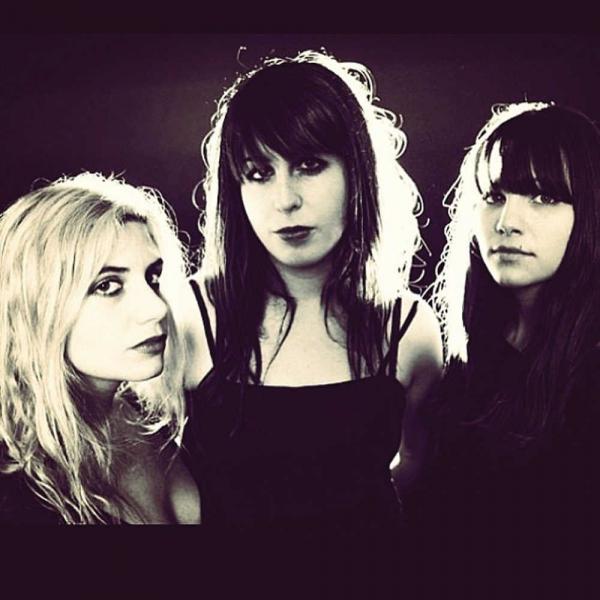 We’ve featured the explosive charms of Sharkmuffin a few times over the last couple of years most notably with the rather wonderful ‘Mermaid Sex Slave.’  Therefore, we were rather thrilled to discover they’d upload new music to their Soundcloud page and were equally delighted to find they’ve certainly not mellowed one bit.  ‘ ‘Char Char Fin’ (whatever that means) mixes a thumping bass line driving guitars and Tarra Thiessen’s unhinged vocal which at times sounds a little like a heavier version of The Slits colliding with Hole.  This of course by definition is a good thing.  For the record they also have a tune ‘up there’ called ‘Tampons Are For Sluts’ which sounds like the sort of arrant nonsense those looney fundamentalists over at Westboro Baptist Church would happily emblazon over a T-Shirt. 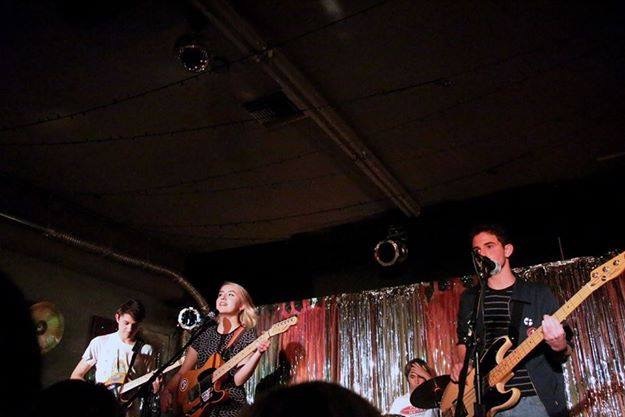 Apparently, it’s ‘lazy’ to make a comparison between one bands sound and another.  Oh well, fetch us a hammock and an eyemask, because Janelane do sound a little like Alvvays meets the Shirelles on this particular track and if like us, sparkly indie pop is your thing then you’ll no doubt fall for Janelane’s formidable melodic charms.

The band are fronted by singer songwriter and guitarist Sophie Negrini , they are based in LA and ‘Mary Jane’ is from their EP Peaches and Cream which is available for FREE via their bandcamp page HERE

You’d be advised when listening to Little Death Machine’s previous releases to turn the lights on and ensure you’re not alone, because it can be an unsettling nerve jangling, disorientating experience.  Their latest offering ‘Pale’ is a much more nuanced affair, and in our opinion their best to date.  It’s a subtle hypnotic slow burning tune in which the South London trio construct a beautifully atmospheric cinematic soundscape, whilst retaining a haunting hint of menace beneath the surface.  Little Death Machine consist of Daniel Cross (vocals/guitars/programming), Jamie Goff (drums) and Jamie Kendall (live visuals, samples).

The band formed in early 2013 and have self-released two singles before signing to Glasstone Records.  ‘Pale’ is the conclusion to their 3/3 singles trilogy to be followed by a special multimedia EP in May. 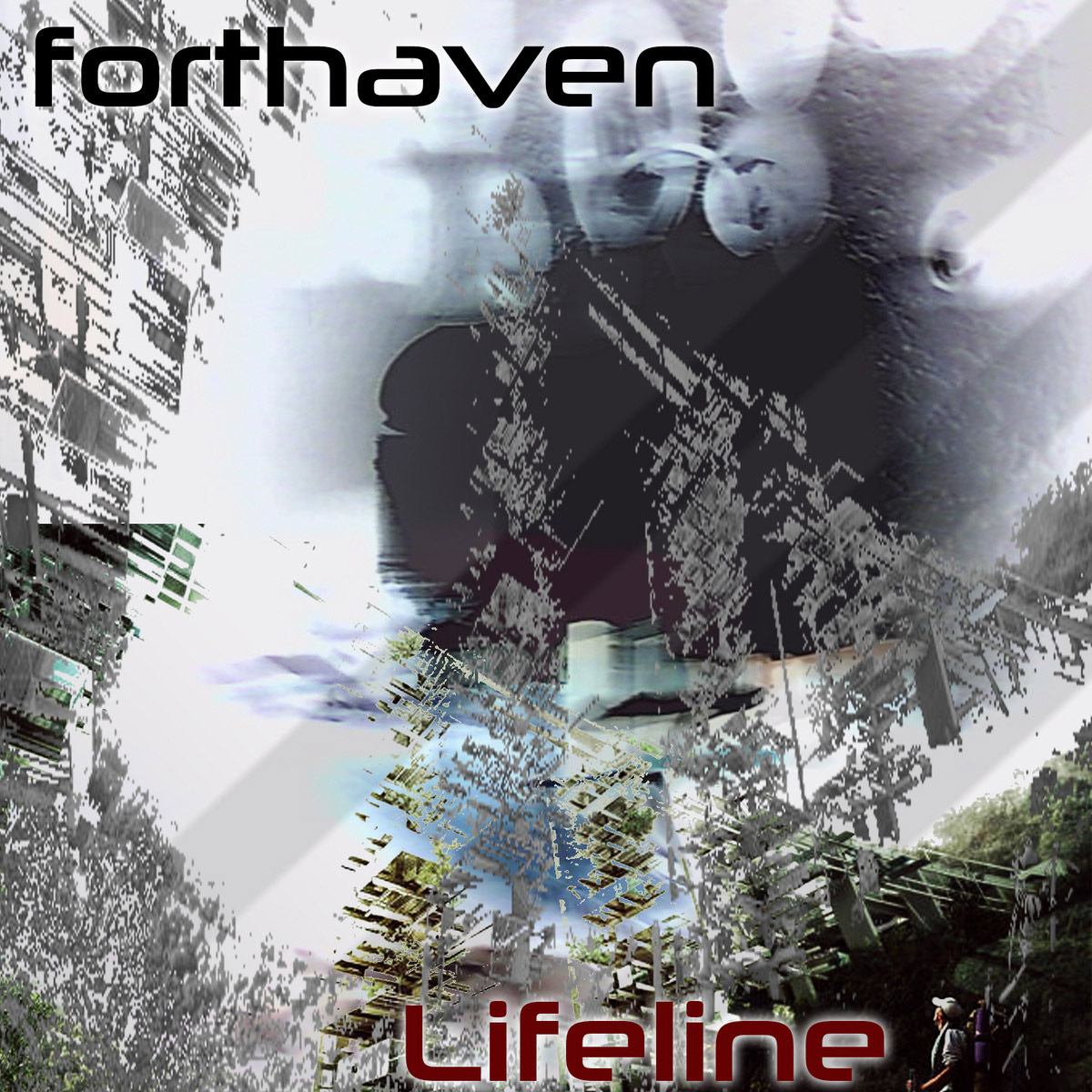 Forthaven began as an experimental project of composer and producer Jay Roberts and he’s collaborated with a number of musicians and artists in the past including amongst others our mate Adele formerly of the now sadly defunct Bird. For their latest musical outing Forthaven consolidate into a trio which also features the talents of  Alistair Ligertwood  on Cello with Emma Rose adding her atmospheric  vocals. ‘Silence’ is an arresting sophisticated slice of trip hop with a hint of gothic menace and comes from their five track EP Lifeline. You can catch them live next week at Liverpool’s Threshold festival.

Where’s all the protest music the broadsheets often bemoan before wiping the latte froth form their top lip.  Well it’s still about if you can be arsed to look hard enough. In fact there’s still a thriving underground punk scene, which seems to be doing rather well despite the lack of attention from mainstream media. Of course unlike the first wave of punk it may lack the shock of the new element, but rummage around and you will unearth some gems. Healthy Junkies are one such gem, and are quite possibly one of the hardest working bands about. They fuse a mix of punk rock and roll, grunge, new wave, and glam reflecting their influences which include The Stooges, Bauhaus, Nirvana, and Hole. Its attitude packed but underneath the punk snarl and glam thrash there is a genuine pop sensibility, meaning you’ll be able to approach Healthy Junkies without fear, if shouty, ranty punk isn’t quite your thing.  Their latest video ‘ Resistance’ is taken from their current album The Lost Refuge and a number of our gig-going chums tell us they are a very impressive live act.