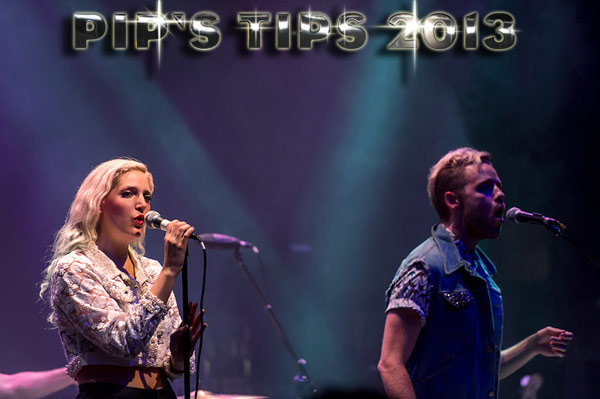 New York duo MS MR shook us from our festival season inertia this year with the release their “Candy Bar Creep Show EP” which contained a quite sublime collection of seductive electronic pop.  2012 was certainly a memorable year for the duo, playing their first ever shows, releasing their first single and EP, as well as touring with GROUPLOVE and Marina and the Diamonds, and headlining their own gigs in Europe…. 2013 looks set to be an even bigger year for Ms Mr and will see the release of their first studio set in May 2013 and will be preceded by a new single ‘Fantasy’ in March. 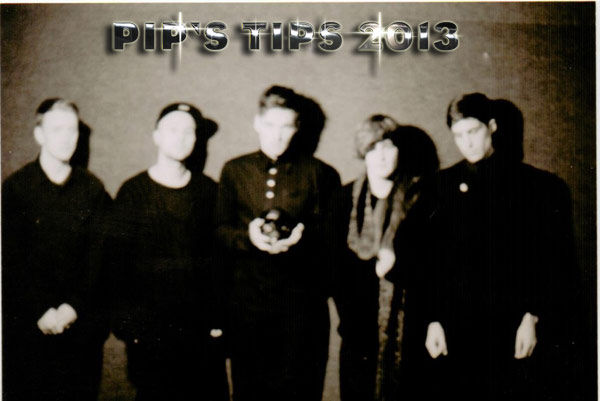 No over the top press release, no pretentious long winded 6th form “manifesto,” no artfully styled moody photos, just an email saying “new stuff at: www.thevestals.com thanks” That was our introduction to the Vestals new song  ‘Perfect Pain’  and  by jingo we loved it ! Because when your music’s this darn good you don’t need stylists and wankery, because as clichéd as it may sound, the music pretty much speaks for itself!  There’s a touch of Peter Perrett about the vocal, a hint of Husker Du fused with the frenetic guitars of The Wedding Present, and they sound like, a band that are on the cusp of something very special indeed.  Only time will tell… 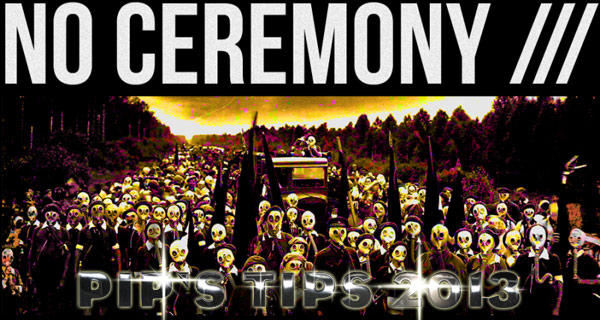 What a year it’s been for emerging Manchester bands, the quality, and eclectic mix of music coming from the city that bequeathed the nation Brain and Michael has been nothing short of astonishing!  NO CEREMONY is another band to emerge from this musical powerhouse of a city, and have turned the waves they started making in 2011 into a veritable tsunami this year.  Initially they shrouded themselves in a mystery that didn’t really come across as contrived they gave no interviews, didn’t play live, nor were any press photos available.  In the words of Kelly – NOC,” “all we want to concentrate on is making music, that’s what comes first” and this does appear to be a genuine statement of intent rather than artful PR; forget personalities because this band is all about music, and what wonderful music it is.  (NB/ Being mysterious has been a bit of a theme this year ;)

#24 Sissy And The Blisters 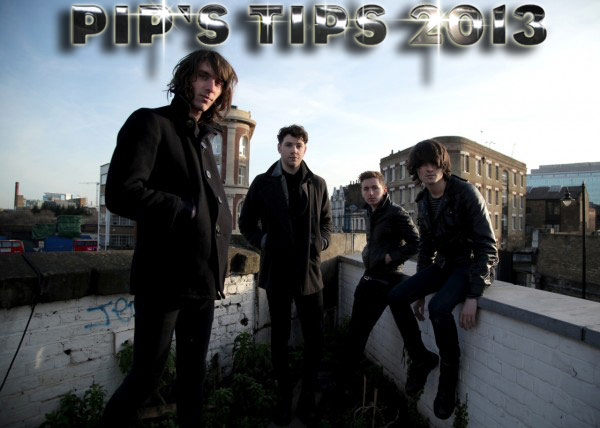 Guildford’s Sissy & the Blisters punked up garage rock was a shot in the arm for “all chap” bands, as the male musician seemed to have lost his way in 2012.  There were those who sought to emulate the Vaccines/ Mumford & Sons or those who simply felt that having a beard and sounding like you were sobbing in a falsetto voice whilst wanking made interesting music.  Sissy and The Blisters gave it some energy, some verve, and some passion!  There’s a hint of psychobilly, some swirling triple organ action and even a dash of legendary rhythm n’blues pub rockers such as The Godfathers and Dr Feelgood.  Throw in singer James Gerad’s dark, passionate stentorian vocals that reside somewhere between Nick Cave’s throat and Jim Morrison’s mouth and you have a recipe for some rather thrilling musical fireworks.  Album due next year we hear ;) 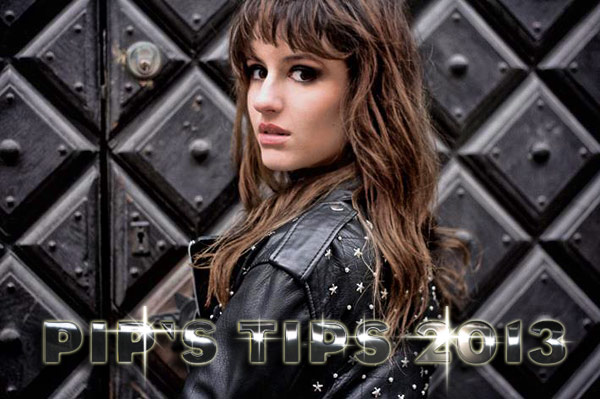 Having a huge voice and potentially great songs is no guarantee of success in the music “industry.”  Many watched in horror, peering through fingers as a big label totally screwed up Clare Maguire’s debut album, cleverly extracting all the things that seemingly made her an interesting artist.  Lesson?  Surround yourself with good people who ‘get you,’ 21-year-old Australian based singer songwriter Adriana Tegova seems to being doing just that.  She’s currently working with renowned producer Lasse Mårtén (Lykke Li, Niki & The Dove, Johnossi, Peter Bjorn, & John) who, on the strength of a few demos she’d sent him flew her to Stockholm to work on a début album, which promises to herald a new star blazing across the musical firmament.

Blessed with a stunningly versatile, rich and emotive voice that could make angels weep, ranging from wistfully seductive to the sort of controlled power that could level skyscrapers.  In fact, she may have the best pipes we’ve heard in a very long time!  Seriously, if her voice doesn’t induce your ears to quiver with uncontrollable joy then we can only assume you’re Vincent Van Gogh.  She describes her music as “a mixture of dark, light, ugly, and pretty” and tells us she  is inspired by “Omar Rodriguez Lopez from The Mars Volta and his unconventional approach to music.  I’m also drawn to big voices and voices that carry a lot of soul & emotion like Lauryn Hill.” So now you know!