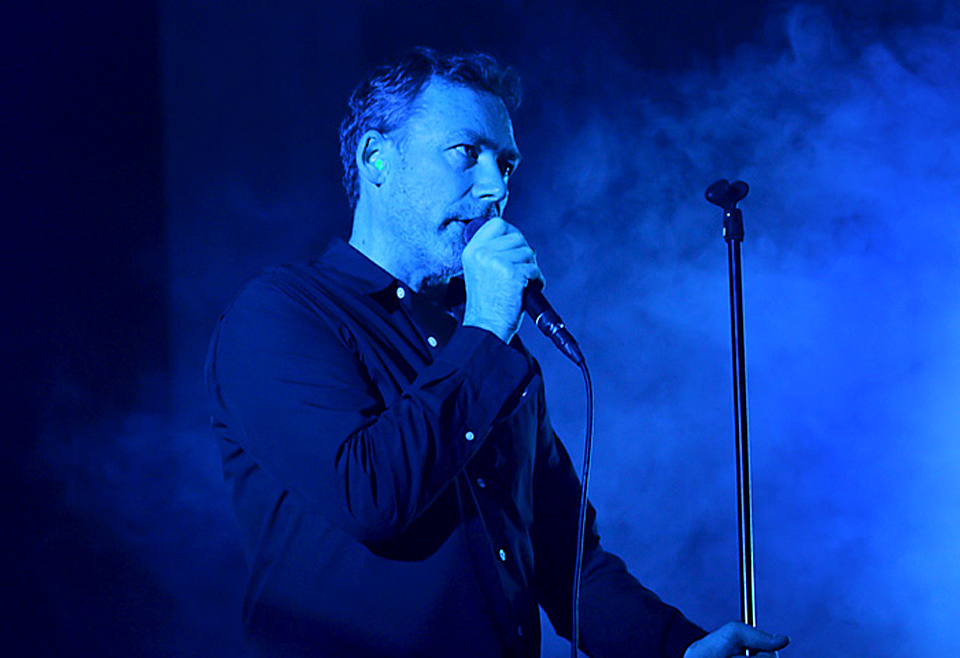 Beneath the crackle and distortion there are wonderful pop songs from a band that refused to compromise their musical vision and who all too often shot themselves in the foot. Nevertheless, one thing’s for sure, very few bands intuitively understand the true essence of rock n roll as well as the JAMC, it quite simply, was in their soul. However, how would revisiting and performing ‘Pyschocandy’ work some thirty years later? Would they put the naysayers in their place or would it all end in tears and beers? Well you can read my review by heading over to ‘Get Into This’ …. now ;) 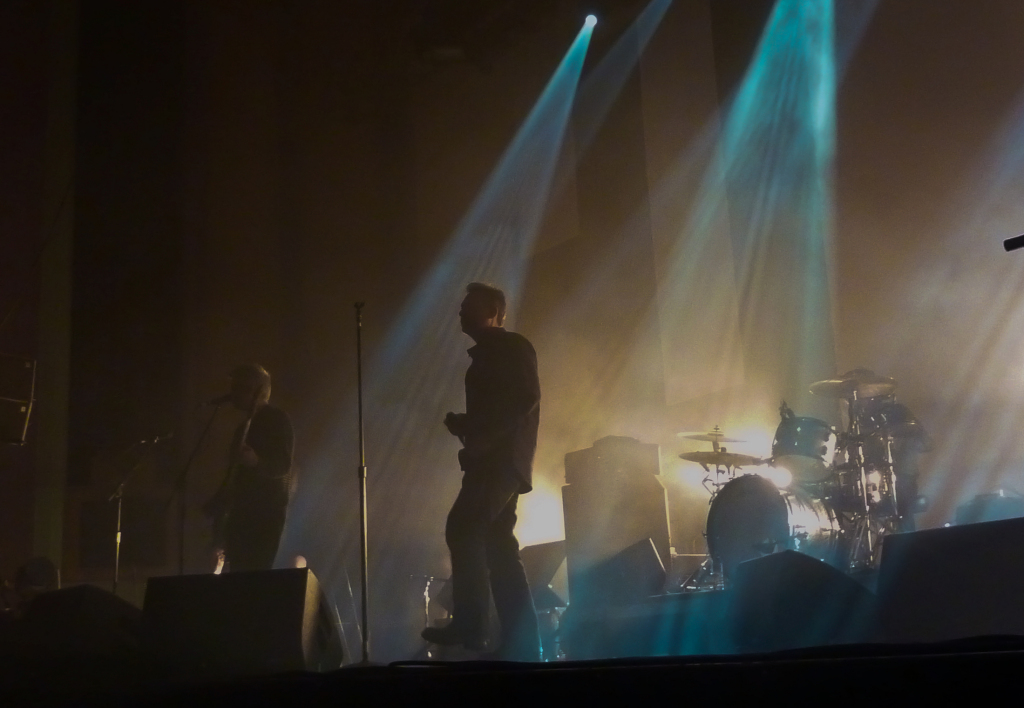 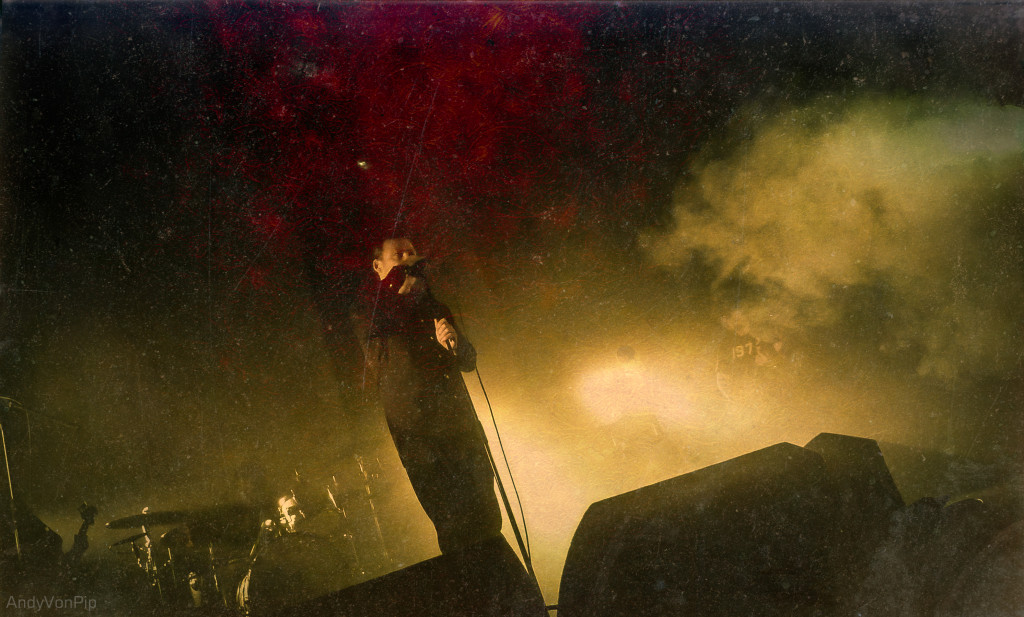