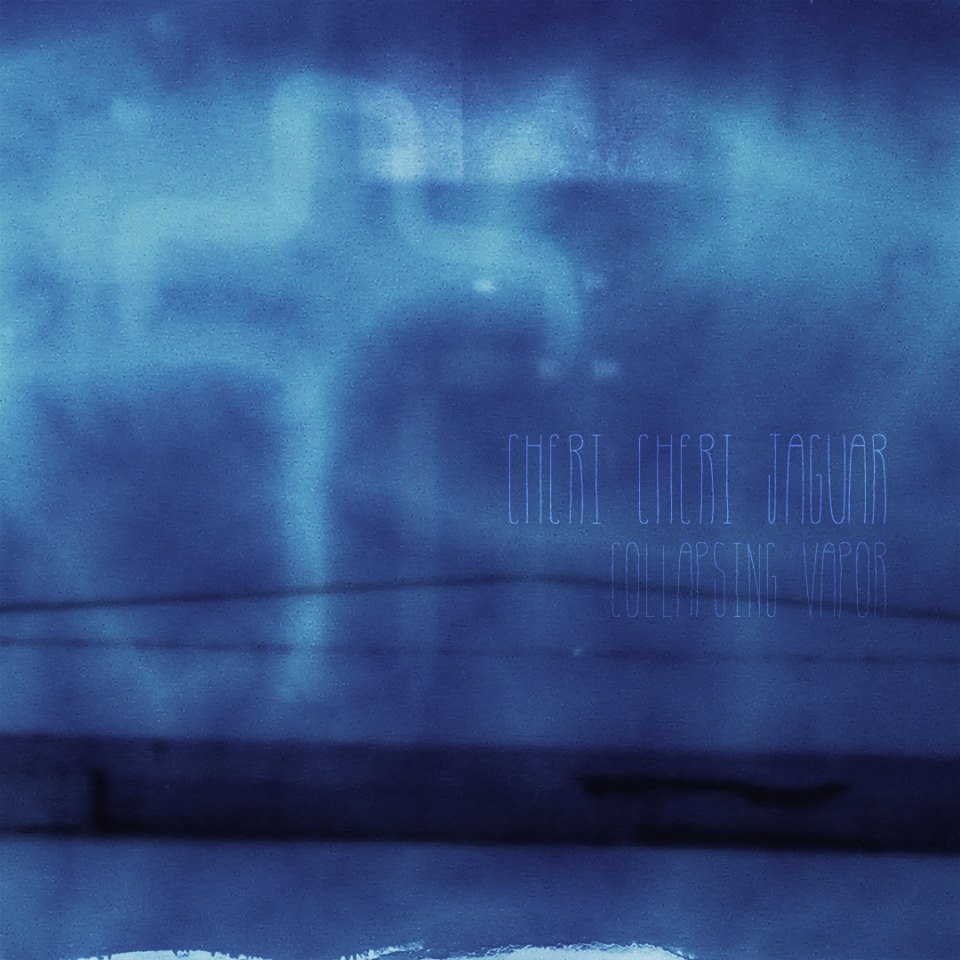 The band who consist of Sacha (Vocals, Synth), Arthur (Guitar), Malik (Drums) and Alex (Bass, Synth) describe the Ep, which is streaming in full below as “a pop noire” graduation, going from the lightest to the darkest sound/from light to darkness. They are revengeful songs denouncing love songs’ inadequacy”