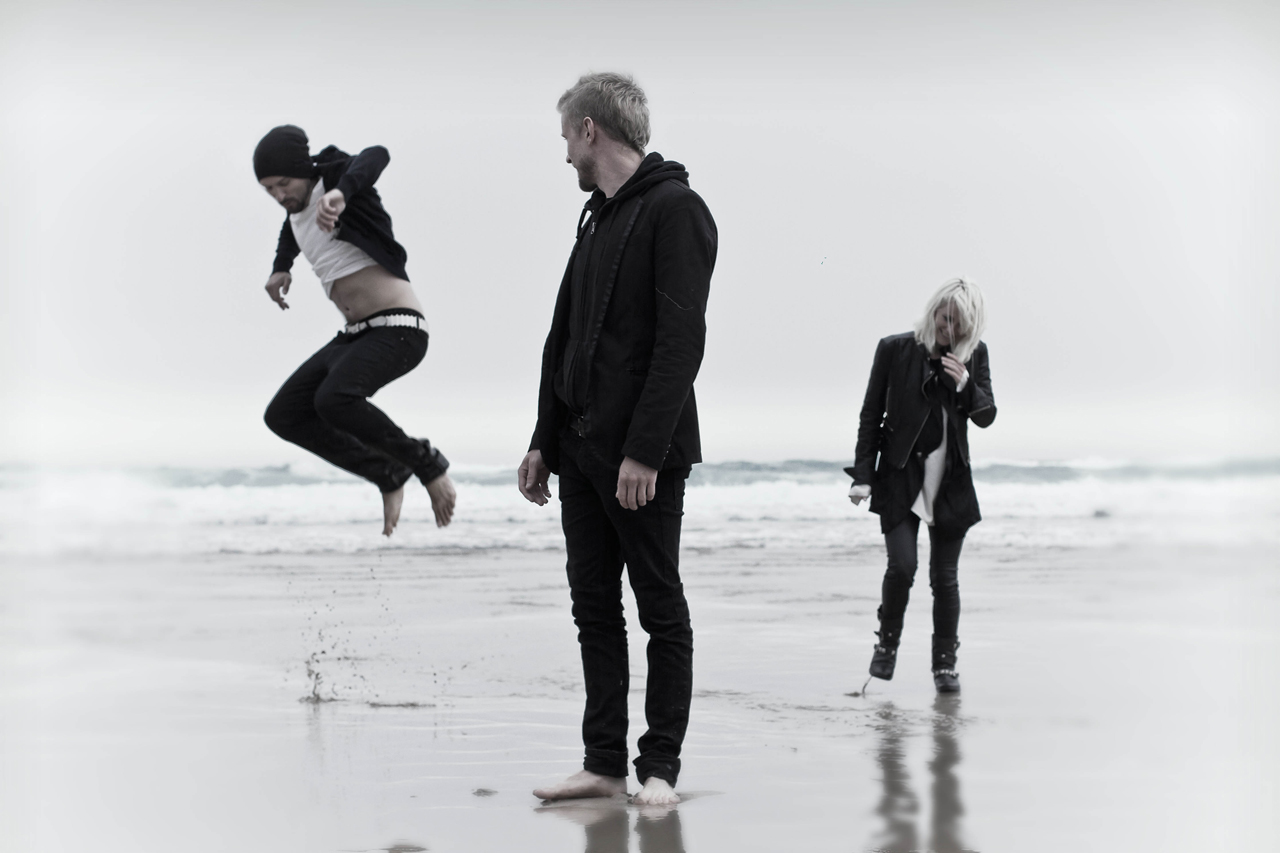 Auction for the Promise Club’s majestic new single ‘Ghosts’, has a vague air of what perhaps Harriet Wheeler fronting Radiohead could have sounded like, mixing the ethereal with controlled but nevertheless explosive power.  The band who consist of Zoe White Chambers (singer/guitarist), Toby White Chambers (drums) and Perran Tremewan (guitars/keys) are from St Agnes in Cornwall, not perhaps a place synonymous with being a breeding ground for incendiary rock and roll.  However Auction for the Promise Club’s sound is so well crafted and compelling that they again prove the old adage ‘it ain’t were you’re from its where you’re at” was the wisest thing Ian Brown ever plagiarised.

Appropriately ‘Ghosts’ is a haunting, atmospheric tune led by the mellifluous velvet vocals of Zoe White Chambers, which float dreamily above a slow building battery of insistent guitars and thunderous drumming.  Intense, epic and exhilarating! 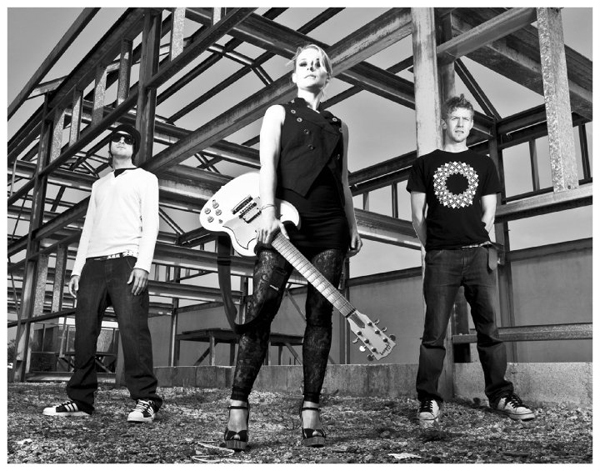